By QuinterQueen (self media writer) | 1 year ago

Marriage is indeed sweet especially when marrying the one you truly love .These days people have lost faith in marriages since they do not last . There is a stereotype that people hold expensive weddings only for their Union to end in three months time some even up to 72 hours. This is scaring those single people out there who would want to one day get married and start a family. Anyway I truly believe that as long as you submit your union to God your marriage will work out just fine.

The Hollywood celebrities couples are also not an exception since most of their marriages end up in divorces. Though there are some couples who have proven that marriage works and indeed it is sweet. Here are some of them 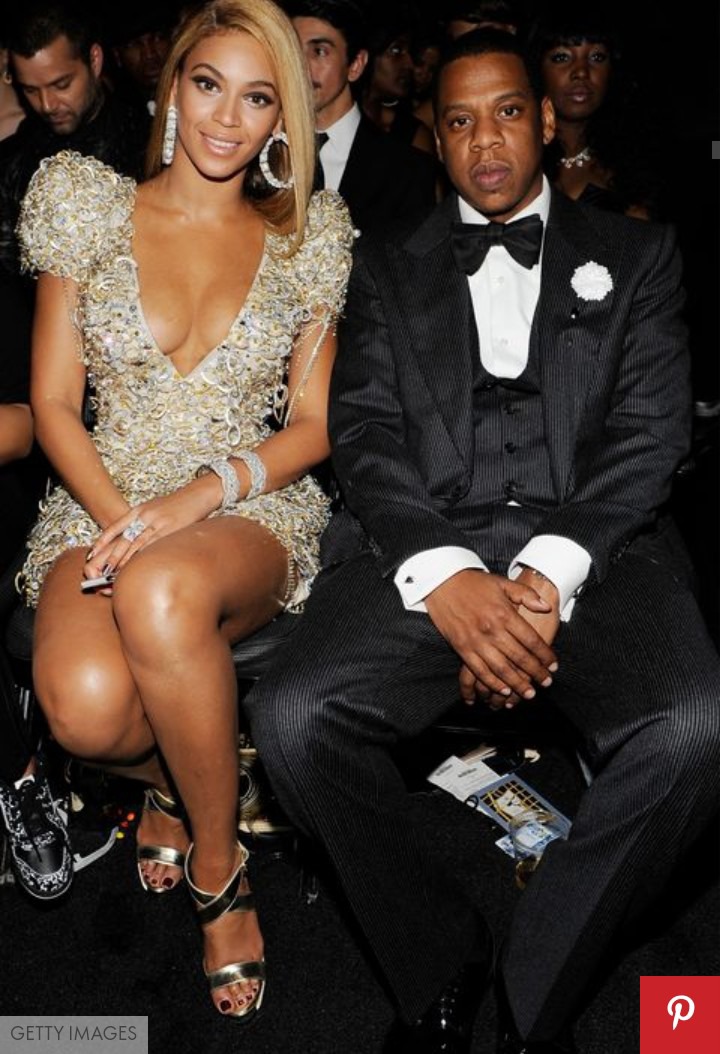 The power couple who are estimated to be worth $1.4 billion started dating in 2002 and married in a secret ceremony in 2008. The couple have three children together Blue Ivy and the twins Sir and Rumi. 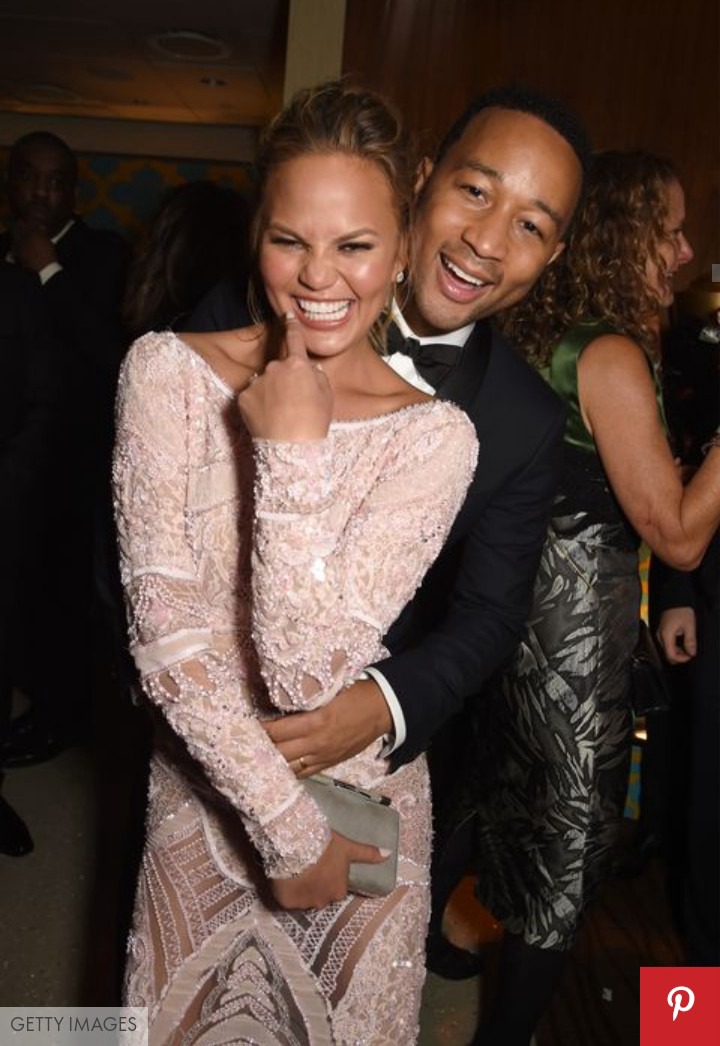 Teigen and Legend met in 2007 on the set of his music video and married in 2013. They now have a daughter called Luna and son called Miles. 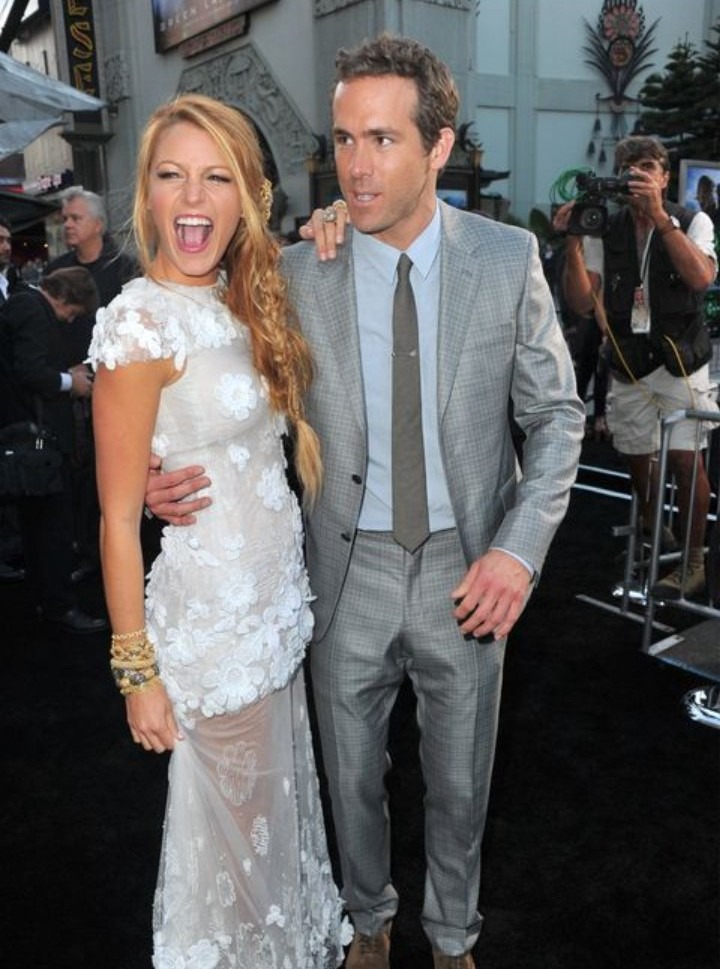 Reynolds met Lively in 2010 on the set of Green Lantern and they married in 2012. The couples have two daughters together Inez and James 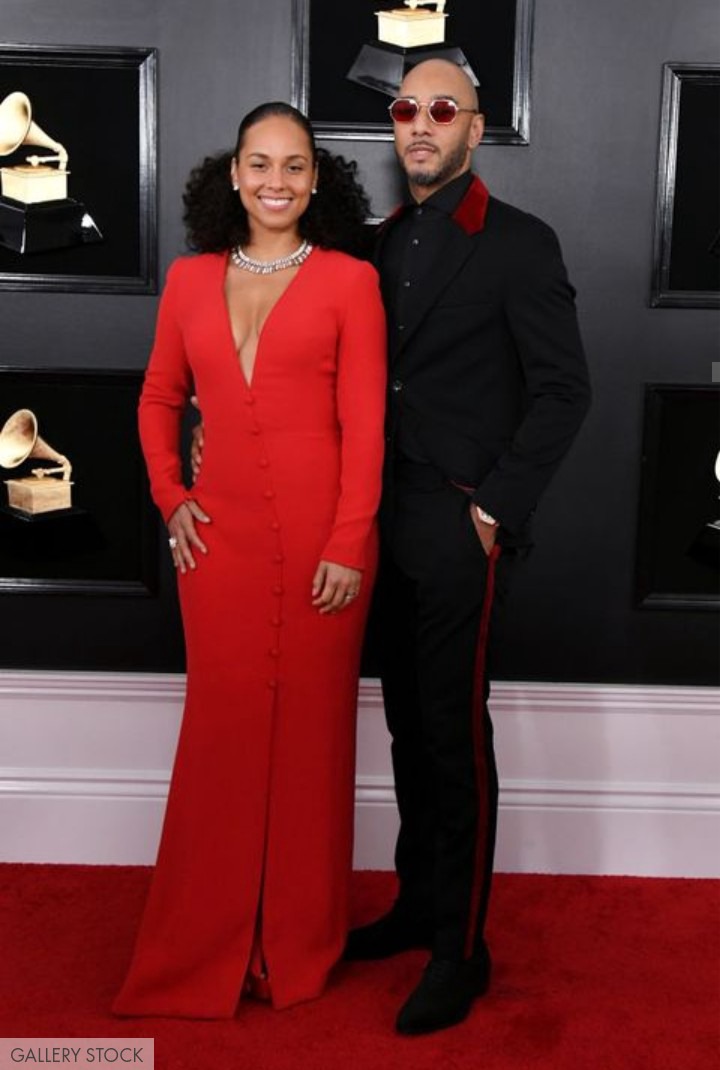 The singer and producer knew each other since they were teenagers but didn't enter into a relationship until the late nineties with Swiss proposing in 2009. The couple married in 2010 and they have two sons together Egypt and Genesis. 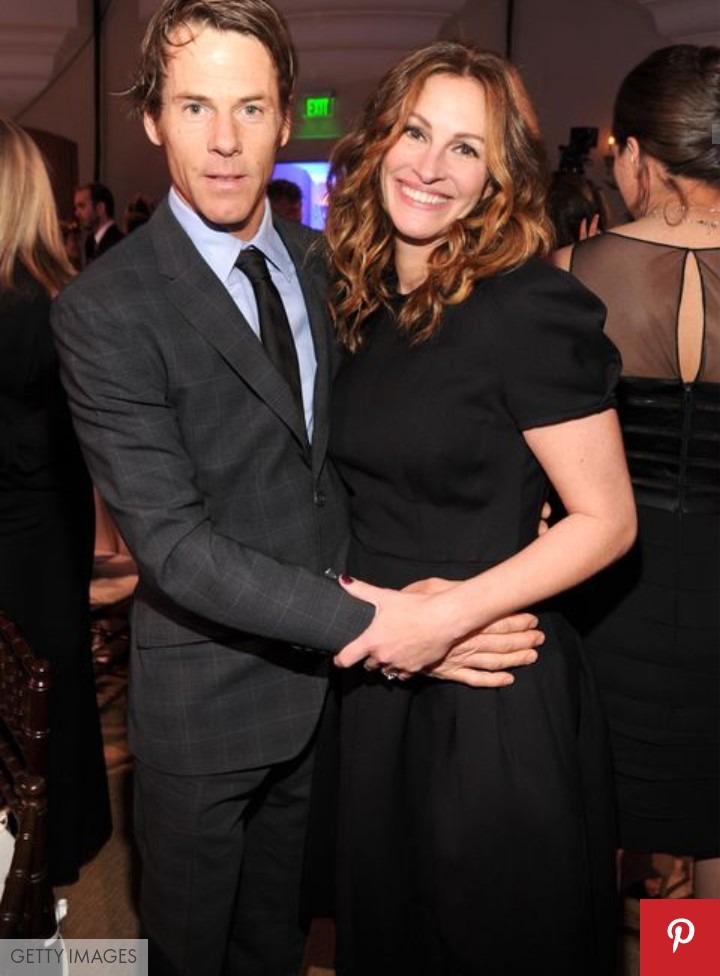 Roberts and Mode married in 2002 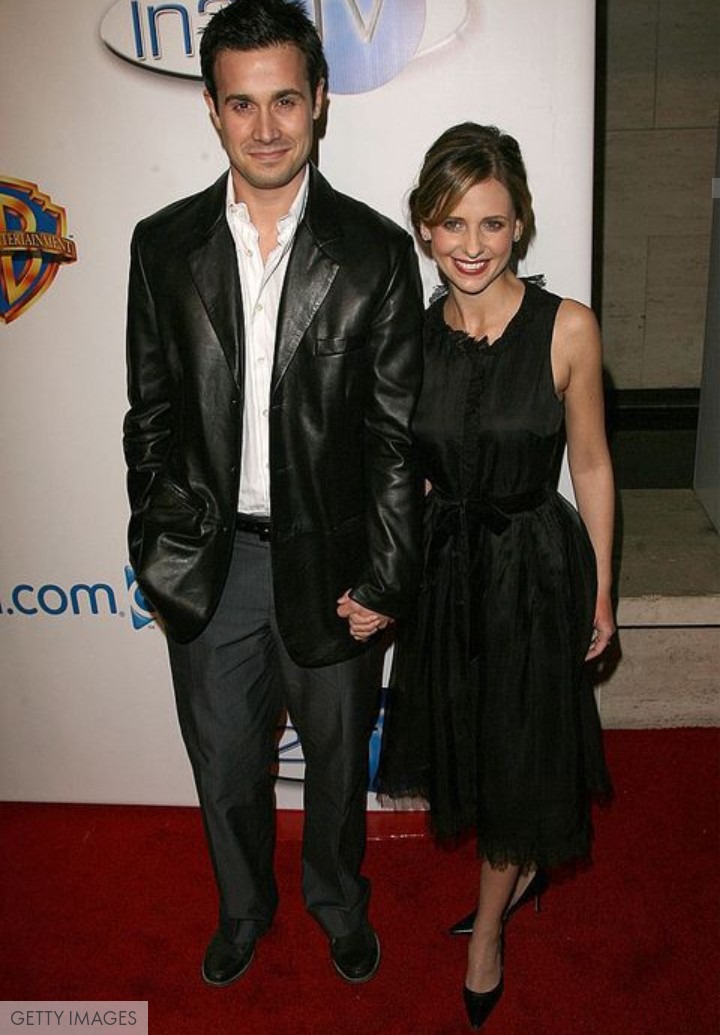 The teen film Heartthrob and Duffy the Vampire Slayer first met filming I Know What You Did Last Summer in 1997. They married in 2002 and have two children together. 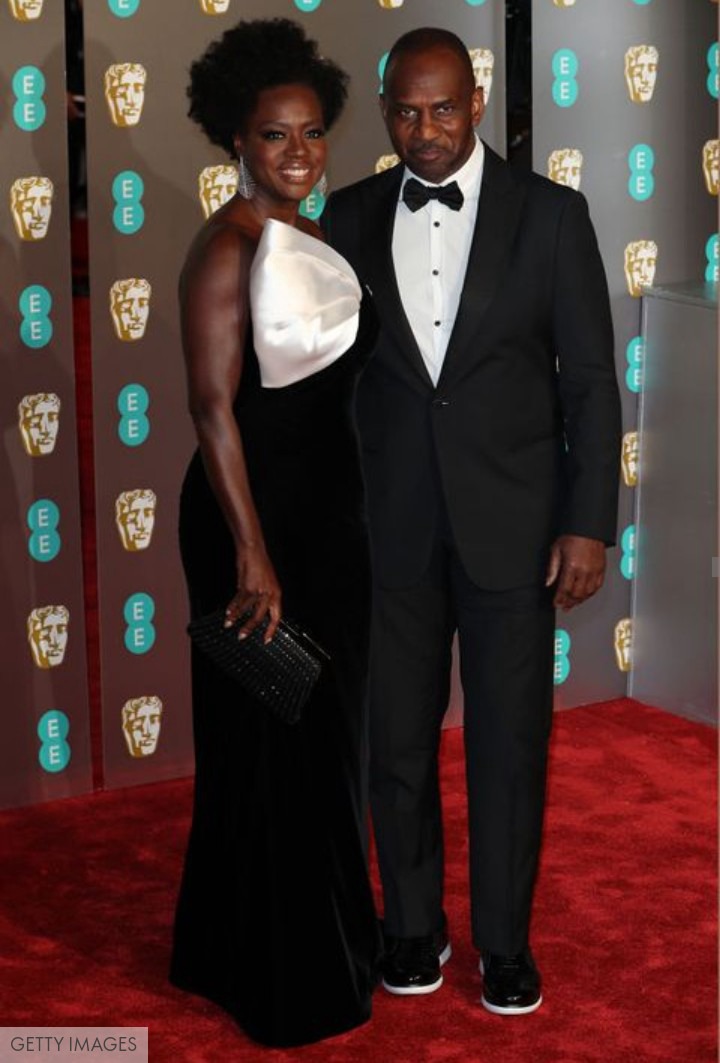 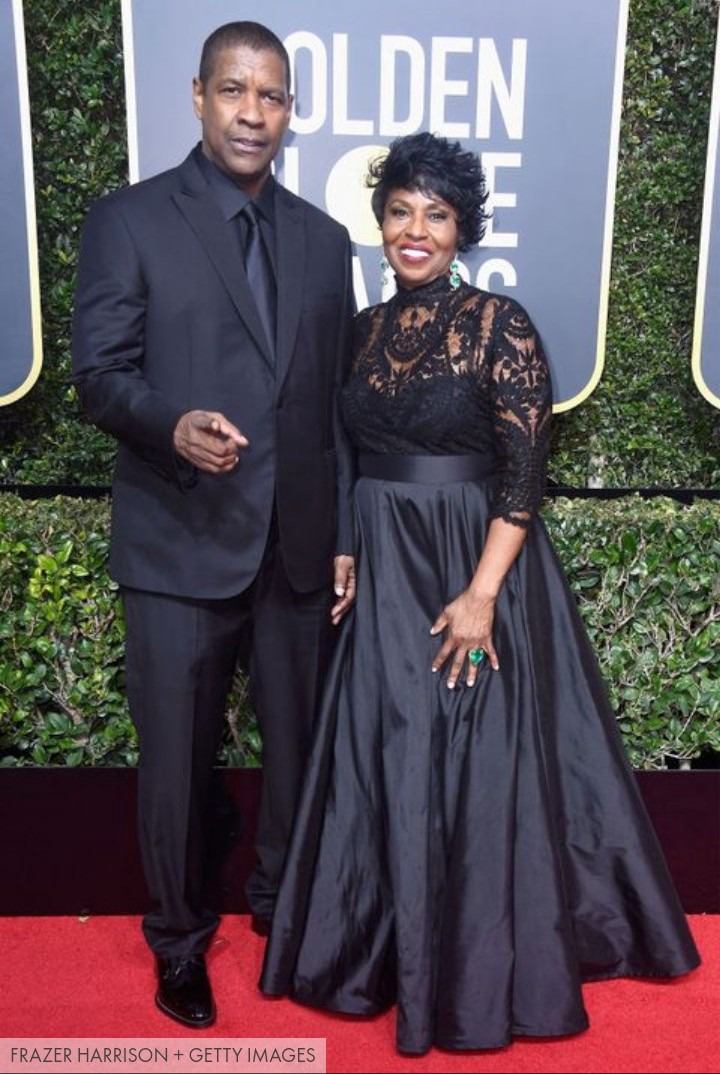 The actors have been married for 37 years after tying the knot in 1983. They renewed their vows in 1995 and are parents to four children.

Will Smith and Jada Pinkett 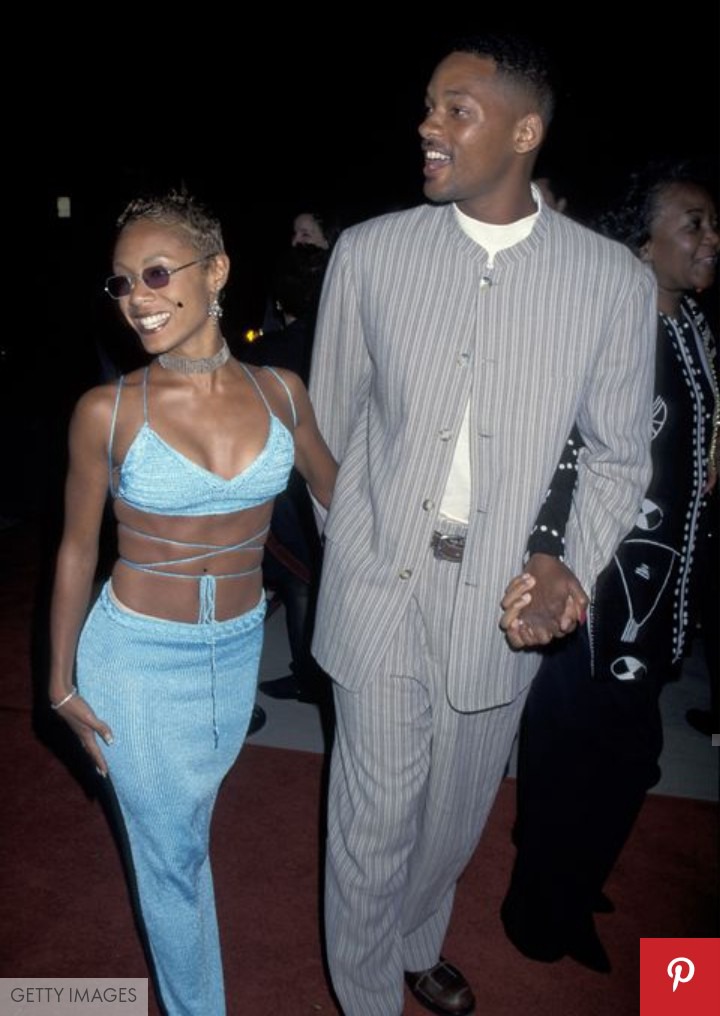 After meeting for Pinkett audition for the Fresh Prince of Bel Air in 1995 the couple married in 1997. They have two children Jaden and Willow. 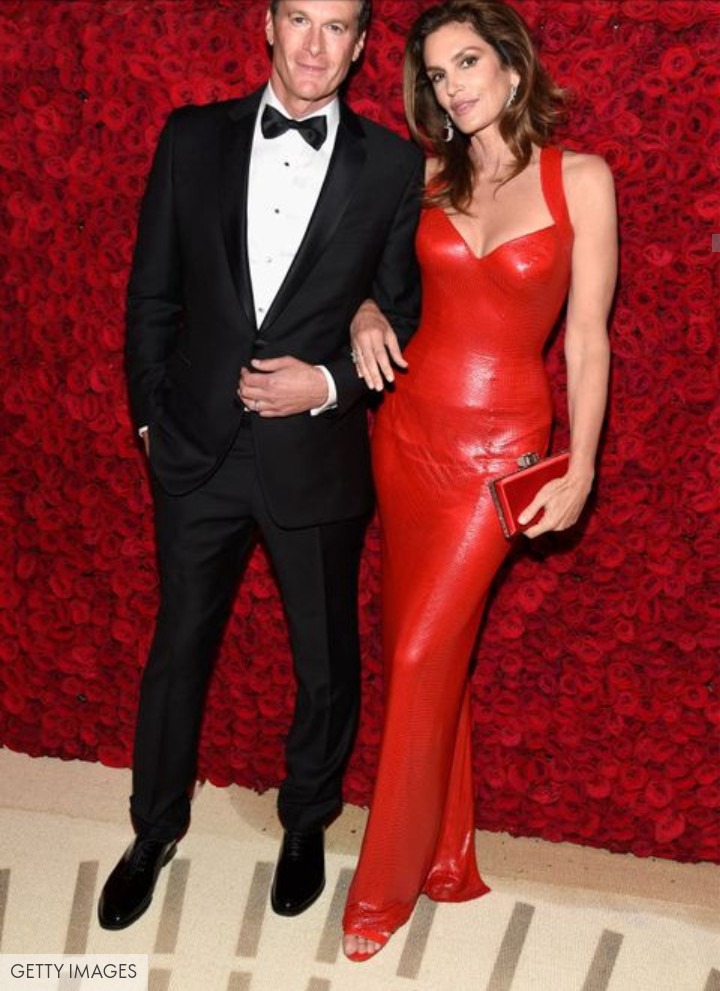 The supermodel married the businessman and former model in 1998. They have two children together, Kala and Presley 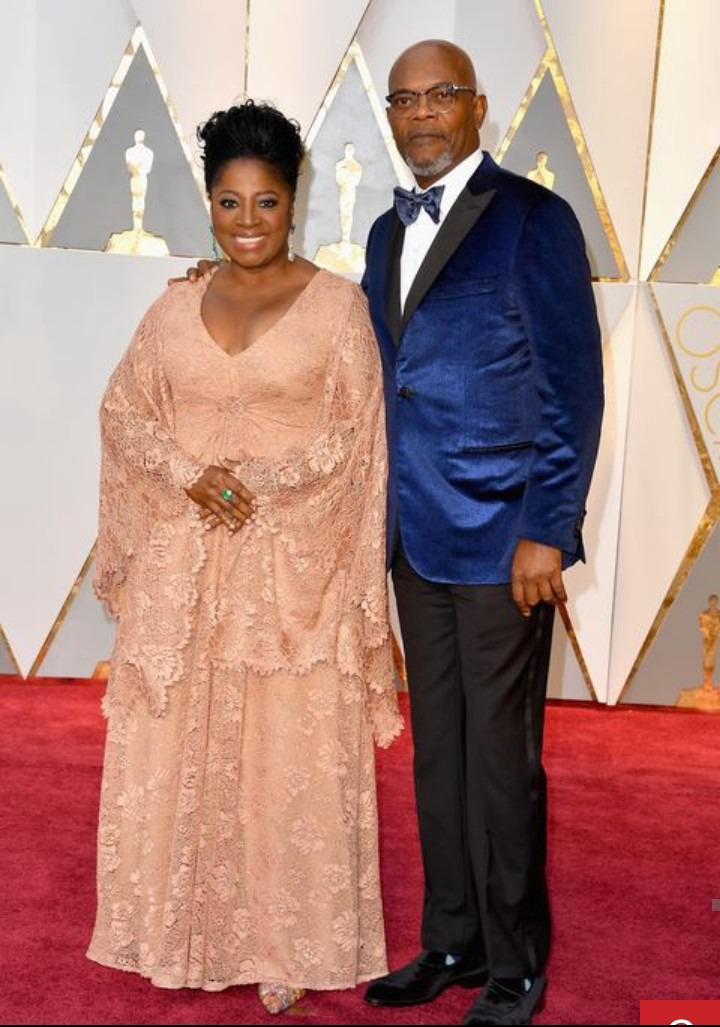 After meeting at nearby college they married in 1980 and have one daughter named Zoe.

Content created and supplied by: QuinterQueen (via Opera News )