By Betounic (self meida writer) | 18 days 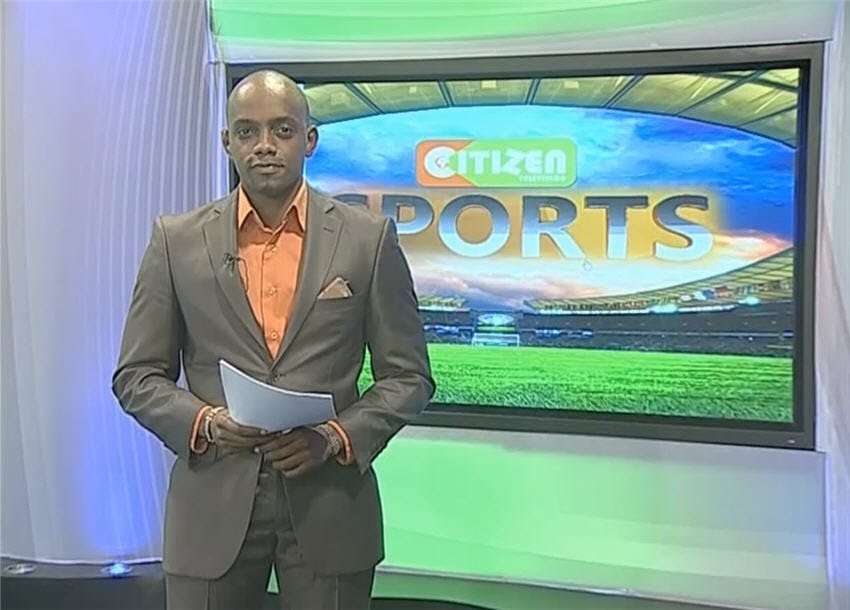 Bernard Ndong' is a known journalist who is a news anchor and also at some point presents sports. He is among the few surviving journalist despite others being fired on and off.

He presents the news at night on citizen TV. He is currently 37 years old.

Apart from these, who is this man Bernard Ndong'?

Well as education was opened for all, he was among the people who made use of that opportunity and went to St. Nicholas School in Nairobi. This was his primary school where apart from education he gained Christian values because it was a catholic school and so he had to adhere to them.

After his graduation he had to venture in the media field so that he may be one of the Kenyan broadcasters. It was never easy for him because just like other fields, it's also full of rejection in one or the other but finally he succeeded to be employed in the filled and he is still a journalist up to date.

Apart from being a news anchor, he also developed interest in sports, for instance he was a member of rugby team back in high school. He continued with his passion until now he has been presenting news on sports. 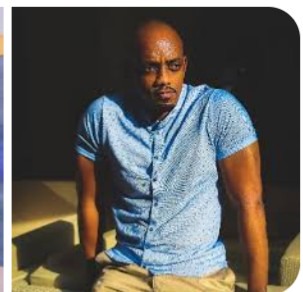 BREAKING: Chelsea Star Closing in on a Move to Premier League Club in a Stunning Transfer Twist

Chealsea FC Vs Manchester City away kits unveiled. Which one is the best. Check it.

Why You should cut toxic people from your life