Top 5 Celebrities Who Are Currently Serving A Jail Term

By Hotnews (self media writer) | 1 year ago 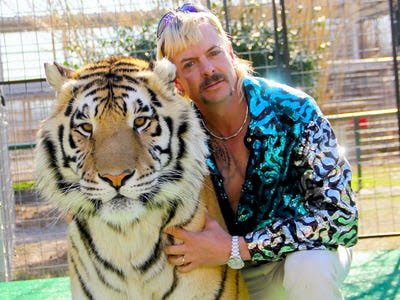 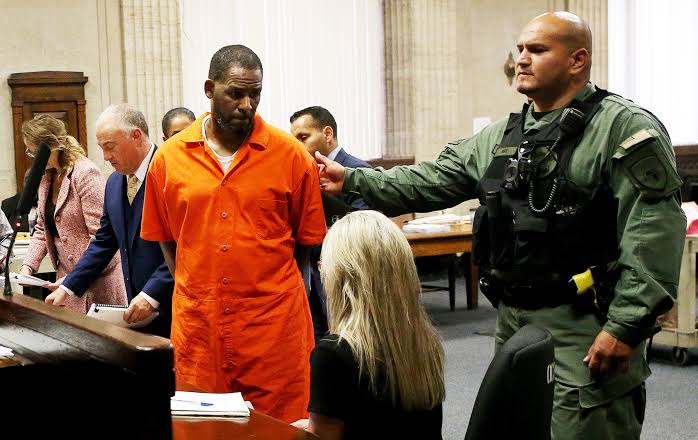 Vybz kartel is a Jamaican reggae and dancehall musician, singer, composer and song writer, mostly recognised as Mr world boss. He was sentenced in 2014 to life imprisonment for on account of murder. He was found guilty of murdering one of his music producers.

Weinstein is the founder of the Mirormax entertainment company and a film producer. In 2017 he was charged in court and was found guilty of rape and sexual assault. He was sentenced to 23 years in prison, currently he is still serving his jail term.

R Kelly is an American song writer, singer and producer. He is named the king of pop- soul music and hipop . In 2019 he was charged with 18 cases of sexual assault, he was put behind bars and denied bail. He is still under custody waiting for his trial.

Ricardo Medina is an American actor, he is best known for his role as Cole Evans in TV series like the Red wild force Ranger. He pleaded guilty of Voluntary manslaughter for having killed his roommate, he was sentenced to 6 years in prison, he is still serving his jail term.

Joe is the former owner and operator of greater Wynnewood exotic animal park in United states of America. He was also the most prolific tiger bearer before his conviction. He was charged with 8 counts of animal abuse and was sentenced to 22 years in prison.

JUST IN; ODM Governor Spotted in Statehouse Today with Ruto, Reveals Key Details of the Meeting