How Tony Kwalanda Proposed to his Colleague Actress Joyce Maina 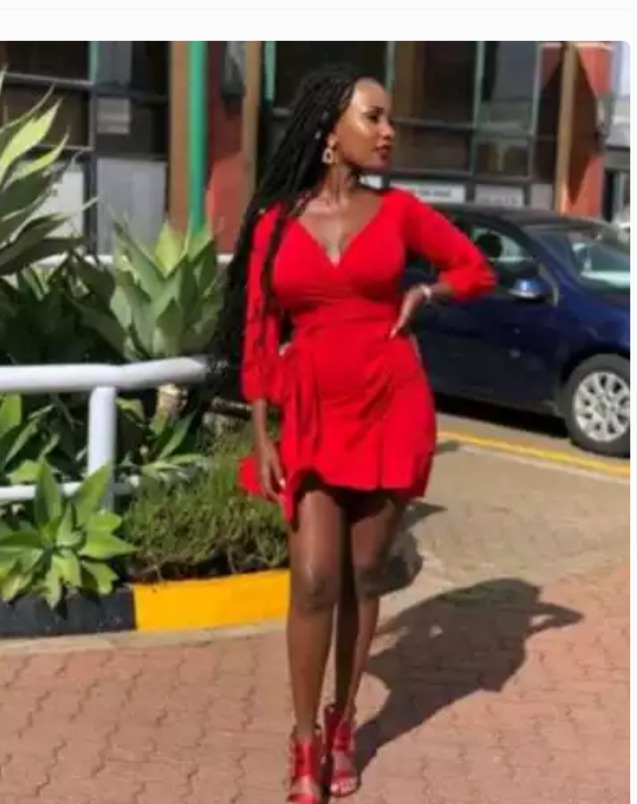 Joyce Maina switch TV presentor is arguably among the fastest rising show host in the country.She is famous of co-hosting the popular show dubbed"chatspot" that is aired on weekdays from 6 to 7

Tony Kwalanda the switch tv presentor and his colleagues Joyce Maina were officially engaged at switch TV and it has been discovered that Kwalanda proposed to his colleague and actress Joyce on Friday Evening,the same night the station was celebrating it's second anniversary. 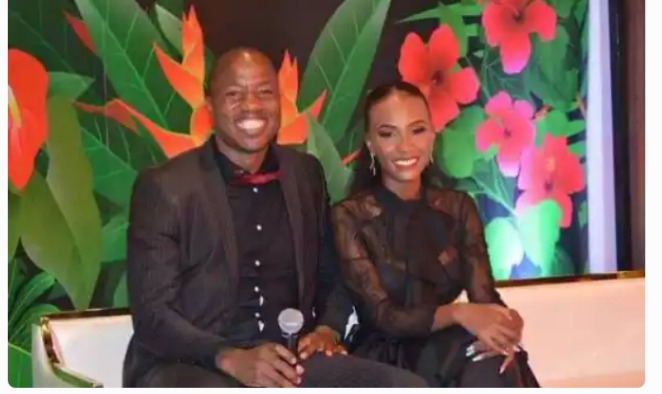 The lovebirds also confirmed their engagement during the night of Stars show hosted by Dr.Ofweneke.

"These beautiful hands deserve what you can clearly see" Kwalanda told Dr.Ofweneke when he sought confirmation on their engagement on his part Joyce said Kwalanda was a gentleman who treated her like a queen.

Joyce is very stylish and fashionable which makes many people admire her whenever she posts her photos online. 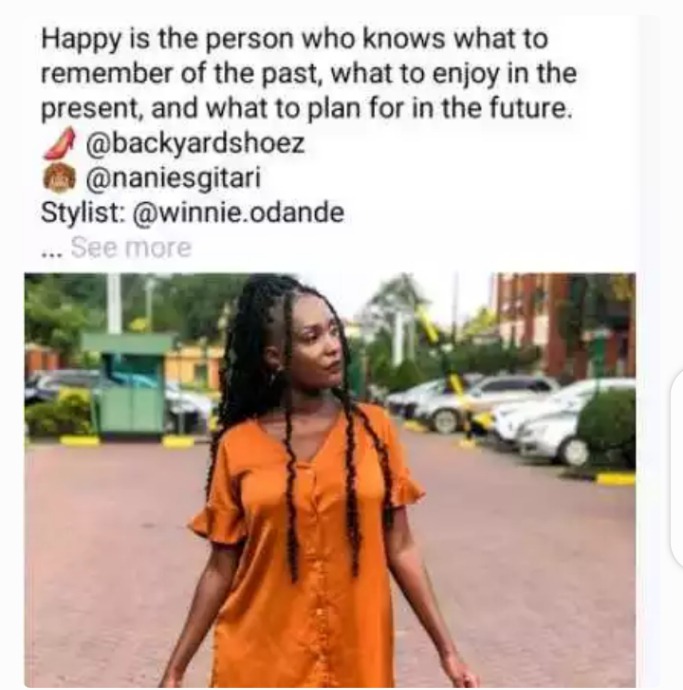 This was after she posted a photo of how she had dressed today on her Facebook account as she headed to the Kenyan red Cross owned media station to co host today's episode of the show "chatspot"The beauty queen looked ravishing donning an orange attire which apparently just reached above her thighs. 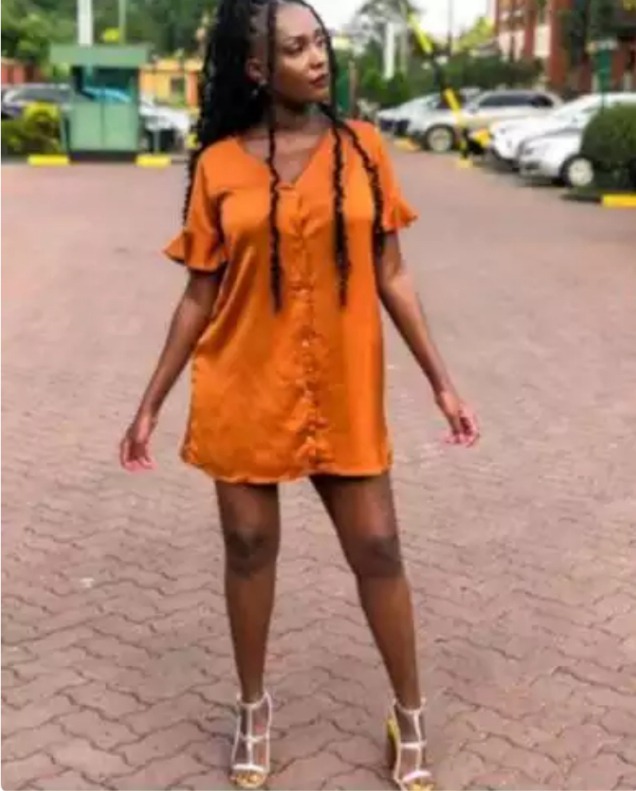 Her past was received with backlash from Kenyans who trolled her for allegedly dressing indecently as she headed to her work station.

Joyce Joyce Maina Kenyans Kwalanda Tony Kwalanda
Opera News is a free to use platform and the views and opinions expressed herein are solely those of the author and do not represent, reflect or express the views of Opera News. Any/all written content and images displayed are provided by the blogger/author, appear herein as submitted by the blogger/author and are unedited by Opera News. Opera News does not consent to nor does it condone the posting of any content that violates the rights (including the copyrights) of any third party, nor content that may malign, inter alia, any religion, ethnic group, organization, gender, company, or individual. Opera News furthermore does not condone the use of our platform for the purposes encouraging/endorsing hate speech, violation of human rights and/or utterances of a defamatory nature. If the content contained herein violates any of your rights, including those of copyright, and/or violates any the above mentioned factors, you are requested to immediately notify us using via the following email address operanews-external(at)opera.com and/or report the article using the available reporting functionality built into our Platform

Man Confesses to Eating his Neighbor's Heart to Drive Away Demons 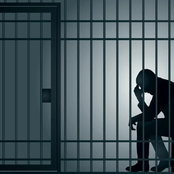 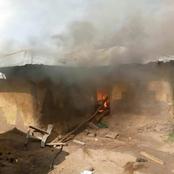 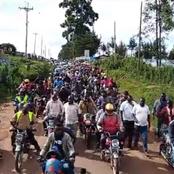 Unstoppable Kenyan Top Musician Who Served as a Police 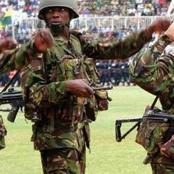 Sad as Class 3 Boy Commits Suicide Due Over Ksh20 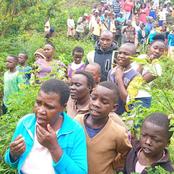 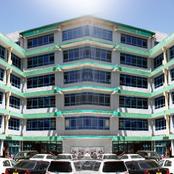