Kenyan Celebrities Who Have Been Accused Of Clout Chasing

By NyawiraKiuri (self media writer) | 1 year ago

We are living in an era where social media publicity means a lot. It is said that any publicity is good publicity and its obvious that this is what Kenyan celebrities live by. We have seen celebrities who have gone overboard and outdone themselves in search of a following and publicity. Most of these celebrities are musicians. They do this when they want to release a new song, so, they do anything within their power to get enough attention before releasing the song so that it gains views .

Sometimes the publicity stunts cause them more harm than they expected and some, just what they wanted. Here are some celebrities who allegedly pulled up publicity stunts. 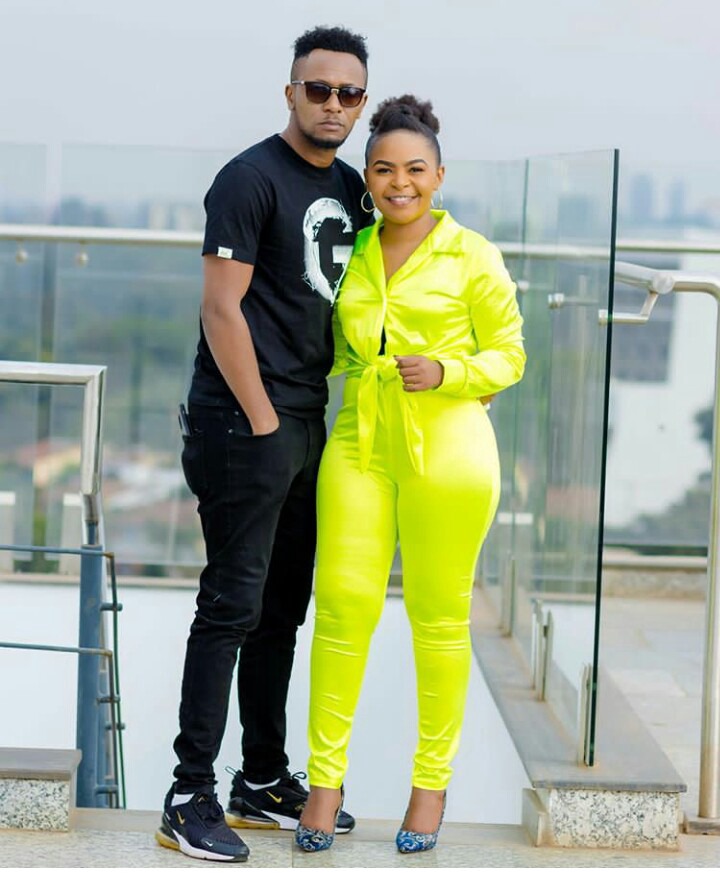 This has been the most recent couple trending on all social media platforms for different reasons. First, Dj Mo was accused of having an affair with TV siren Joyce Maina of switch TV which turned out to be a lie. 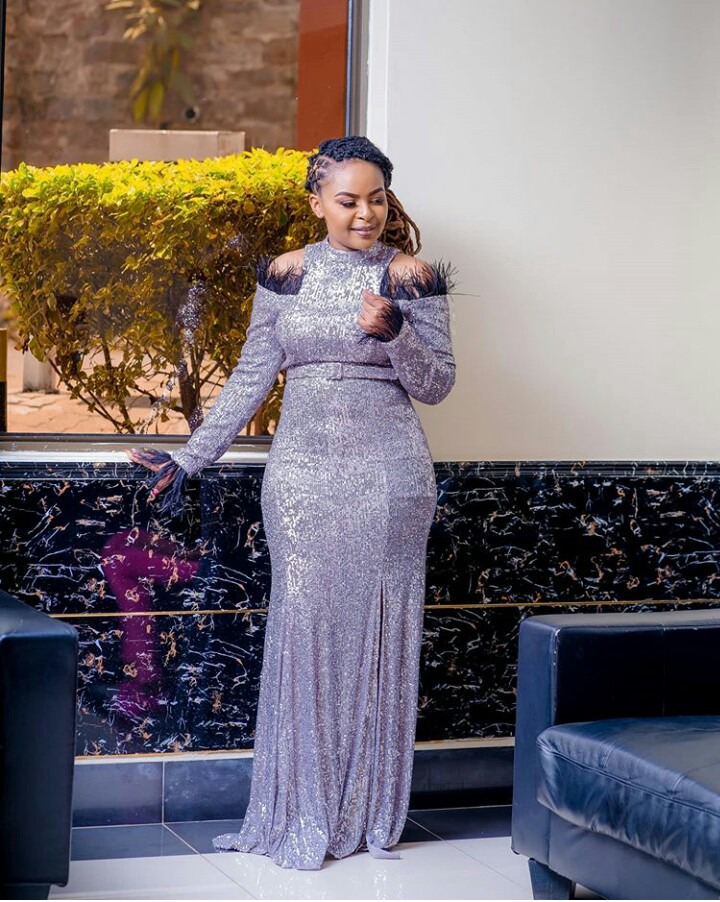 Shortly after, Size 8 unfollowed her husband on Instagram, causing an uproar and speculations. Before the fire died off, a clip of the couple engaging in a heated argument leaked. Some of their fans got concerned and hoped the couple was still fine others were quick to conclude it was just a stunt . 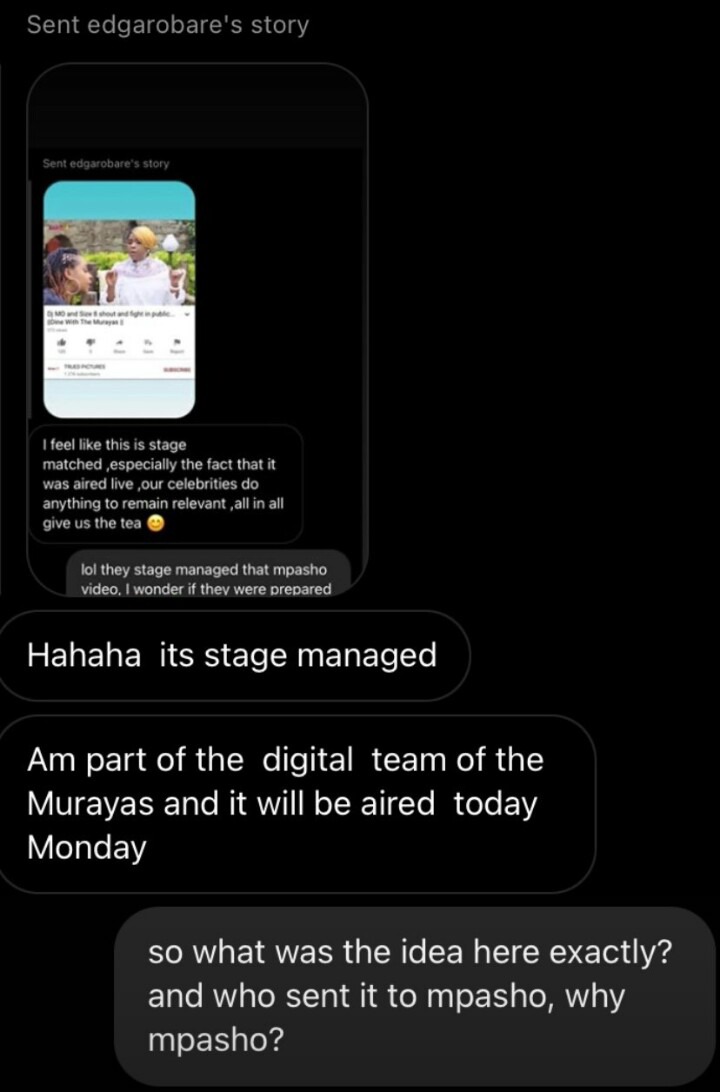 A supposed crew member of the Murayas told Edgar Obare that the clip was a stunt to boost the viewing of their reality show on NTV, Dine with The Murayas. A few days later, Size 8 released a new song and this left many concluding that that was the main reason for their alleged clout chasing . 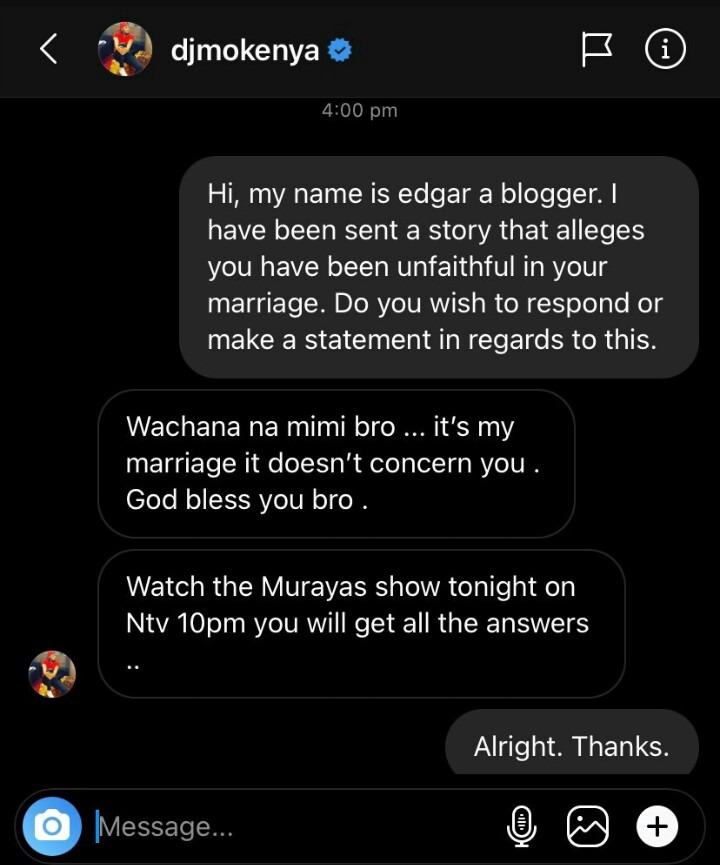 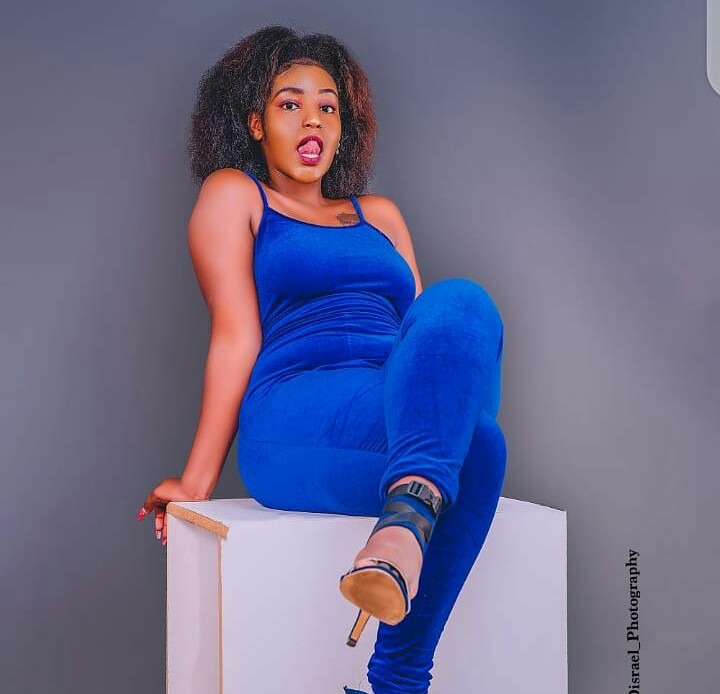 Shakilla is a 19 year old socialite who almost blew the internet up after having a live engagement with Xtian Dela. The young lass was accused of chasing clout after she named some of the celebrities who have had a share of her cookie. She also went ahead to use remotes and gave her rate card . 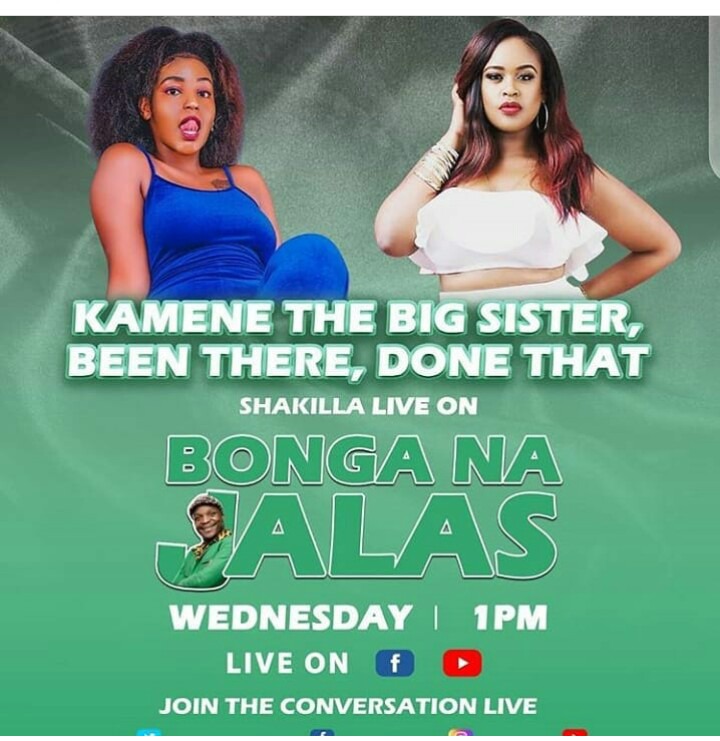 In a few hours the lass was trending all over and garnered a whole lot of followers. On Bonga na Jalas, the chic confessed to have wanted publicity. Her 'elder sister' Kamene Goro promised to help her achieve her dreams as long as she stopped being a ratchet. She also revealed that she is paid a minimum of ksh100,000 to make an appearance. This explains why she really needed the publicity . 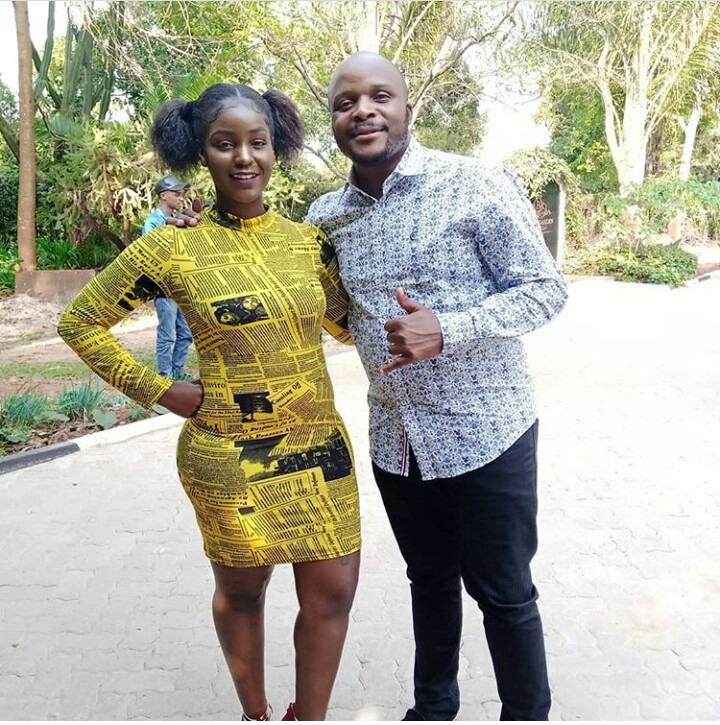 Just after the interview with kamene on Bonga na Jalas, Shakilla denounced that Xtian Dela coerced her to mention the names of the celebrities she had had encounters with. She seemingly thrives on controversy . 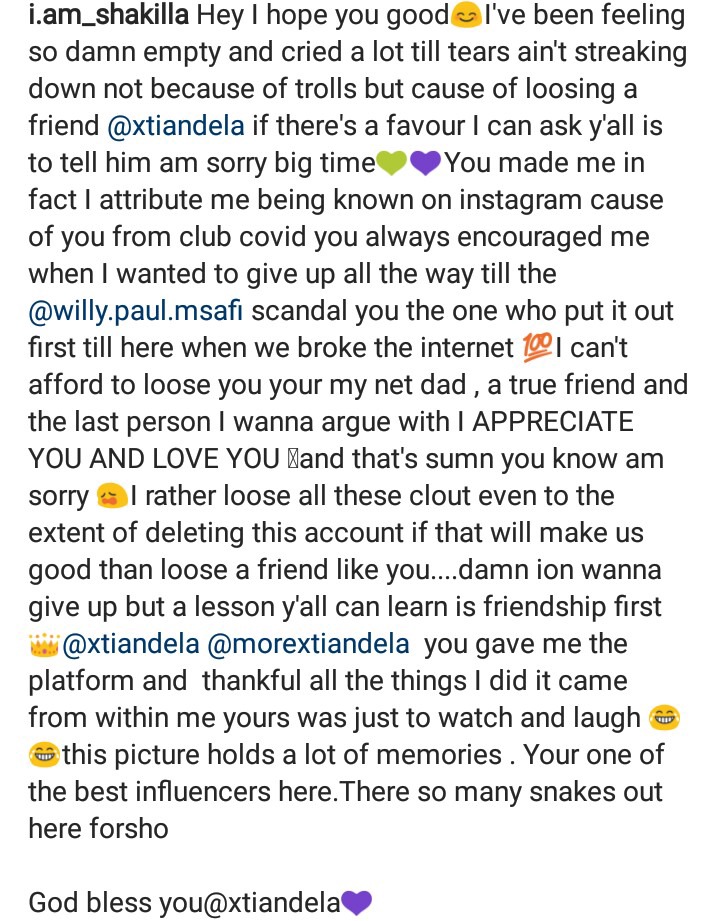 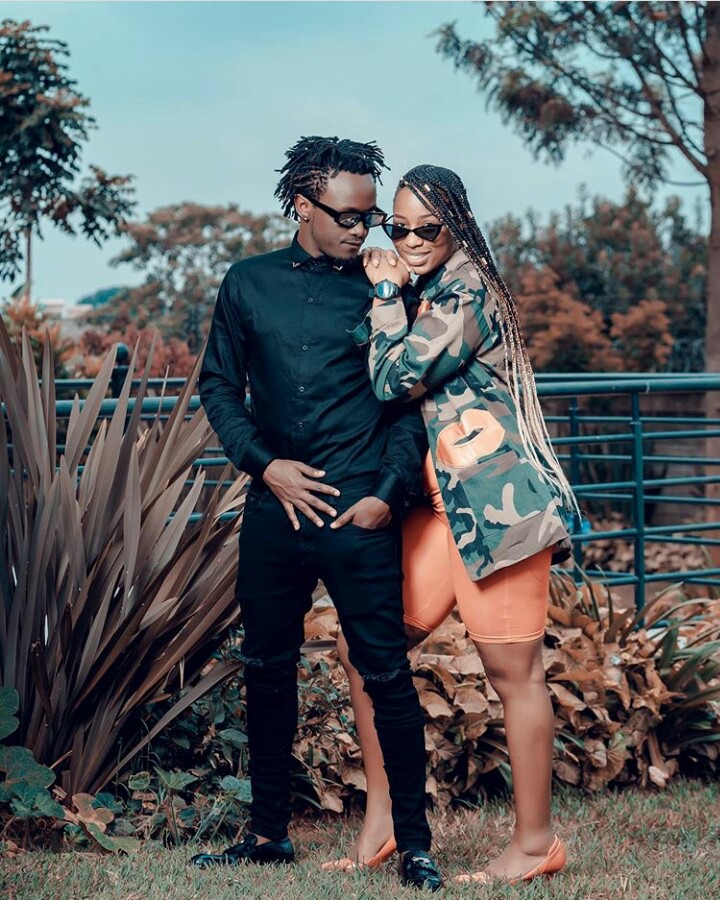 This couple was famous for their reality show on NTV Being Bahati. This show was loved and watched by many until it got to a point where the fans and viewers felt that the family was living a fake life and creating fake scandals to keep them glued to the show. The show began getting trolls and losing viewers. Most viewers felt like watching the show was a waste of time. When the trolls became too much, it was stopped from airing on NTV and got replaced with Dine With the Murayas . 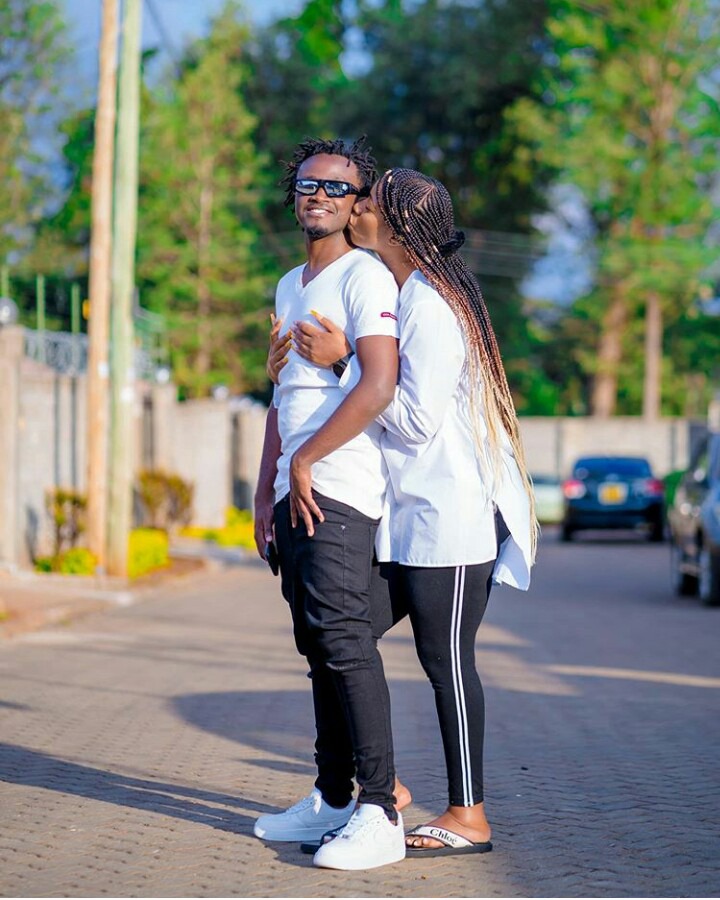 However, Diana and mtoto wa Diana went ahead and started up their YouTube channel where they share their lives with their fans. They recently hit 400k subscribers. 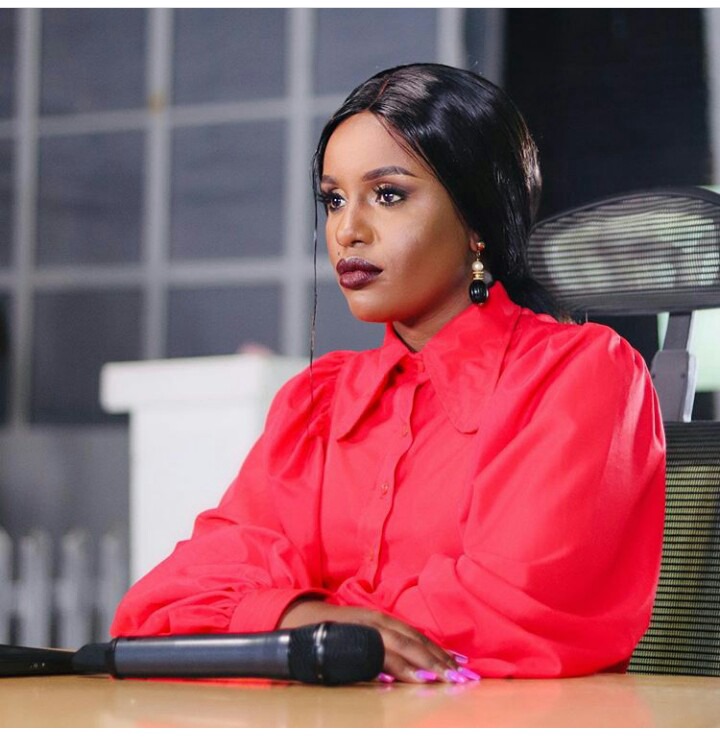 The Utawezana hit maker recently pulled up a publicity stunt before the release of her latest song, Kipetero Kiyesu. In the song, she featured Nviiri the storyteller .She posted a short video of her showing off her baby bump and captioned it, excited. The video really sparked the internet and everyone was congratulating her. 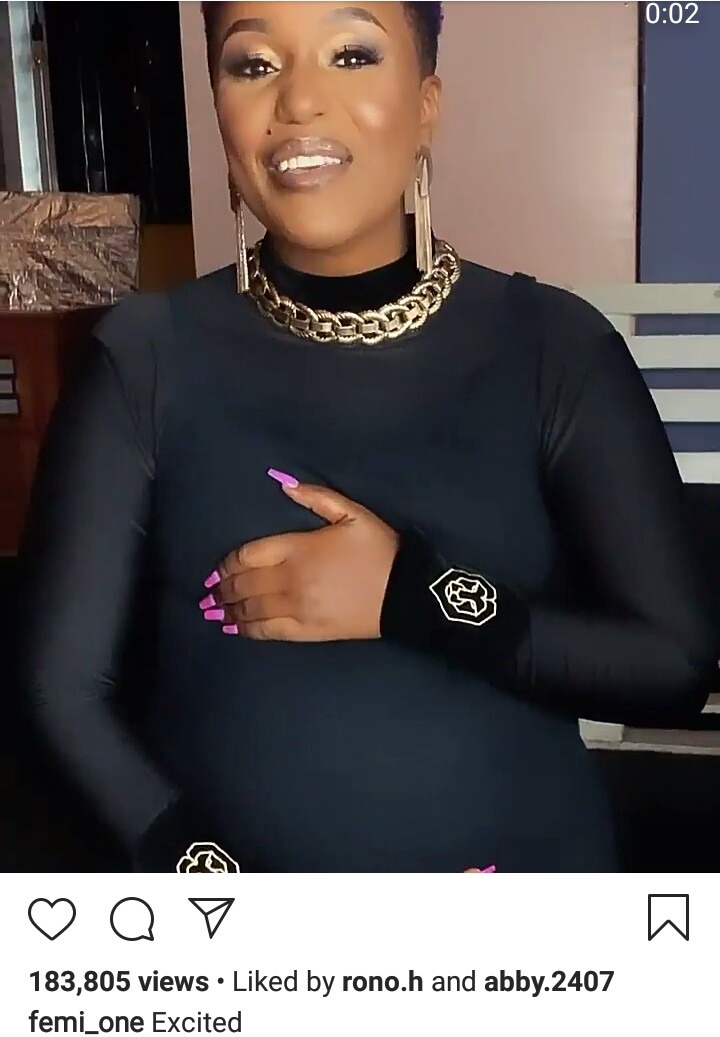 Nobody would have thought the baby bump was a stunt since King Kaka, the founder of Kaka empire, a record label under which Femi is signed was also congratulating her. The video has garnered quite a lot of views since its release . 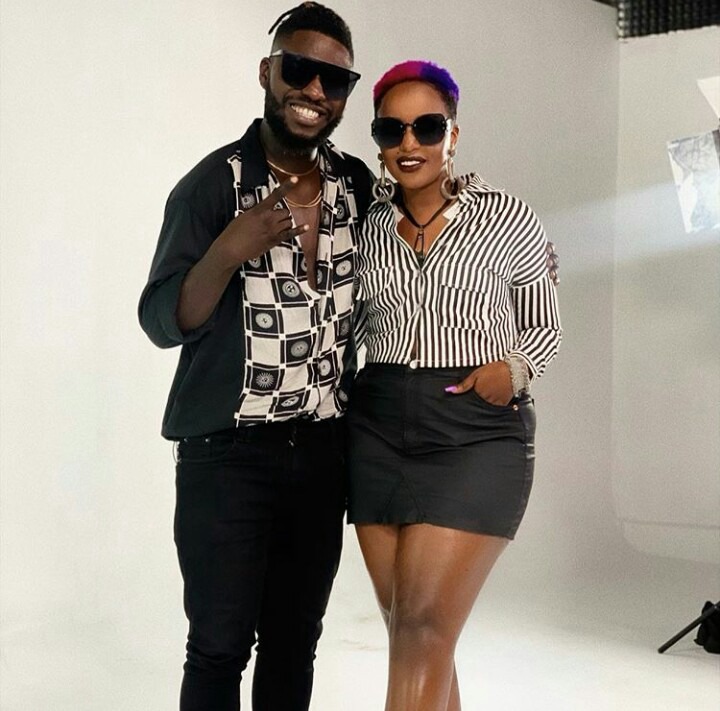 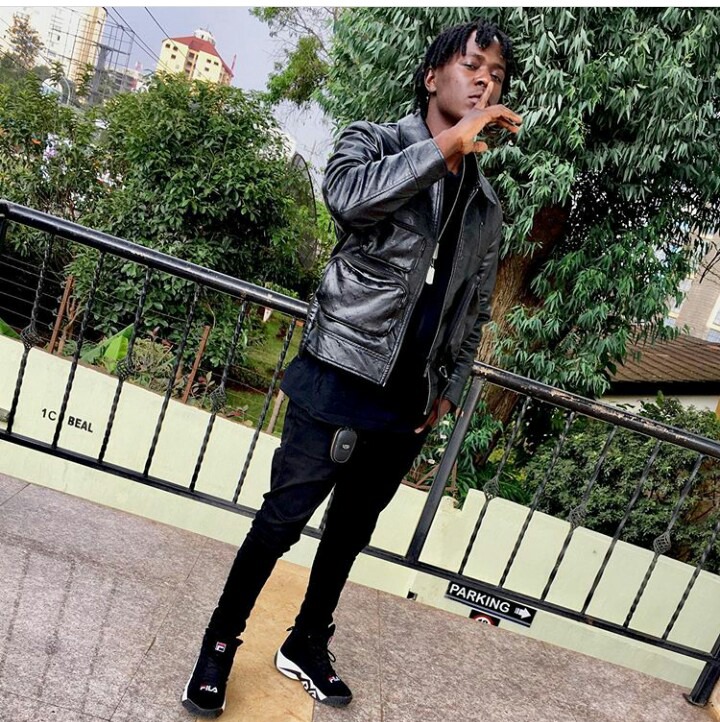 Actually, this should have been the first on the list. When it comes to publicity stunts, Pozze has proven to be king of them. So many times before he releases his video, Pozze always has to put up something to have people's attention. Before he released his song 'I Do', Willy Paul got people guessing that he had tied a knot with Jamaican babe Alaine. This is just one of those times Pozze got us guessing. 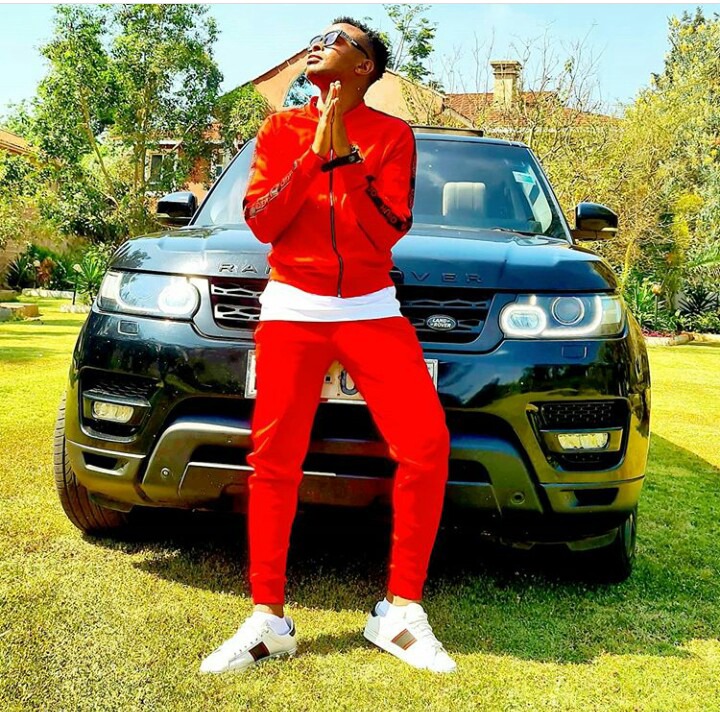 Ringtone Apoko is one of the gospel musicians who have shaped Kenya's gospel industry. He has been in the industry for quite a long time and sometimes it looks like he fears being irrelevant in the industry and therefore, has to thrive in scandals to remain relevant . 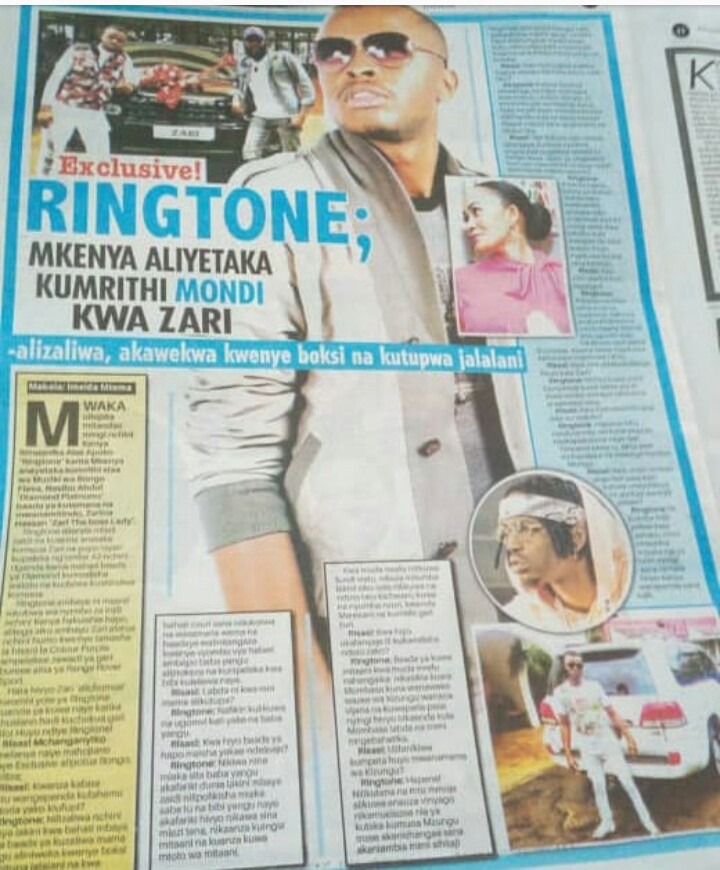 Ringtone is famous for his wife searching, from advertising his wife search on a placard, to gifting Zari a car after her marriage with Diamond failed. Ringtone did the wife search advertisement before the release of his song, 'Natafuta Bibi'. 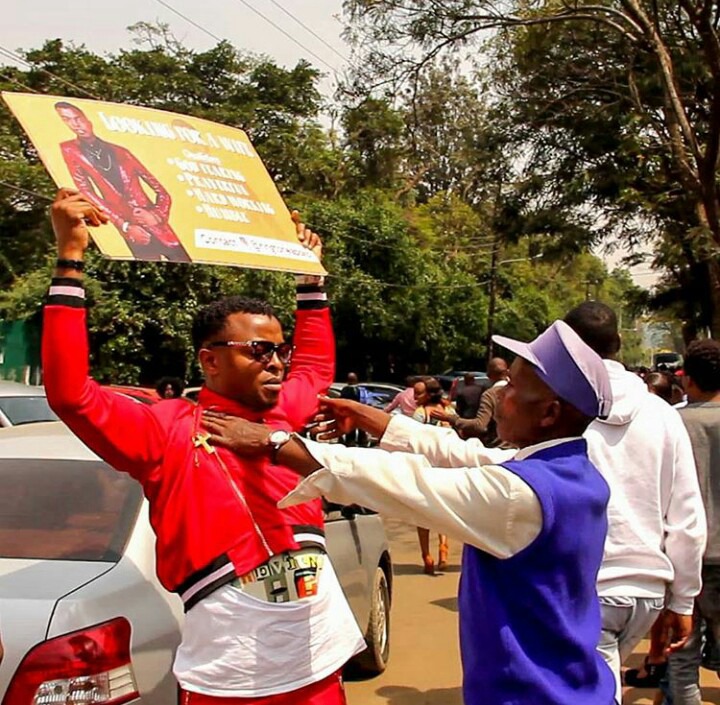 Recently, he was linked to having encounters with Shakilla although he refuted the claims. After these allegations, Ringtone uploaded videos on Instagram,explaining how the whole thing was stage managed by Xtian Dela for publicity. He also claimed that Dela coached Shakilla on what to say on the live.

Content created and supplied by: NyawiraKiuri (via Opera News )

Shoot Your shots. Harmonize confirms that he is single again.

Top 10 Richest Female Musicians In The World With Their Estimated Net Worth 2022.