By Koukonews (self media writer) | 2 months ago

Senator Edwin Sifuna reveals that he is madly obsessed with actress Sara Hassan known as Zora from the show that was aired on citizen TV, According to the politician Hassan has been his crush for the longest time now. He says that he has been madly obsessed with the actress and has been silently admiring her. 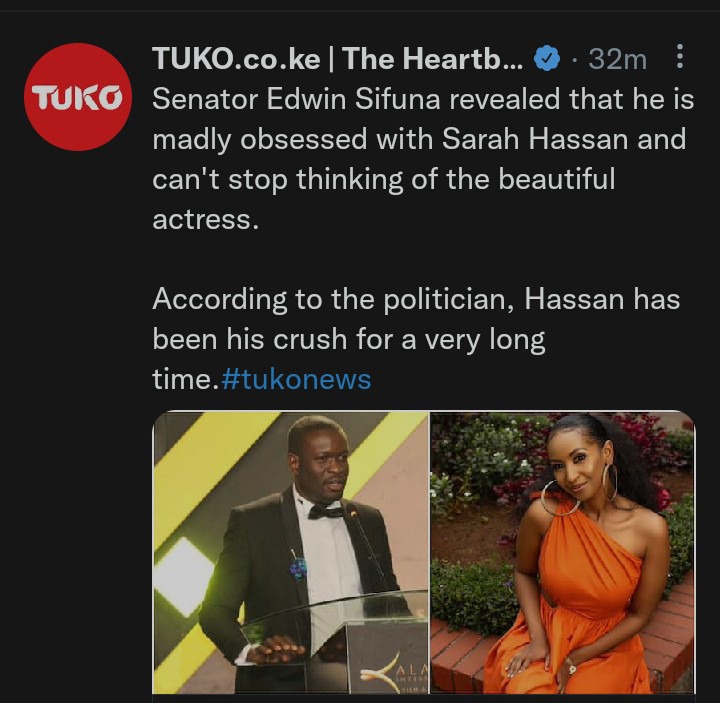 Sara Hassan is a Kenyan actress who recently acted on a famous show that was aired on Citizen called "Zora"as the main actor, the female actress has a beautiful figure, complexion that Indeed attracts.

Sakaja's confession is just one among the other many Kenyans who also salivate for the same actress because she is stunning.Sara also acted on a show of students known as "Tihidi High".Sakaja is the senator of the capital city of Kenya that is Nairobi. 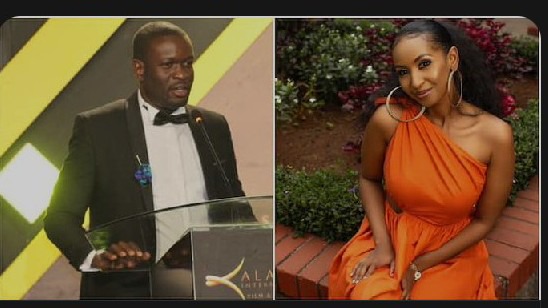 Sara Hassan is a mother of one and an actress who is famously known for the actors behind the movie crime and justice.

Content created and supplied by: Koukonews (via Opera News )