By Isaac_Adungo (self meida writer) | 4 days 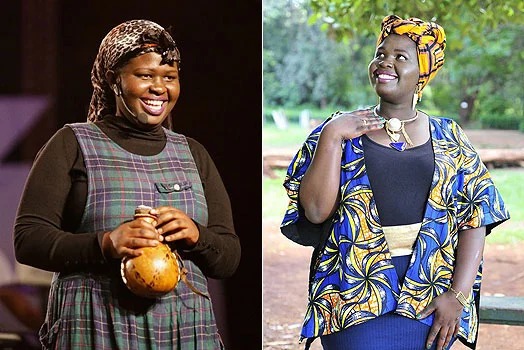 As controversy continues to surround the love life of disgruntled celebrity couple Jemutai and Herman Kago alias professor Hamo, the role played by soft-spoken but witty comedian Eddie Butita on Jemutai's epic journey of making a name out of the competitive comedy industry have also surfaced.

In an interview done by Standard newspaper journalist, Jemutai reveals that Butita was her first judge on the day that she appeared before the auditioning panel at Carnivore.

The then camera-shy Jemutai who was just from Kenyatta University armed with her degree in information technology recounted how she panicked before Butita consequently losing all the jokes she had mastered. 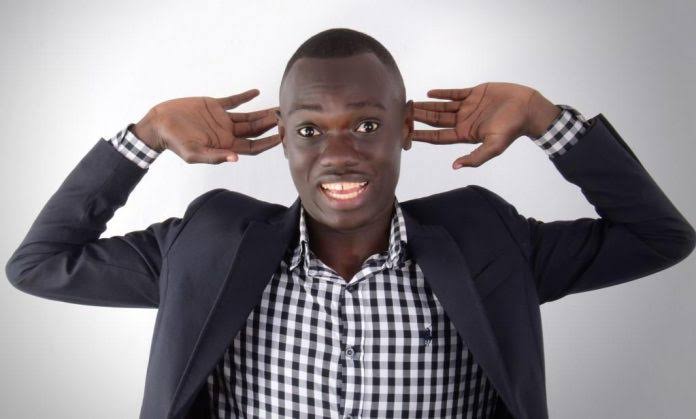 Butita's efforts to give her a few minutes to recollect after noticing her nervousness did not help either. In order to pave way for other upcoming comedians, Butita told Jemutai the unexpected.

He boldly advised the shaken Jemutai to try her luck the following week. A statement which was bitter for her to swallow as she felt that her dream had been killed.

However, the determined Jemutai braced herself for the task ahead. Her unmatched efforts bore fruits ten months later when she impressed the auditioning jury and was given a green card to make her first appearance before a live comedy audience. She performed so well despite being a first timer. 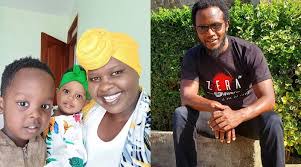 Going forward, Jemutai's classy jokes have made her a darling to many and a household name. 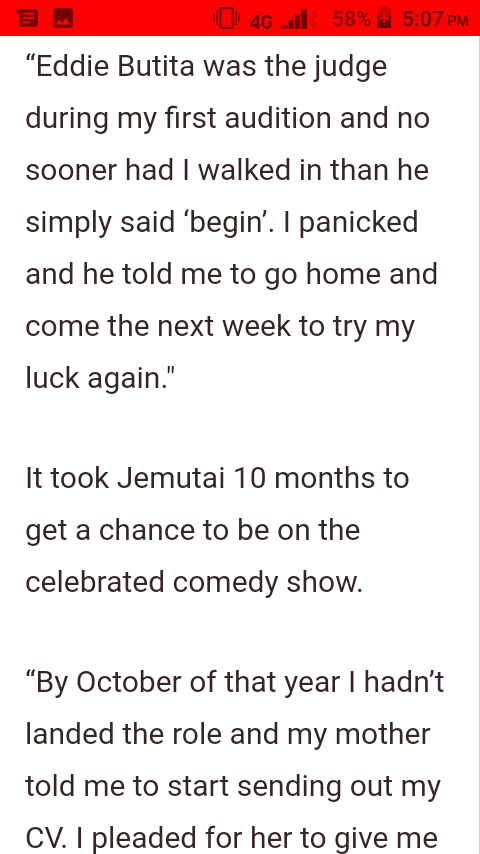 "Aki Aand Pawpaw" Set to Make A Comeback to the Screens; As a Duo

Sarah Hassan: One of the most beautiful women in Kenya