Kenyan Celebrity Break-ups That Could Not be Saved.

By Engineeringkim (self media writer) | 1 year ago

Betty disclosed that she was carrying another man's baby and has since given birth. Afterwards, Betty Nayo walked out of the marriage with the pastor. This came amid claims by another person that the pastor had been blackmailing the church members and stealing money from them. The couple's marriage ended nastily after and could not be mended to its former momentum. 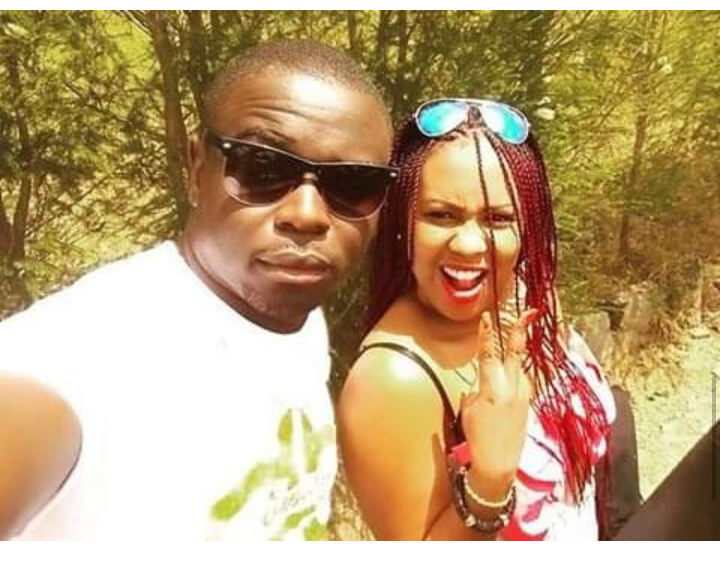 After Gloria Muliro publicly accused pastor Omba of physical abuse, bad use of her money and mismanagement, the gospel singer walked out of the matrimonial home. This shook many in the social media when she disclosed to be quitting the 5-year marriage. However, both of them have moved on while Omba got married with another woman. 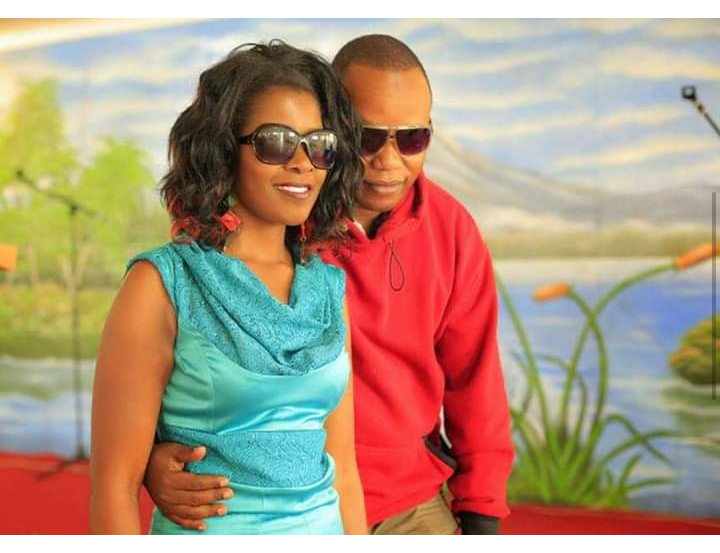 Eunice said that her heart likes Kenya and does not feel good while in the USA. After ceremoniously tying the knot in 2016 the couple violently broke up one year later in 2017 in what was known as social media shake up. Njeri had claimed that she prefers being in Kenya. Many people were left in awe as the celebrities marriage totally collapsed. 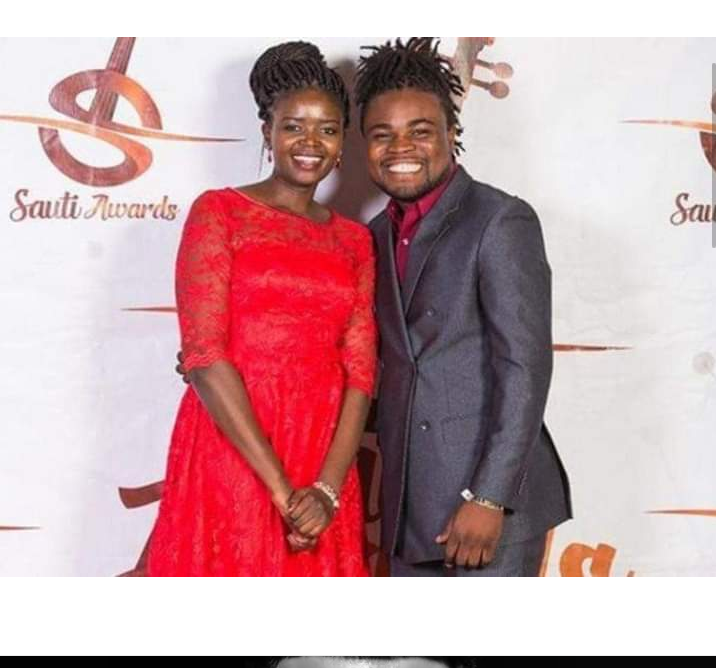 This was the saddest! After the Tahidi High actor accused Mercy Njoki of cheating her with another man and calling it quits, two weeks later the gospel singer was engaged with another man. Many people were left in awe as the celebrities marriage totally collapsed. From the events, it was true that Njoki had been unfaithful to Hey Z. Unluckily, nothing could be done to save the relationship.

This has been the latest Kenyan celebrity break up. Micah shared on the social media the pictures which she claimed were bruises as a result of beatings from Dr. Ofweneke. They had tried it hard to keep the relationship secret but when the disagreements occurred they let it loose that surely both were dating. It is among the most shocking and disturbing celebrity breakups ever in the Kenyan soil. 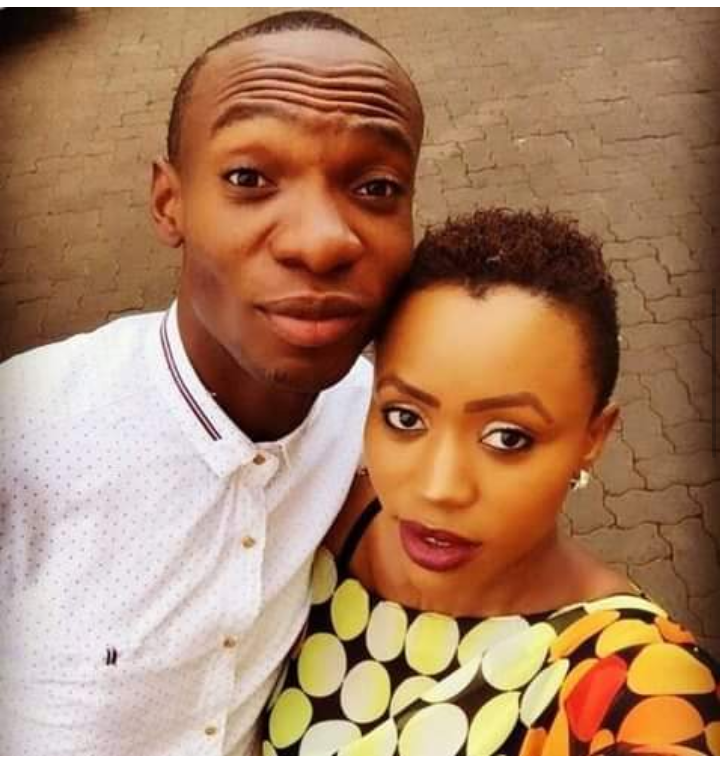