Here Are Singers With Most Subscribers On YouTube in Africa.

By @mugendibrian (self meida writer) | 1 months

Diamond Platinumz popularly known as' Simba'has become the first musician in sub-Saharan Africa to gain 5 million subscribers on YouToube.The 'Tetema ' hitmacker has now become pop star in Africa.He has made 'collabos' with great artists like French Montana, Rick Ross , Davido, Omarion and many others.He has also the first artsist in Africa to reach 20 million views. 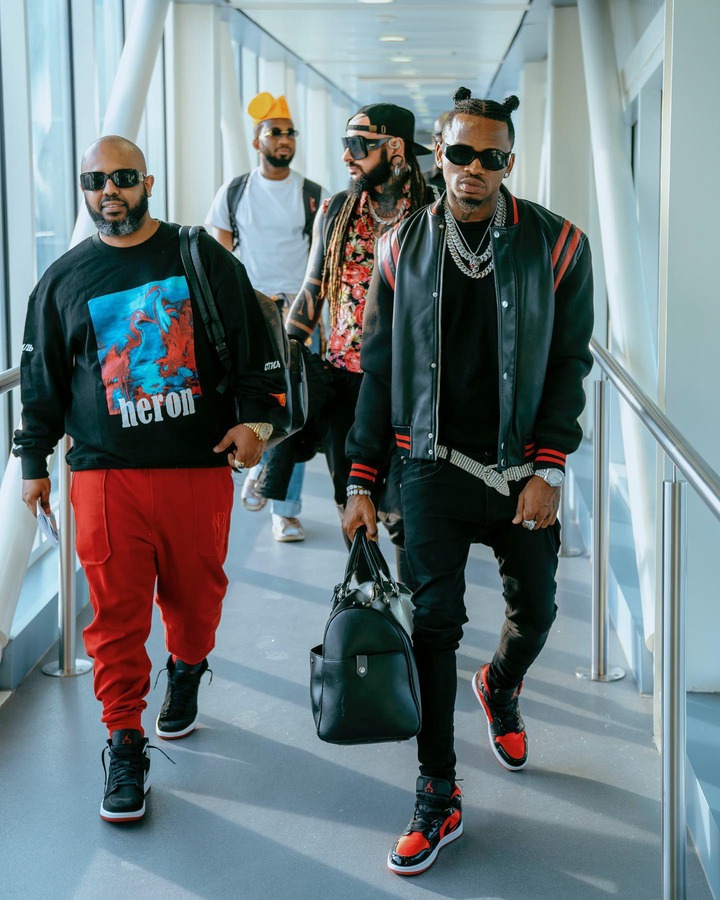 The 'number one' hit maker rayvany follows his boss Diamond Platinumz with 2.63 million subscribers.He has realesed great hits since he signed with Wasafi Records and now be become one of the best singers in East Africa. 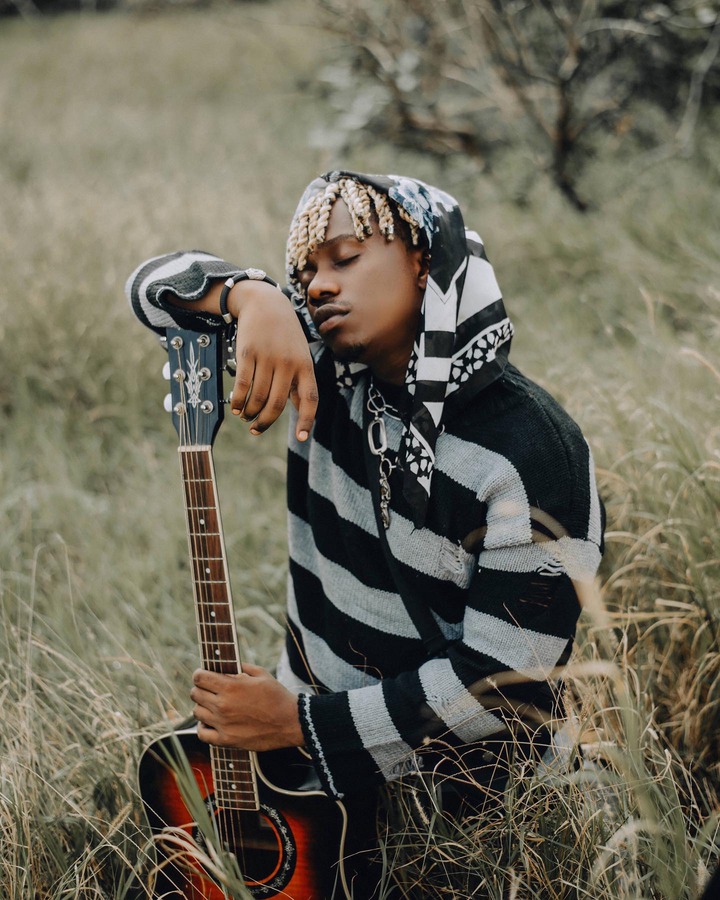 Harmonize also popularly known as 'konde boy 'is the third with 2.4 million subscribers .He has continued to make hits under his own label known as Konde Gang which he has signed several artists.Harmonize is known for the 'Kwangwaru'hit which made him popular. 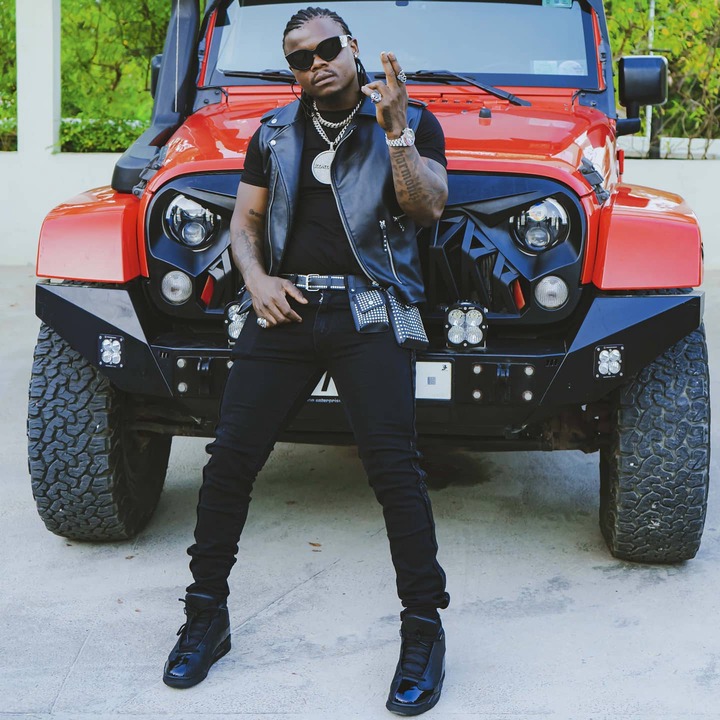 Nigerian singer Davido has 2.38 million subscribers despite being an international artist .He among the best Naija artists with great achievements on music.Davido has pushed Afro beat to the world. 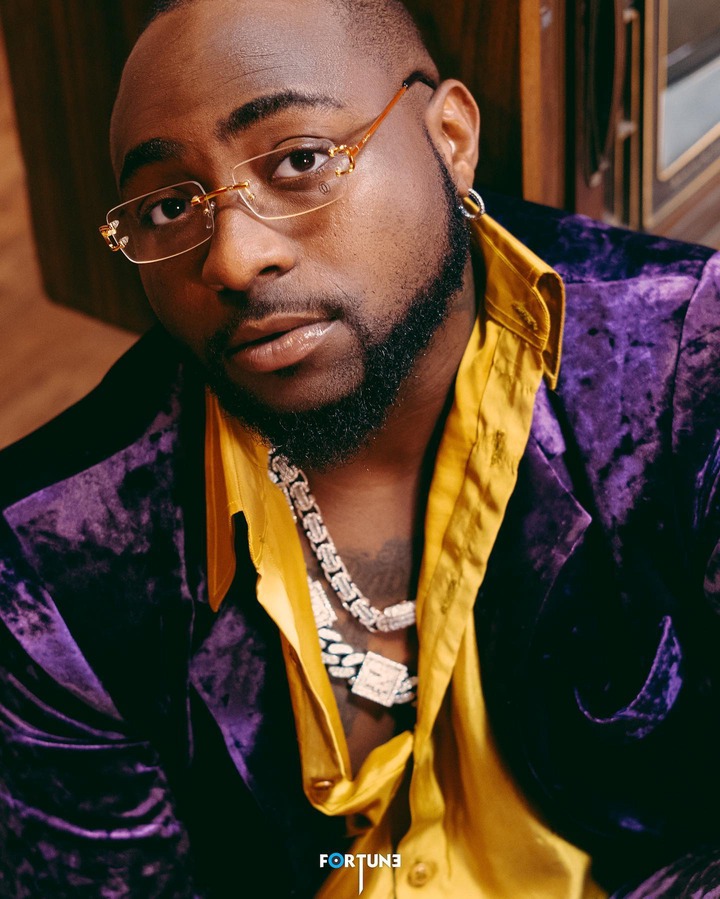 Wizkid has got 1.68 million subscribers of which he is among the best singers in Africa.He has made many hits like 'fever', 'joro' and many others. 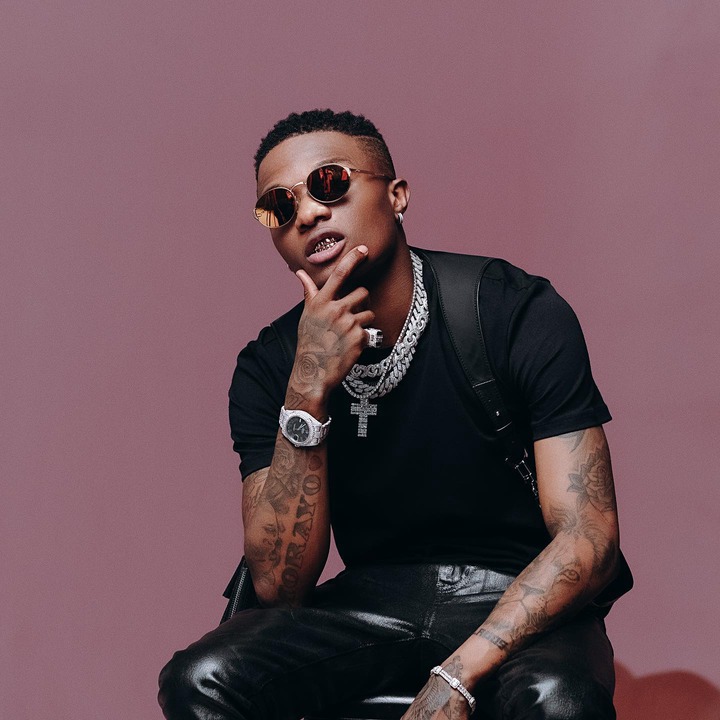 Content created and supplied by: @mugendibrian (via Opera News )

A Woman With A Family Of 90 Wows Kenyans