"Are You My Girlfriend?" Shaffie Weru Blasts Cyrus Oguna In Heated Rant

By BobMurimiNdwiga (self meida writer) | 6 months 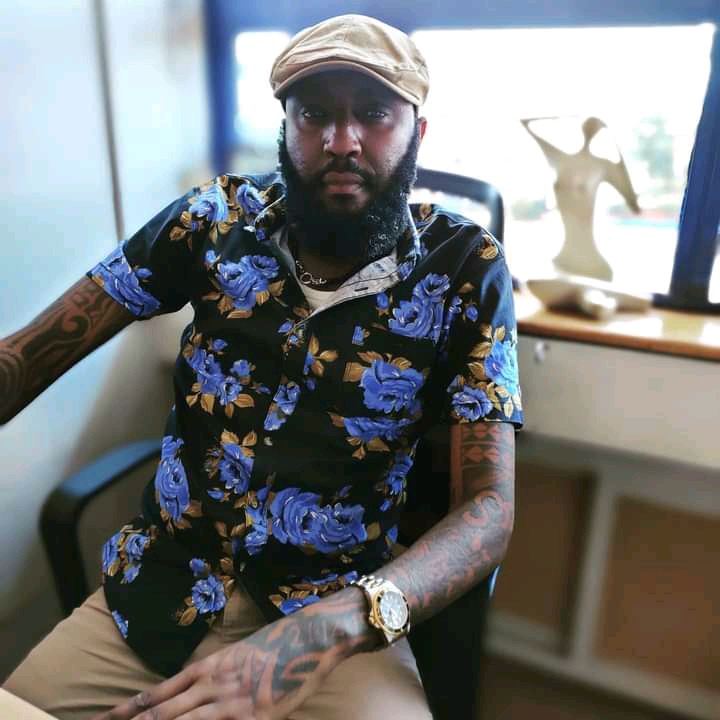 Former Kiss100 presenter Shaffie Weru was in a fiery mood be as he confronted Government spokesperson Cyrus Oguna.

The spokesperson, has caused public outrage, after he suggested that Citizens should stop complaining about the increased taxes in the country, since other countries in the first world class, apparently paid higher taxes. 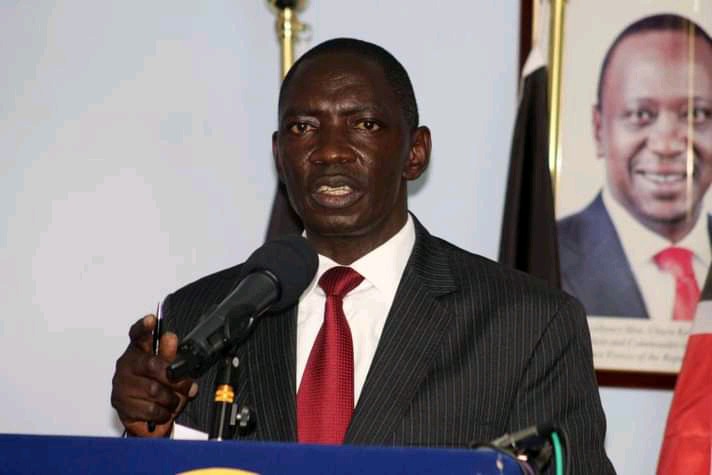 According to Shaffie, the only person whom he could needlessly ask money from him was his girlfriend. "Are you my girlfriend?" "Are you my clande, so that you can ask me for support?" Shaffie blasted the spokesperson.

The former Kiss100 presenter, added that it was unreasonable for the Government spokesperson to ask Kenyans to help the Government through paying the increased taxes, when parliamentarians were out in Dubai. 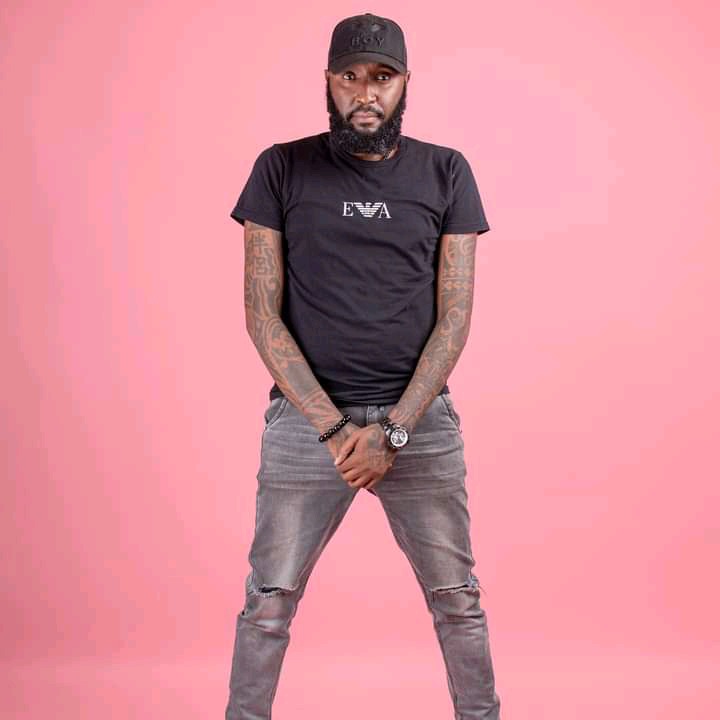 "Jicho pevu is in Dubai and you are asking us for money." The radio presenter lamented. Finally, Shaffie lamented about how Kenyans were being asked not to complain about paying taxes. 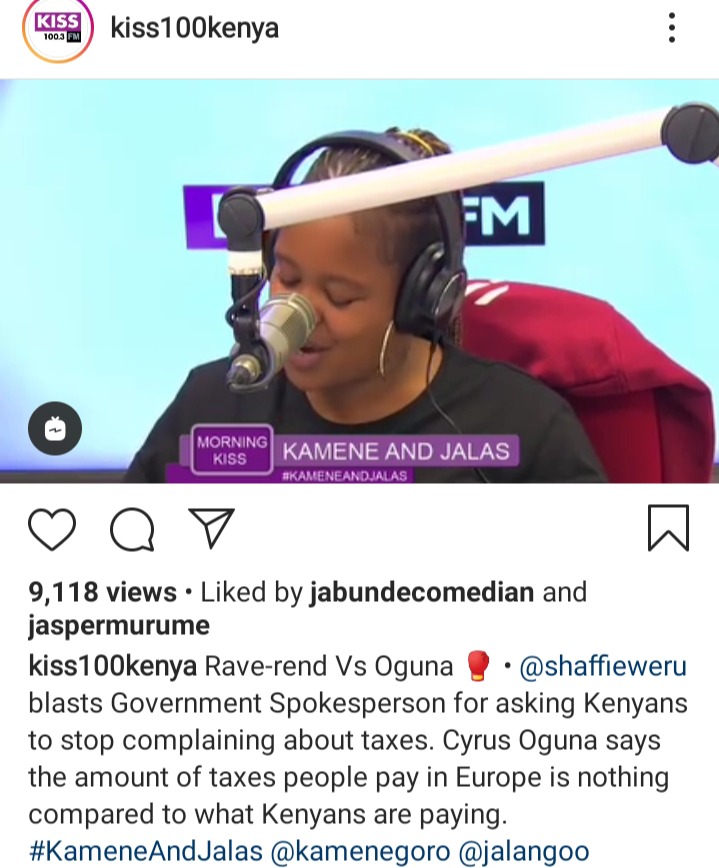 According to the Kiss100 presenter, it was unreasonable to compare Kenya to countries like Germany and the United States Of America, since these countries were first world and much more developed than Kenya.

How to easily win the heart of a lady

"What a Blessing" Martha Koome Grabs Million. Hearts Of Kenyans After Her Latest Alleged Roadmap

Zora Series: Yola Labeled Chairlady of Gold Diggers Association After She Said This To Kwame