Bahati Reveals He Did This At Diana's House Before They God Married, Kenyans React

By RukiaM (self meida writer) | 1 months

Famous controversial singer Bahati also know as Kevin Bahati has left everyone talking after he revealed this shocking news to his fans through his social media page. 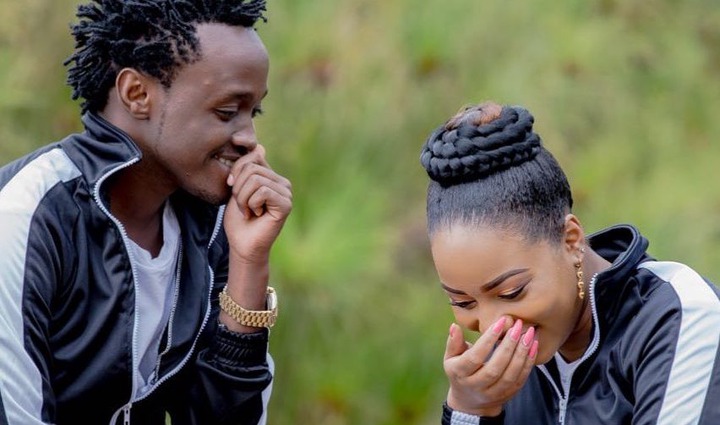 Today being a 'tbt' day. Wanani hit maker took to his web to share a throw back photo of him and his lovely wife Diana Marua. From the photo Diana is seen standing in between Bahati and Willis Raburu full of smiles.

According to Bahati that was the photo they took during a morning interview with Willis Raburu as he was releasing his song 'Mapenzi. He said this was the first time he took Diana to a TV interview. 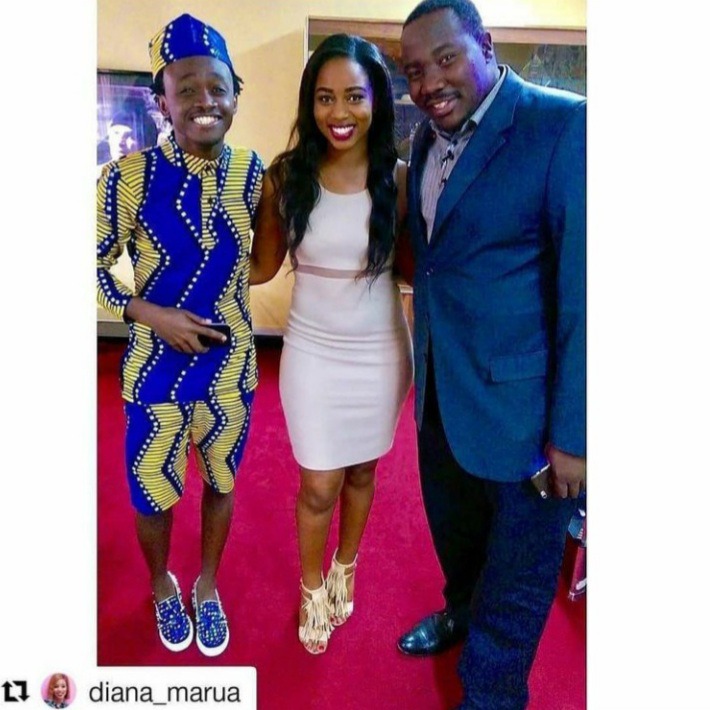 "#TBT Before we got Married. Remember this morning so well. The first time I took Dina Marua to a TV interview hosted by @Willis Raburu as I premier my first song #mapenzi ",he wrote.

What attracted netizens reaction is the last part of the caption written by the singer. Bahati revealed that the day before the interview he went to sleep at Diana's house so that he won't be late for the interview. 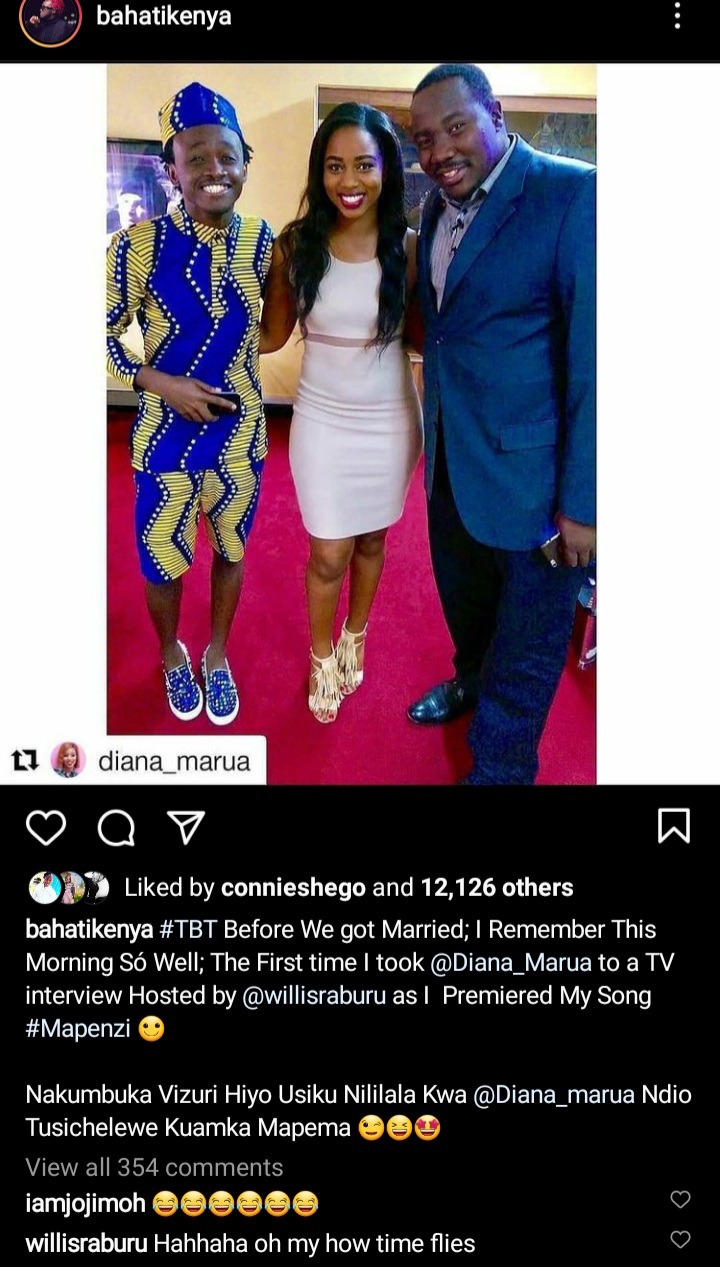 That caption caused and alarm as netizens seemed surprised while others praised them for sticking to each other till now they still look lovely together. Here are s ol me of the comments. 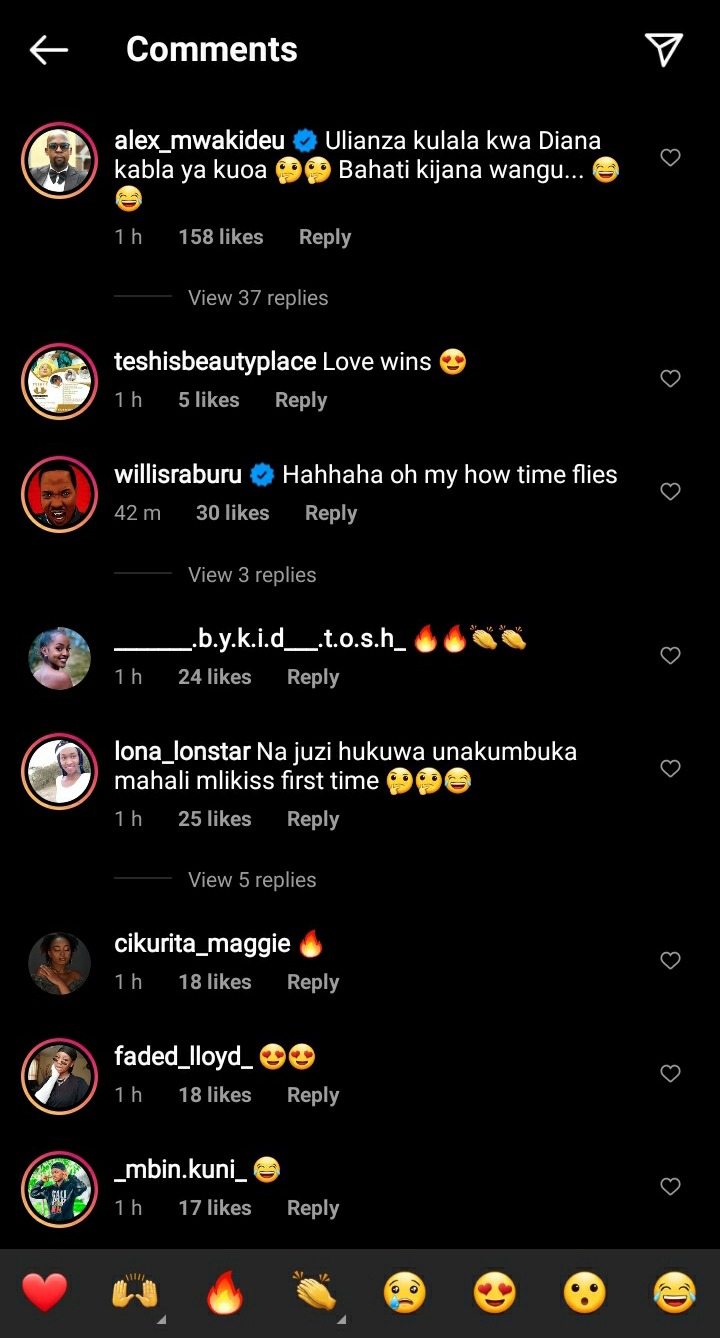 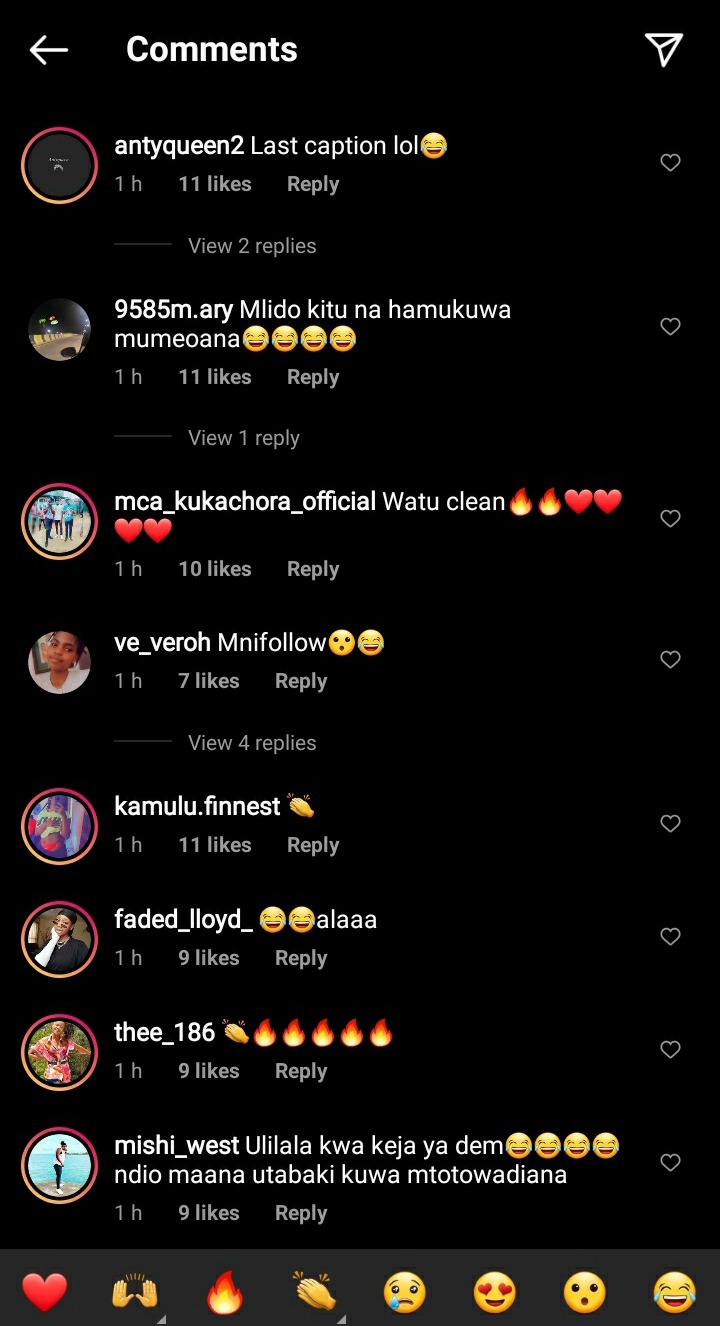 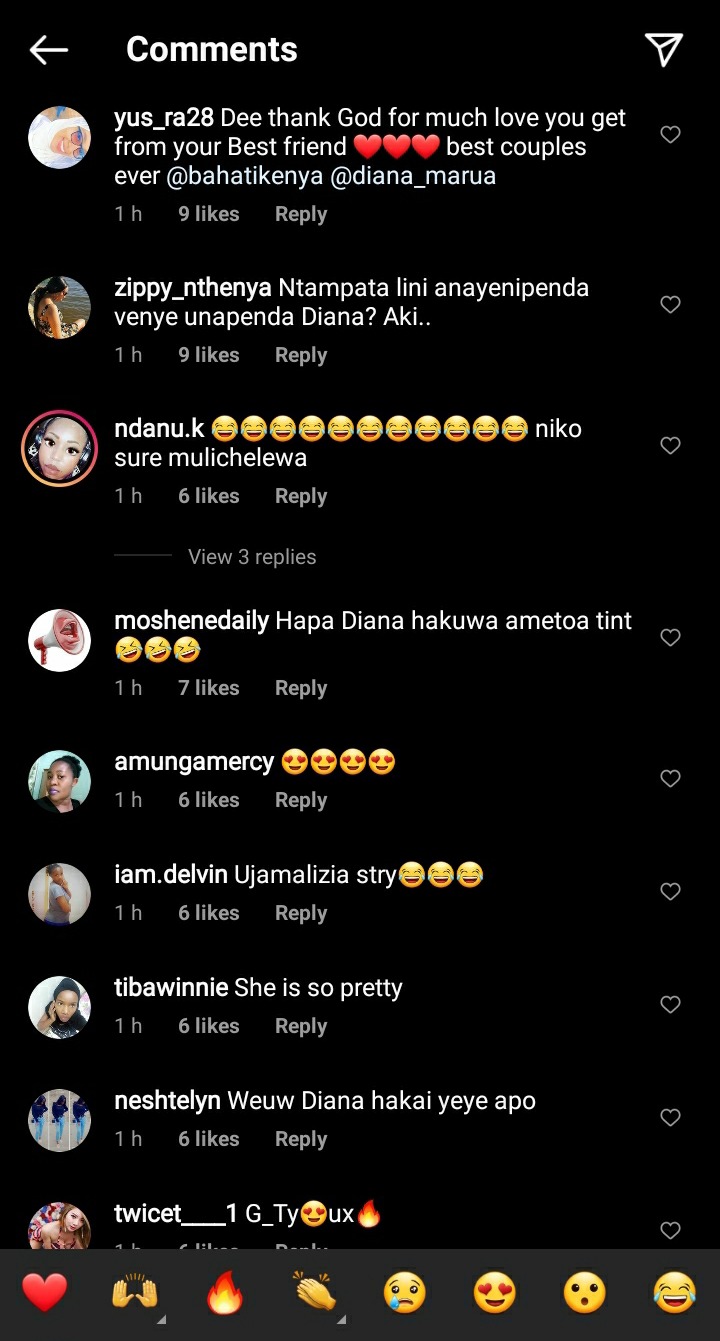