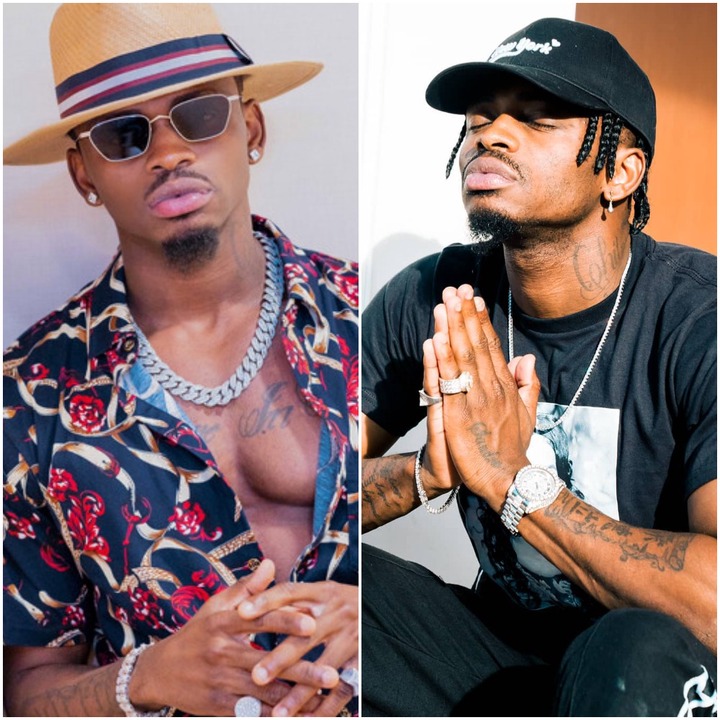 Tanzanian singer Diamond Platnumz has earned himself a big music deal after he managed to ink a "360 partnership" with Warner Music, one of the "big three" recording companies and the third-largest in the global music industry, after Universal Music Group and Sony Music.

According to confirmed reports, Diamond and his whole WCB Wasafi Record label will be incorporated into Warner Music South Africa and Ziiki Media, the Africa and India focused entertainment company. 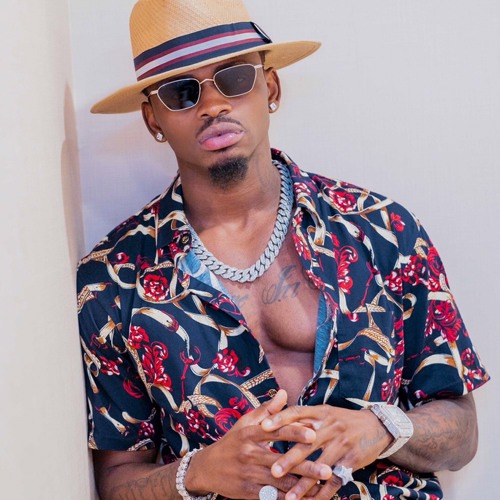 "We’d like to officially welcome Simba himself, @diamondplatnumz, to the Warner Music family! 🦁 Today, we proudly announce a new 360 partnership with the East African superstar and his leading independent record label WCB-Wasafi. Now, who’s ready for new music?!" Warner Music confirmed via a post on social media.

Alfonso Perez-Soto, president, emerging markets Warner Music, welcomed both Diamond and label by saying the singer is one of the talented artists in Africa and beyond the continent. 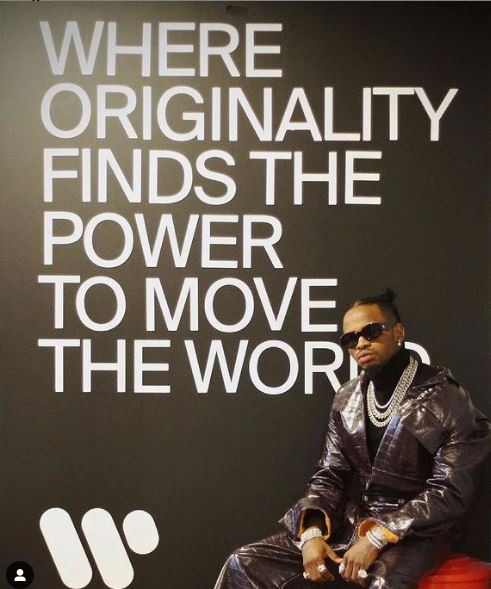 Diamond, on the other hand, said since he built WCB Wasafi from scratch to its current level, believes he has the capabilities of making Warner Music greater and bigger.

Diamond's coming album is most likely going to be managed by the new label. He spent the best of his time recording the album in South Africa where the record label's Africa offices are based.

Improve On Your Content; Etale Sends This Message To KBC Channel 1 As They Launch Their New Look.

Money In Kenyan Shillings Pogba Will Be Earning at Man United Per Year, If He Signs a New Deal

Tension in the Handshake Camp as Members Pull in Different Directions