Have a Look at these Celebrities and the kind of jobs they used to do. 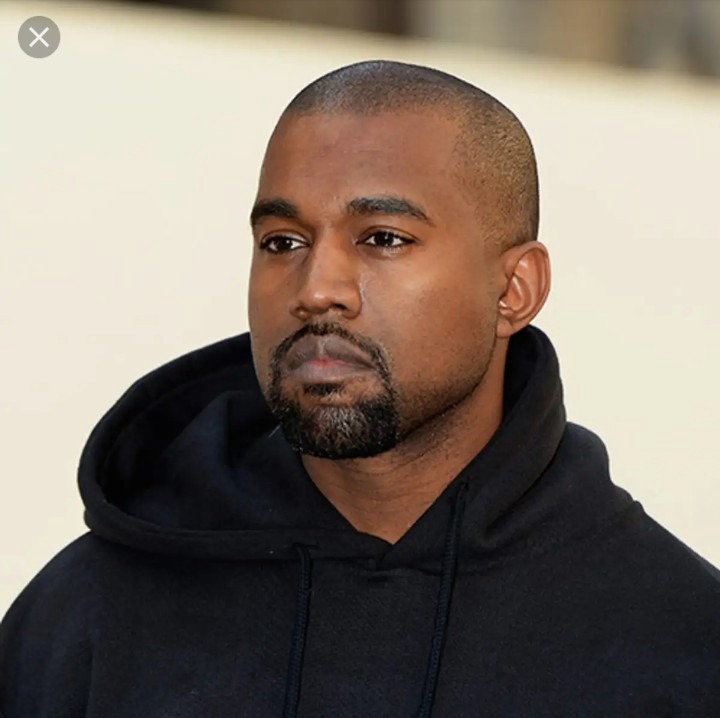 Born on 8 June 1977 in Atlanta, Georgia United States, Kanye Omari West is one of the most popular and highly paid musician in the world today. He's world's best selling artist, with more than 160 million records selling world wide. Kanye is also a Grammy awards winner having won several times.

The father of four spouse to Kim Kardashian, is the most awarded artist of all time. Although his an outspoken Grammy award winning rapper, having won 22 Grammy awards, his music journey has not been that easy considering he was a college dropout. His father Ray was a photojournalist while his mother Donda was a teacher. His growing up wasn't that easy since he had to work as a sales assistant at GAP raising money to sustain himself as well as turning his dreams into reality. He even mentioned about his experience at the retail store in his song 'Spaceship' where he says, "Let's go back, back to the Gap, look at my check, wasn't no scratch.." 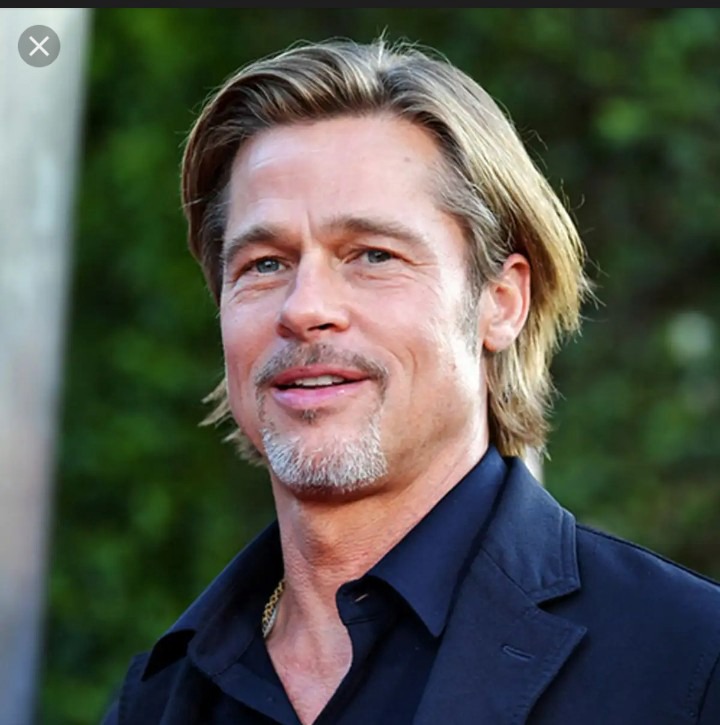 From Shawnee, Oklahoma, Pitt is one of the most popular and successful actors in Hollywood. Just like many celebrities, Pitt was not always famous as opposed by his current situation, he had to start from a point. Considering he was the oldest child among the siblings, his journey was really rough. His passion to appear in the screen made him to move to Los Angeles in order to pursue an acting career.

Reaching Los Angeles was one step, pursuing his acting career was another. So...his career didn't just took off miraculously as many might think, he had to take a number of Odd jobs to support himself and also raise good money so that one day he might do acting, something he always craved for. And talking of money, at some point Pitt became a Limo driver, a Chauffeur for strippers and other clients. He also had to wore a chicken suit to attract customers at El pollo loco restaurant where he used to work. 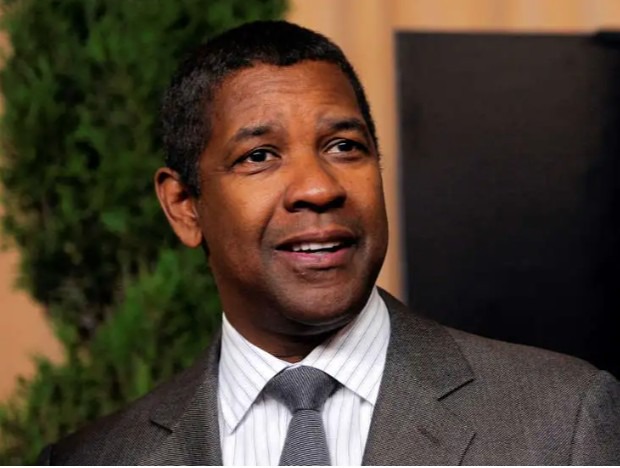 Born on December 28, 1954, in Mount Vernon, New York, Denzel Hayes Washington is an American actor and director most popular in Hollywood films. He has won Many awards including 3 Golden Globe awards and 2 Academy awards.

The father of 4, married to actress Pauletta Pearson in 1983 is a famous and successful actor in the world and most popular in Hollywood screens. However, Washington passed through a number of odd jobs to reach where he is now. He used to earn $11 a day sweeping hair in a barber shop run by a man named Jack Coleman. I know it sounds weird for a big name like Washington, but that's the fact.

Content created and supplied by: N-LiteEnt&apos; (via Opera News )