Most Beautiful Celebrities in The World 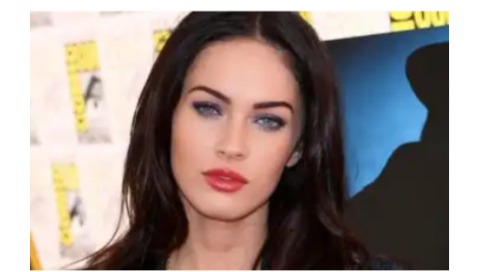 For years, Megan Fox has been an amazing actress. She is mostly known because of her looks. Some people normally call her a sex symbol. She is very beautiful, thus being a public figure. Maxim, FHM, and Rolling Stone magazines graced her. 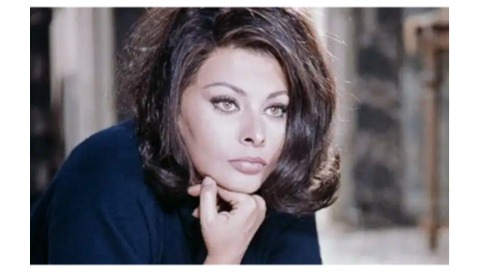 Sofia Loren is an actress from Italy. She is now 86 years old. The American Film Institute named her as the 21st greatest female of Classic Hollywood Cinema. So, she is one of the most beautiful women in Italy. 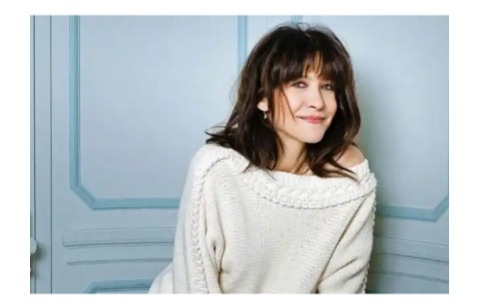 Sophie Marceau is a gorgeous woman, who is a symbol of beauty. In her career, she has worn many hats. Sophie Marceau is an actress from French, a screenwriter, a director, and an author. She is a famous French actress, who has played in La Bourn and La Bourn 2 film. 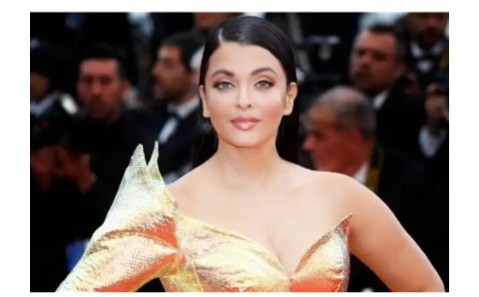 In the world today, Aishwarya Rai is among the most iconic women.She is popular, and also a famous amazing actress. She has a unique physical beauty. Aishwarya has been featured in so many films, because of her amazing talent in acting. 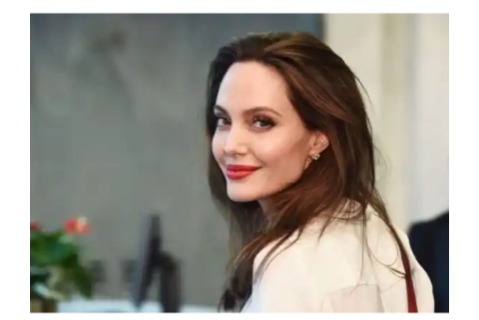 Angelina Jolie is both a filmmaker and a humanitarian. She has received several accolades, due to her role as an actress. She is also among one of the most stunning women around the world. 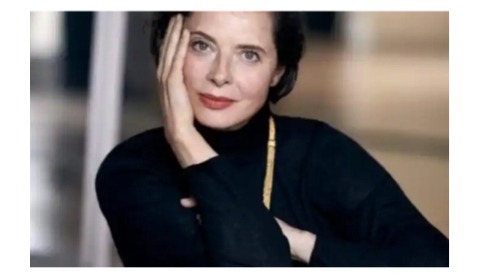 Isabella Rossellini is the daughter of Roberto Rossellini and Ingrid Bergman. So, she is an Italian American actress. For about 14 years she was a model. She did a very good work in Blue Velvet, which was created by a person called David Lynch. 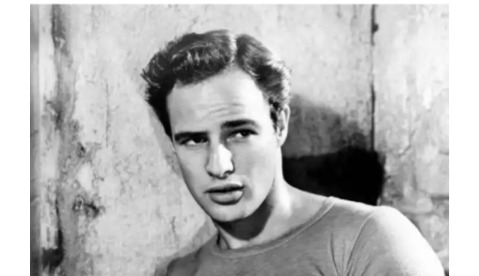 Marlon Brando was a film maker, and an actor from America. During his time, he was considered among one of the most looking men on the screens. In 20th century, he worn several awards because of his looks and talent.