By Kyliestass (self media writer) | 2 months ago 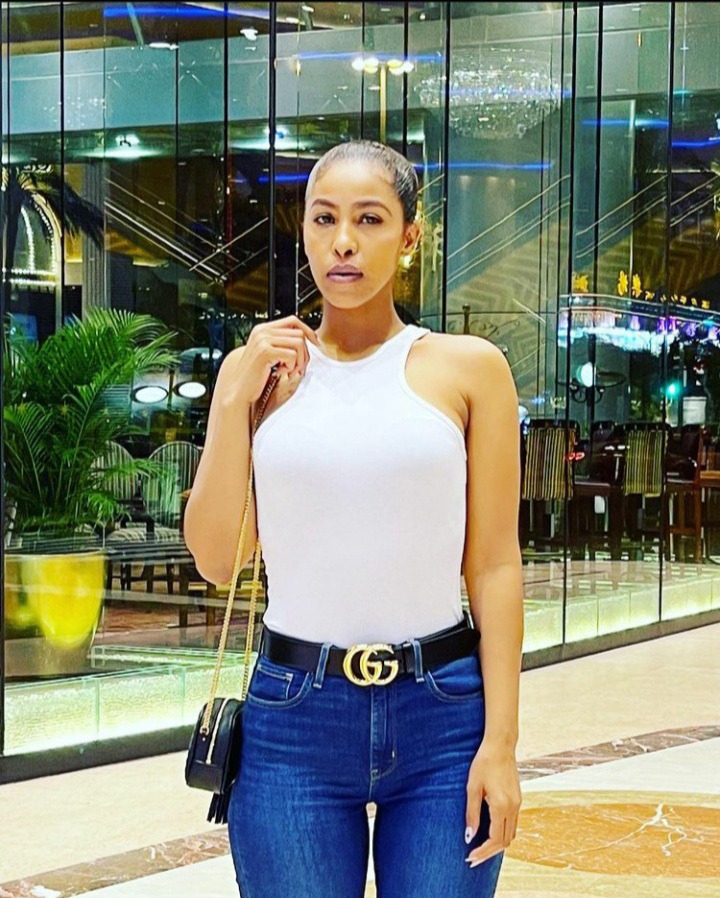 Tanzanian singer and songwriter Juma Jux's ex girlfriend and video vixen Jacqueline Clifford popularly known as Jackie Cliff,has been released from prison after 8 long years.Jacqueline Clifford had been sentenced to 8 years in prison in Macau,China after being found guilty of drug trafficking.

Juma Jux's ex girlfriend took to her Instagram account to inform her fans that she was back after completing her jail term. "Welcome to my new account,missed y'all so much...its me Mz.Cliff...Thank y'all," she wrote. 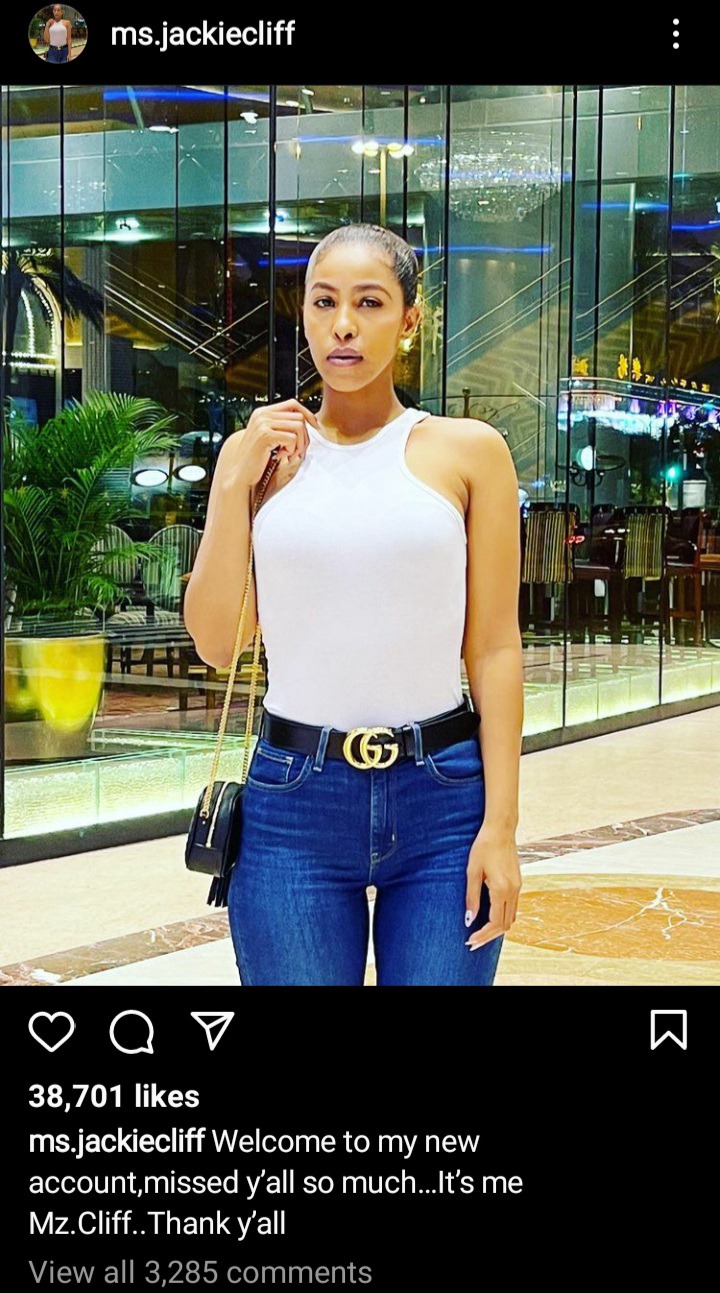 Before her arrest,video vixen Jackie Cliff was dating Tanzanian singer Juma Jux and at that time the singer wrote a song for her called "nitasubiri" making a promise that he was going to wait for her until she gets released. However, the two parted ways and later on he dated Tanzanian singer,songwriter, youth activist,rapper, radio host and tv personality Vanessa Mdee whose relationship came to an end after 7 years. 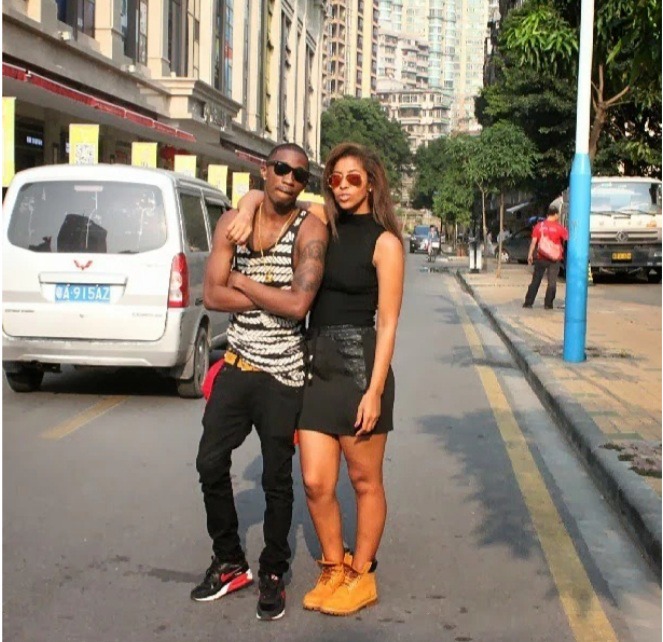 Jackie appeared as a video vixen in some songs including "nataka kulewa" by Diamond Platnumz.