Socialite Shakilla Admits She Was Pregnant, Reveals The Main Reason Why You Won't See A Baby Bump

By Whizerwriter (self meida writer) | 7 days

Kenya's controversial socialite Shakilla has today agreed to reports about her being pregnant and also revealed more details about it to her fans. 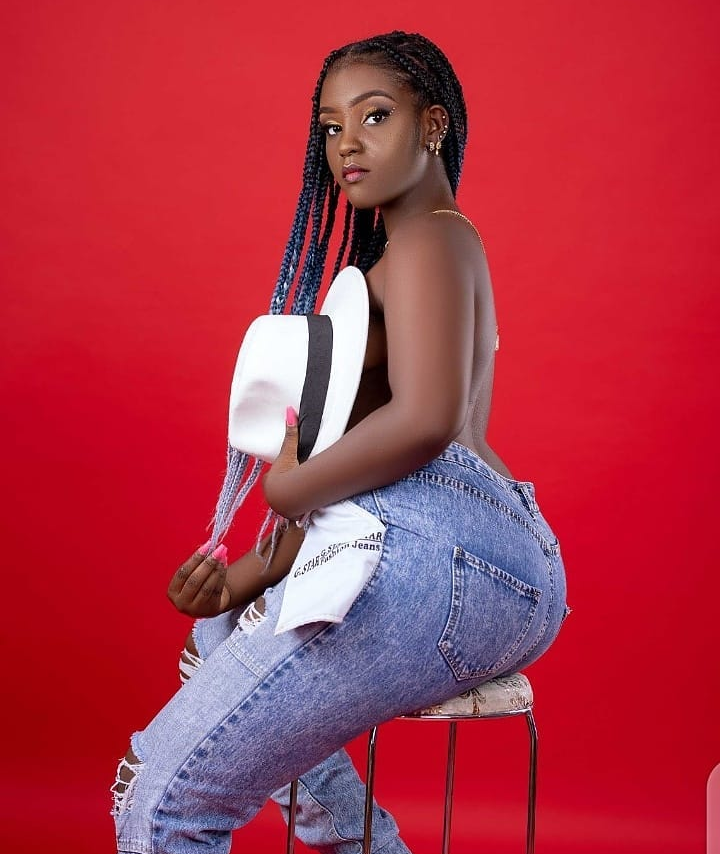 The sassy queen disclosed this on her Instagram account during a question and answer segment, where she opened a forum for her fans to ask her anything that they wanted her to address.

And one fan took the opportunity to inquire about reports of her pregnancy and the follow-up. 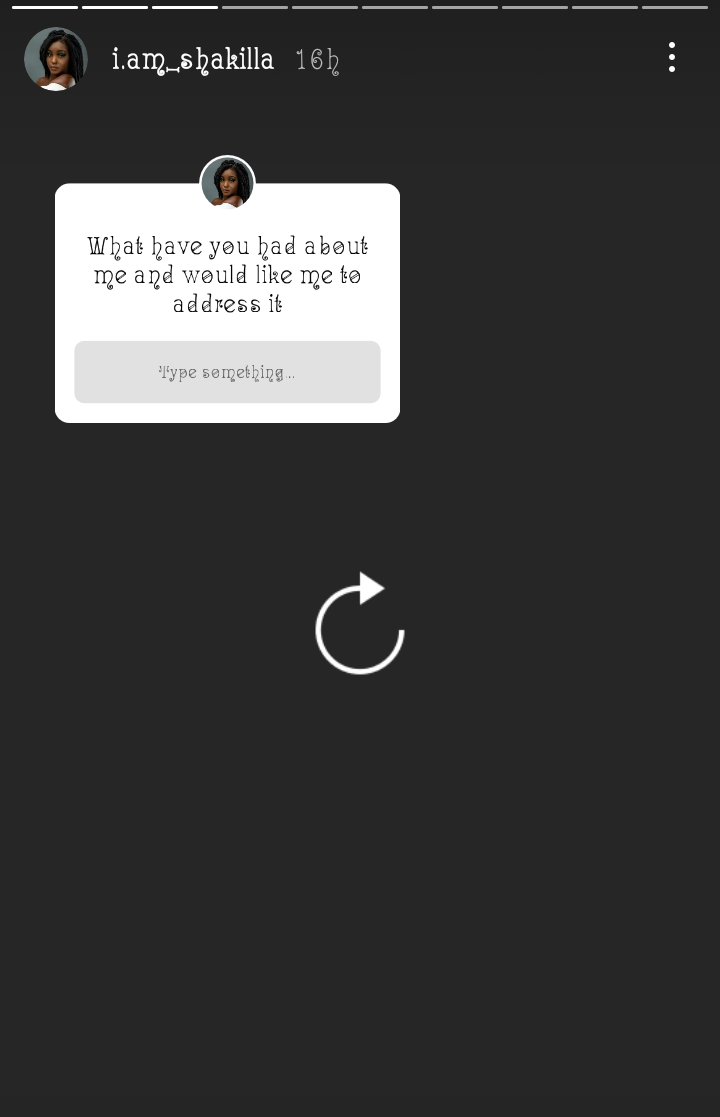 In her response Shakilla confirmed that indeed that she was pregnant but chose to have a surrogate mother carry her baby because of her business.

She said " We found a surrogate to help us cause I still need my street business". 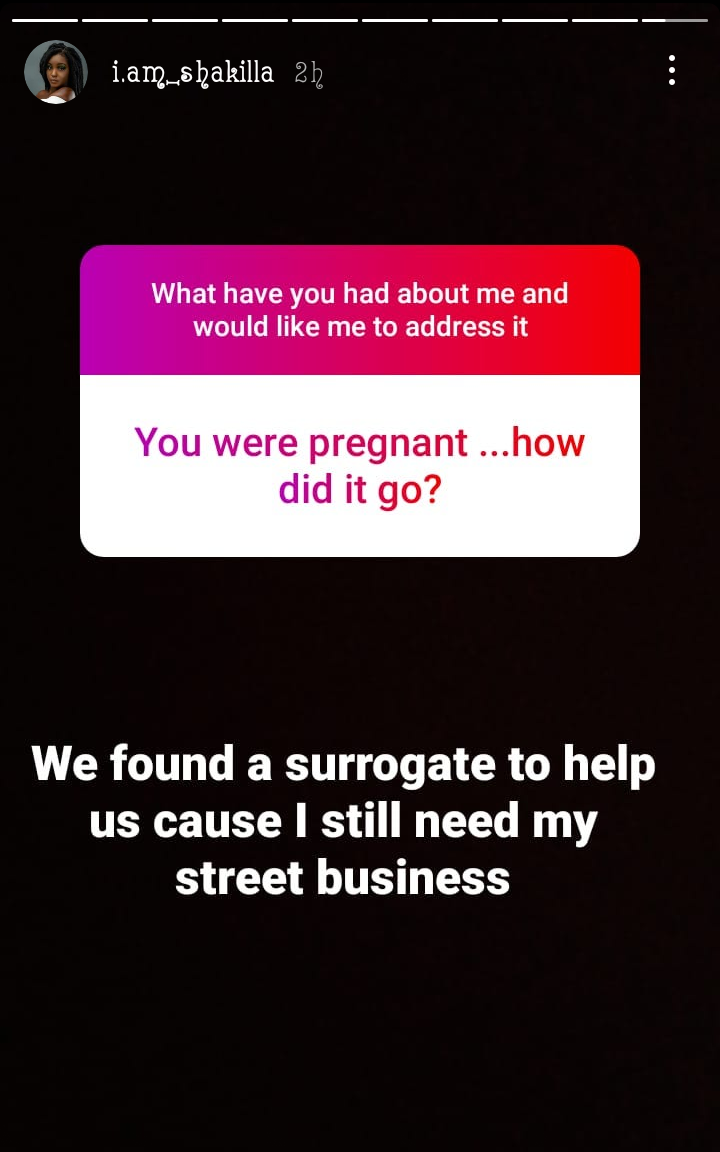 The revelations by the 20-year-old comes just 4 months after she made an earlier disclosure claiming that she was pregnant with comedian Eric Omondi's child. 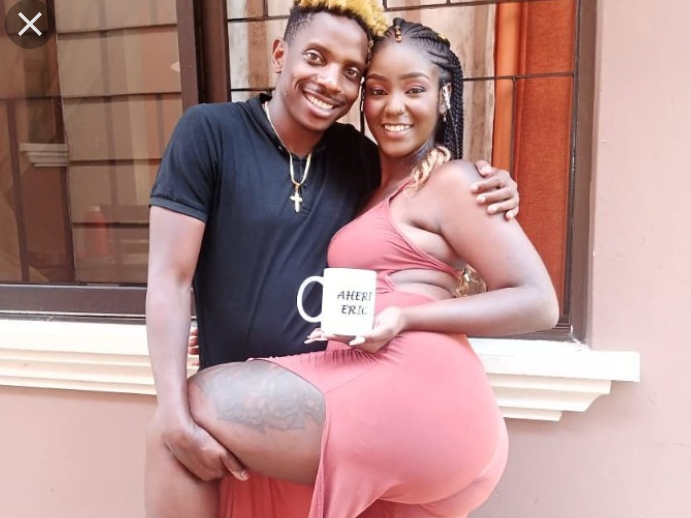 On December 2020 Shakilla took to her social media platforms and posted photos of her medical reports of her ultrasound, and the photos indeed confirmed that she was 3 weeks and 4 days pregnant after an encounter with the comedian. 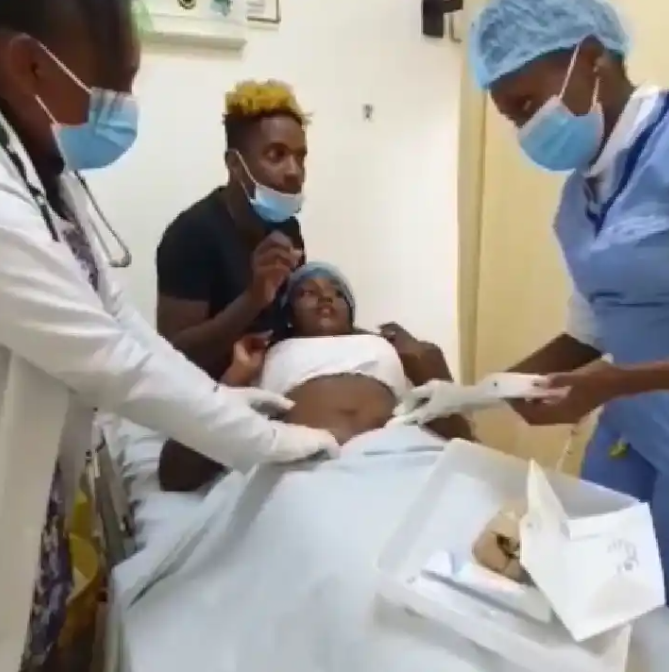 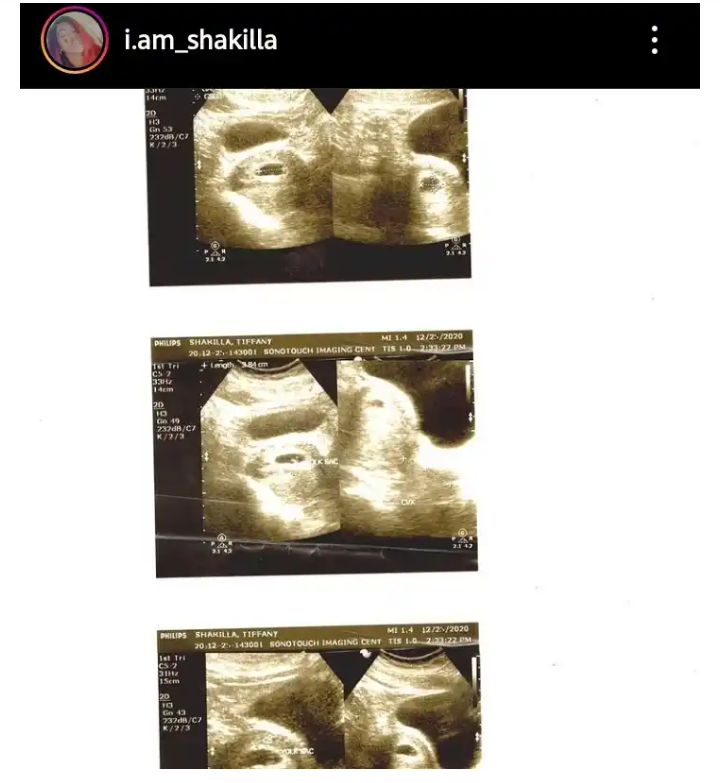 Even though many people never bought the story about her pregnancy and probably saw it as a publicity stunt by the duo as part of the script of the 'Wife Material' Show, it seems however that is was indeed all true.

Shakilla probably used the embryonic transfer method to transfer her pregnancy to a suitable surrogate ( a woman who will carry the pregnancy).

The process involves the moving of a fertilized egg that is between two and eight weeks old from the womb of one woman to another.

Aside from Shakilla's business reasons, one may want to choose a surrogate due to having medical problems in the uterus, hysterectomy that removes the uterus and also due to conditions that can make pregnancy difficult like severe heart disease. 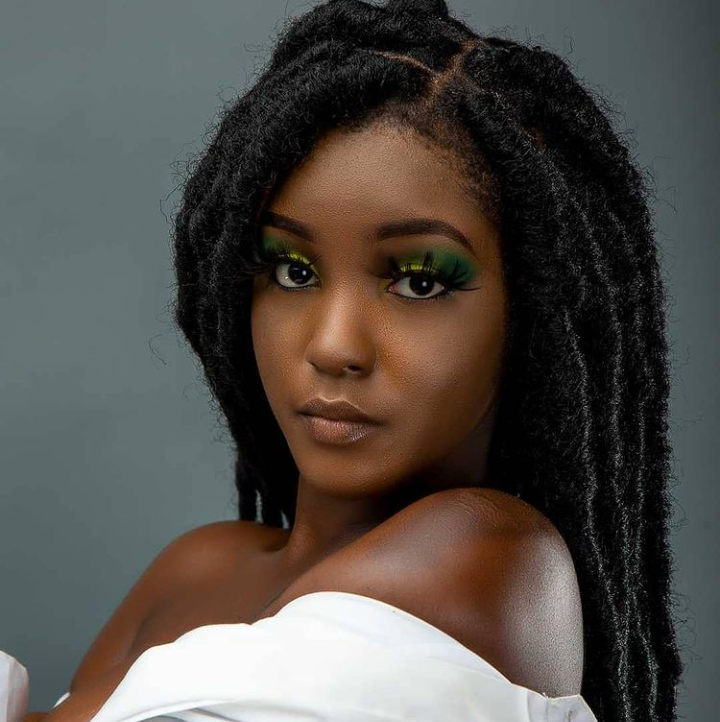 From her disclosure the beauty queen also used the word 'us' probably meaning that she reached the decision together with Eric Omondi.

Be Very Careful Before You Offer a Helping Hand to Those Begging in Streets of Nairobi.