"He Didn't Know English But God Told Me We Will Get Married," American Woman Narrates

By Cheboi_Rewrites☆ (self media writer) | 1 year ago

Whoever said God knows our crucial life was absolutely right, American national woman, Carey Joy, 35 has spilled the beens saying that God had anticipated to her that she will get married to his current husband and indeed it came to happen. 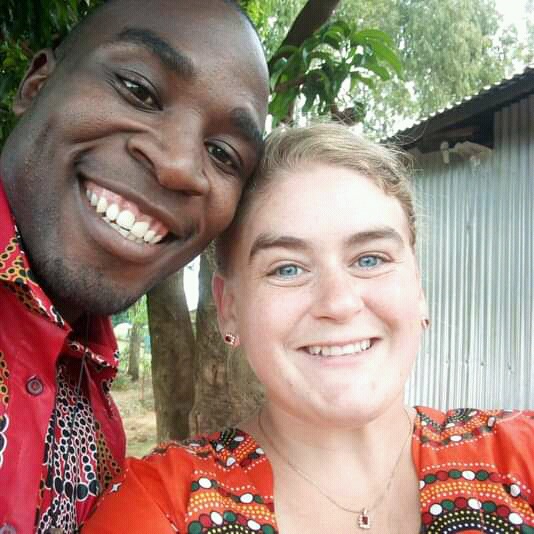 She claimed that Albert Wanyonyi, 28 who is currently her husband and a Boda boda rider, by coincidence proposed to her a couple of years ago after God spoke to her.

According to Albert, he fell in love with joy at first sight during the opening of a church in his village by the aide of Joy's parents, he revealed that he didn't know how to express himself thus he wasn't used to both National languages and only had a good mastery of Bukusu language.

A year later in June, 2018, Albert gained the guts and had advanced his English a little bit, he opened up to joy and told her the three sweet words, I love you. Joy was tainted with surprises for God's miracles finally happened, she revealed to Albert that she has been waiting for him as God had promised her. The two started a relationship and got married later in october, 2018.

They are now blessed with two kids but Joy claimed that there had been rumours in the village after their marriage that she was pregnant and only wanted to put the burden on Albert, she had to sweep off the false allegations by remaining precisely 4 months without plans of having a baby with her husband. 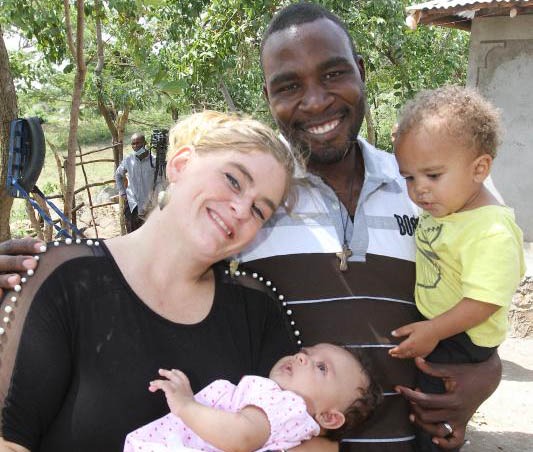 Despite living in a one-bedroom house built of mud, Joy has made it known they have no plans of relocating to urban areas as she loves simple lifestyle in the rural area. Two Motorcycles being their source of source of income, the couple said they are financially stable.

Speaking to The Standard, Joy has revealed that ever since she got married she had been learning Bukusu culture noting that she has also learnt to cook local foods that she never had in mind she would ever know how to prepare.