Awkward Moment As Ex-lovers Betty And Nick Bump Into Each Other In A Club Each Having A New Partner. 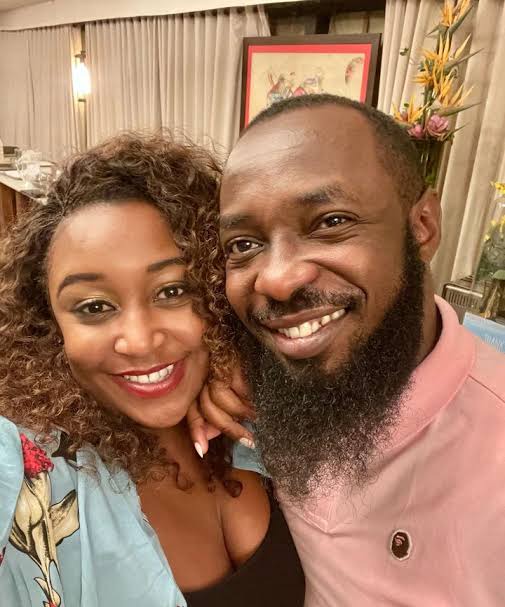 Betty Kyalo and Nick Ndenda's relationship was so short that even fans were left blaming Betty Kyalo saying that the rate at which she has lost lovers clearly shows that she's the problem. Apparently, Betty started dating Nick late last year and they broke up while ushering the new year. 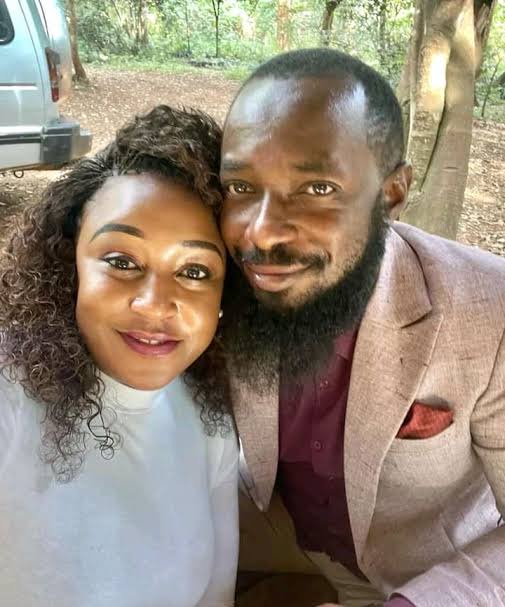 It was one of the most traumatizing moments for Betty Kyalo who said that she felt betrayed but she managed to move on. Now, today we have just received information of an awkward moment that happened between the two now ex-lovers. As reported by Nairobi Gossip Club, Betty and her alleged new boyfriend arrived in the club first then headed to the VIP section. 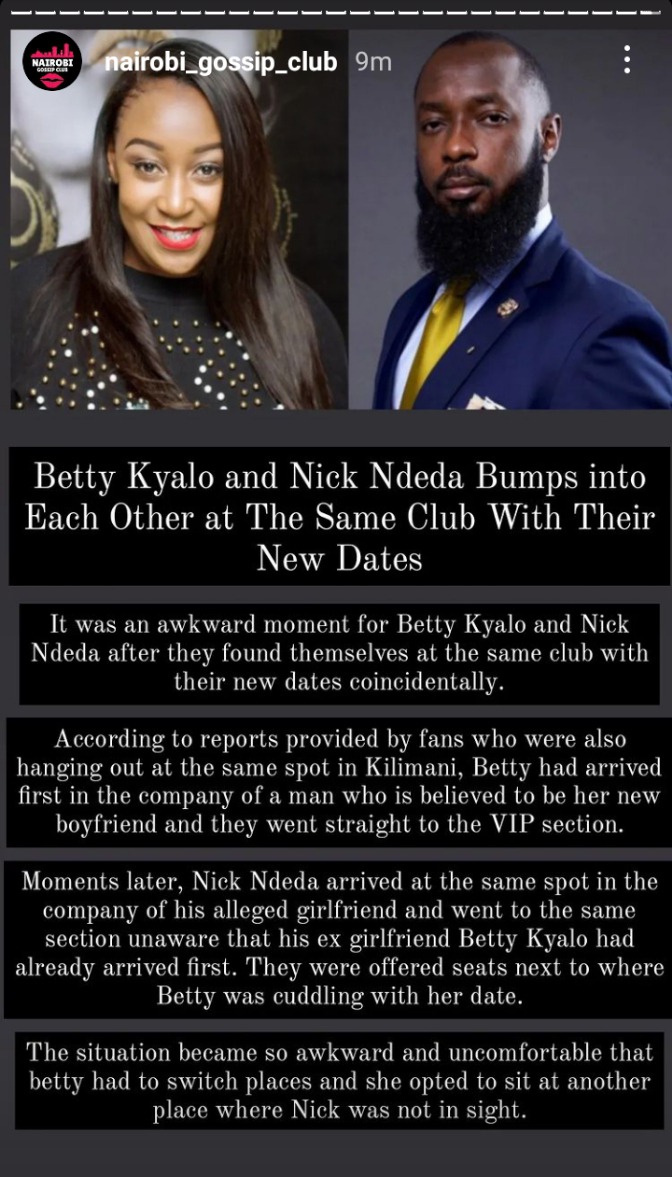 Few minutes later, Nick Ndenda and his new girlfriend arrived and the waiter directed him to an empty table that was just next to Betty. It was one of the most uncomfortable moments and for some minutes Betty could not even communicate with her alleged lover properly. She decided to switch tables and headed to a new spot where Nick Ndenda could not see her at all. Source, Nairobi Gossip Club. 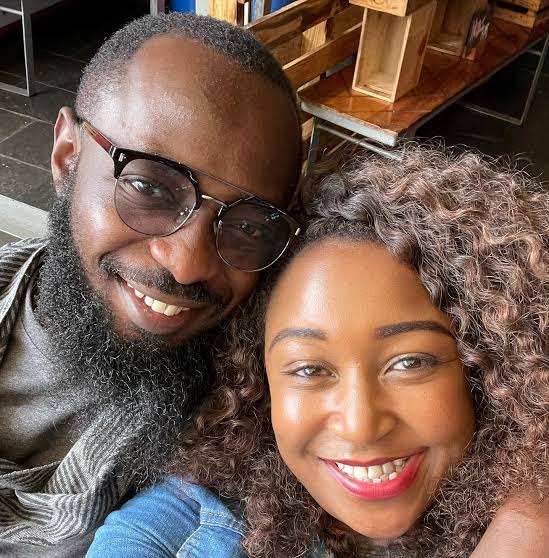 "He Accepted Me With My 7 Children, Proposed To Me Even before We met After My Two Marriages Failed," Lady Narrates

Have You Seen Her? Elvine Wambui Waweru Reported Missing From Ithenguri Estate

Husband Kills Kenyan Wife And Two Daughters In The US