Willis Raburu Confirms Rumour About He and Ivy Namu Welcoming Their Baby After Posting This.

By Mazewriter (self meida writer) | 23 days

Willis Raburu could not hide his joy after he welcomed his second baby today.This is after he posted a photo of him holding the little hand of his bundle of joy in his insta story. 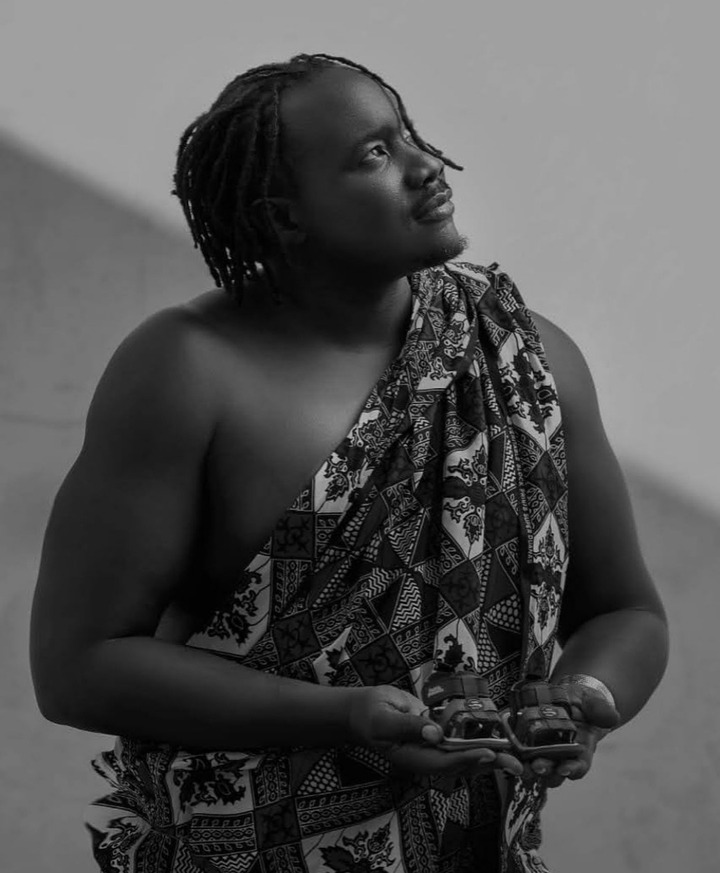 This baby is his second after his first child with his ex wife Mary Ngami died after birth. The death of Little Adana took a toll on the two parents as Marya was seen questioning Gods existence while Willis was also heartbroken by the incident.Their marriage did not last long after they lost baby adana and after a while Mary confirmed their divorce by asking his fans to stop calling her Mrs Raburu. 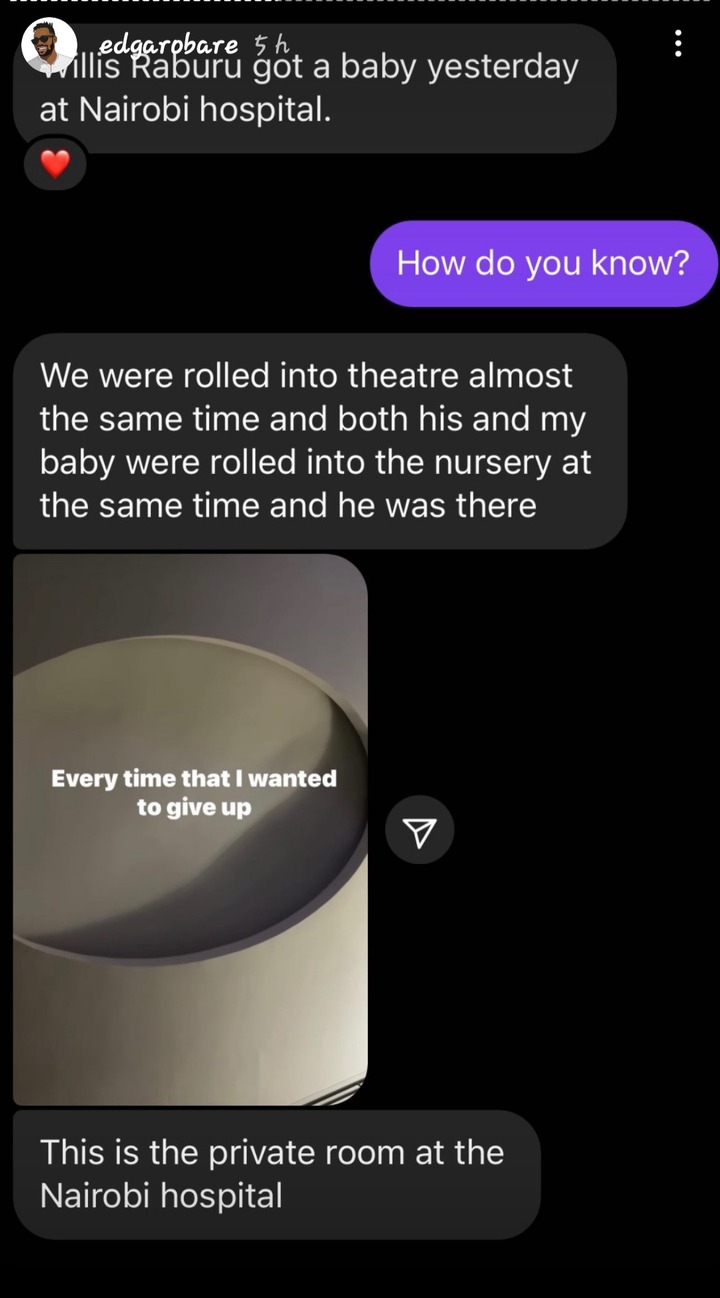 Despite Willis having been silent about his relationship with Ivy Namu,he has proved to be a proud father father who has no intention of hiding the fact that he is now one from the world. Ivy was spotted by one of Edgar Obares student who was also being rolled into the theatre but took time to notice Ivy being rolled in too.When rumours came out that the two were expecting a baby together, Raburus ex wife posted someone putting 'unsee' drops in the eyes.This was an indication that even though she acted fine,she was definitely not okay with the news. 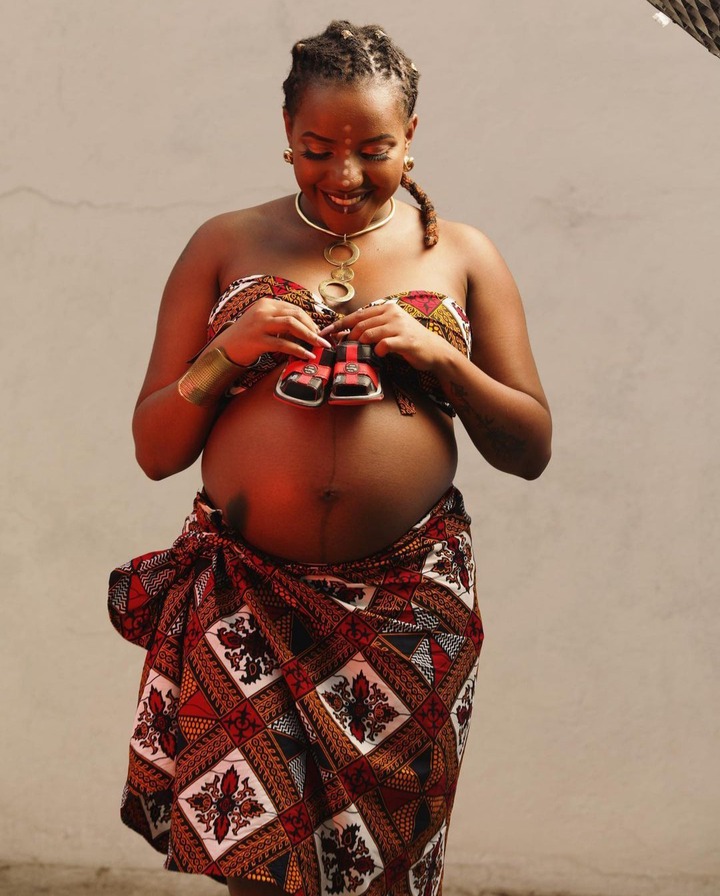 We are so happy for the couple and especially Willis who can now hold his second baby and be a dad to him/her after the loss of baby Adana.Join me in wishing the couple all the best in their new journey. 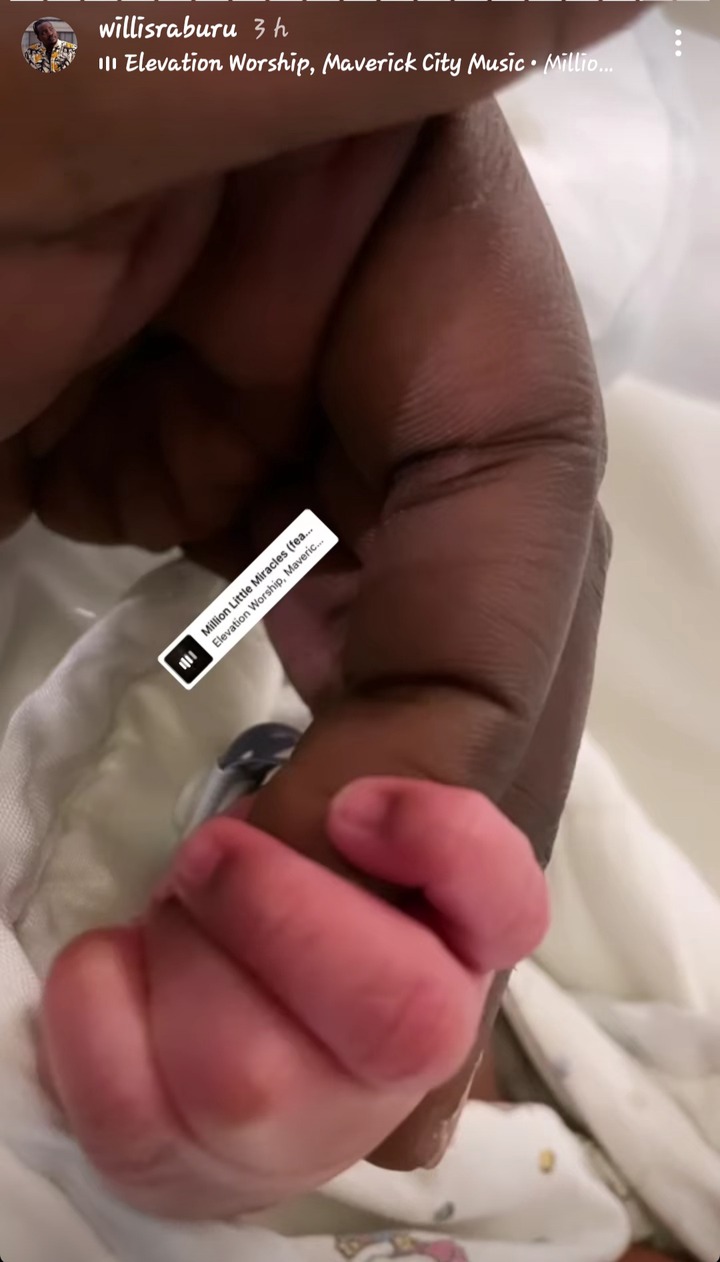 Content created and supplied by: Mazewriter (via Opera News )

Why You should cut toxic people from your life

Man United Held to a Draw by Brentford

Kenya 7s Bow Out Of The Olympics After A Dismal Performance