By TheDailyDirt (self media writer) | 11 months ago Sauti Sol is one of today’s most successful bands from Africa. It is considered to be a pioneer of an innovative sound and can pride itself of several awards. With their soulful voices, the four guys from Kenya have sung themselves into the hearts of their fans and created a unique sound over the years, that combines Pop-Music with traditional elements of Kenyan music. By now, they even left marks in the international music industry. But of course it has not always been like that. 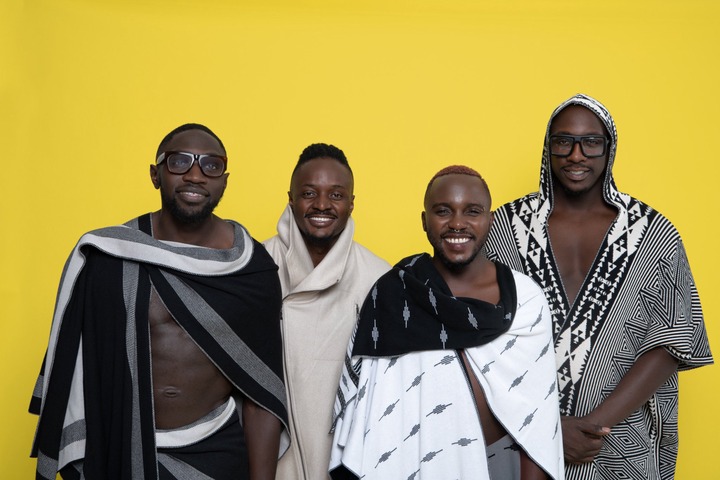 Bien-Aimé Baraza, Willis Austin Chimano and Savara Mudigi came to know each other in school in Upper Hill Nairobi, where they were playing in a band and discovered their passion for making music together. In 2005 they met guitarist Polycarp Otieno and founded “Sauti Sol”, which, translated, means something like “Voices in the sun”. 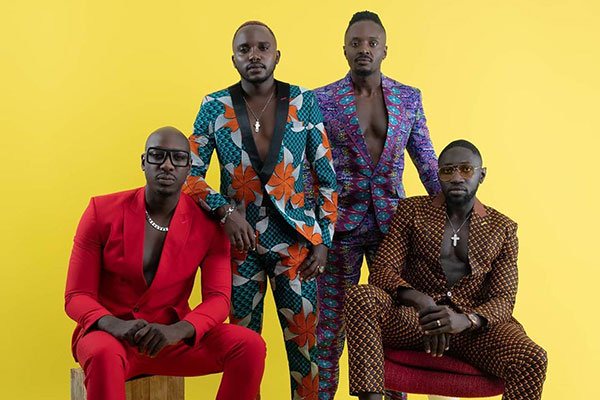 Their first two albums „Mwanzo“ and „Sol Fillosofia“, which were produced by Penya Records, obtained a lot approval and successfully placed themselves in the Kenyan charts. Through numerous festival-performances and TV-apperances in Africa, Europe and the USA, the band gradually started to attract international attention and was finally awarded with a MTV Europe Music Award in the category “Best African Act” – a prize, that marked the bands international breakthrough. The third album “Live and Die in Africa” was published in November 2015 and was produced under the bands own Lable “Sauti Sol Entertainment”. During the first 48 hours, the record was available for free download worldwide, an offer, which was used 400.000 times. The increasing success then enabled the band to extend its international presence, which is why “Sauti Sol” was able to perform at big Events like the Expo in Milan or at the „Global Citizen Festival“ together with artists like Pearl Jam and Coldplay-frontmann Chris Martin in 2015. This year, the band was over-heaped with nominations and awards and were appointed to be the best African band by the African Muzik Magazine Awards (AFRIMA) and the MTV Africa Music Awards. 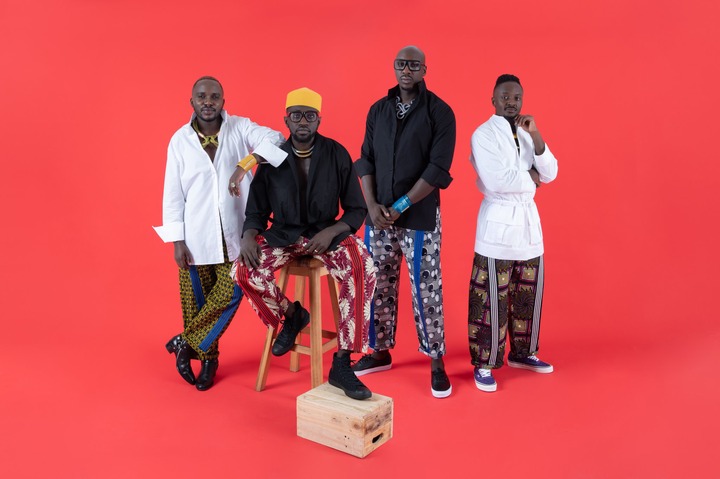 Through their inimitable sound, their harmonies and their energetic rhythms, the four musicians wrote music history and breathed new life into the African music scene. This is why Sauti Sol today is a celebrated band and an important role model for a lot of up-and-coming talents in Africa, who, just as “Sauti Sol” once did, dream of a successful international career.