By Happymkuu (self meida writer) | 1 months

Singer Rayvanny recently made a boss move by launching his own record label. Despite the fact that the singer is making amazing progress in his career, his relationship has been problematic for over a year now. 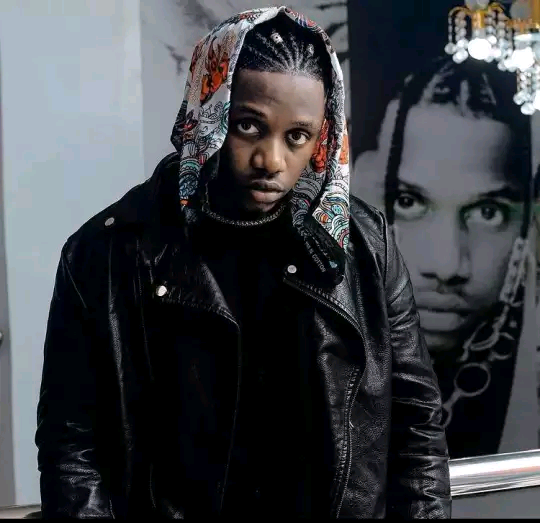 As we all know Rayvanny has been in a relationship with Tanzanian model and business woman Fahyma. The two were lovers for the longest time. Judging from the photos shared on their social media accounts, the two had a great chemistry.

At one point Rayvanny released a song featuring his girlfriend as a main Vixen. Many of their followers were left admiring their relationship that seemed to be perfect. On the contrary, things were not as many thought. The couple had a lot of relationship issues. 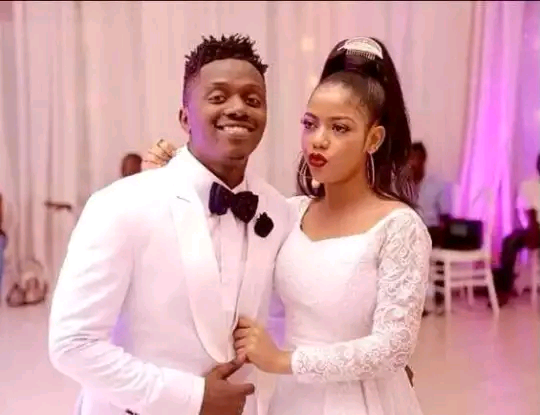 At some point, they broke up after Rayvanny was accused of having an affair with Tanzanian video vixen by the name Nana. This made them separate for sometimes. They were later spotted together and Fahyma began sharing Rayvanny' s photos on her Instagram.

Rayvanny once asked Fahyma to pull down his photo from her account in a very mean way. His actions left their followers with many questions. According to reports, that was when Rayvanny and Fahyma officially broke up.

Just recently, Rayvanny was caught up in problems after sharing photos of himself and Kajala' s daughter kissing on social media. This landed him in jail but later solved the issue with Kajala. He even made a public apology to Kajala via Instagram. Even in the middle of this saga, Fahyma did not comment a thing as many wished.

We are all aware that the couple are blessed with one adorable son called Jaydan Vanny. The little boy is a kid celebrity. He has more than two hundred and fifty thousand followers on Instagram. It has been long since Rayvanny shared a photo of his son on his Instagram. 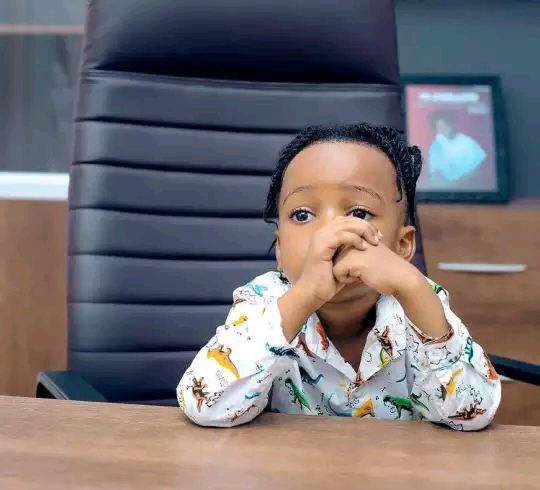 Well, he just did it some few hour ago. He went ahead to flaunt his handsome boy on his Instagram. The little boy has really grown and we love it. It shows how much he loves his son and we wish them nothing but all the best in their lives. 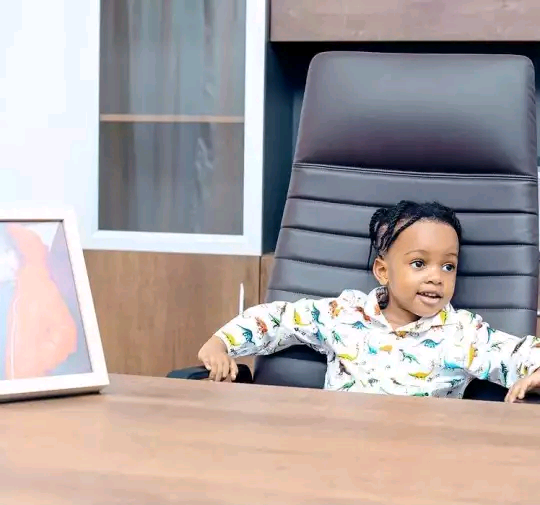 Content created and supplied by: Happymkuu (via Opera News )

Dandora Youths Block Sonko's Motorcade Demanding Him To Address Them

Best Online Jobs in Kenya That Pays Directly Through MPesa

Concerns as UDA Party Officials are Arrested in Narok

Is This Popular Tanzanian Female Musician Having Some Love Affairs With Diamond Platnumz?