By TimingNow.KE (self meida writer) | 1 months 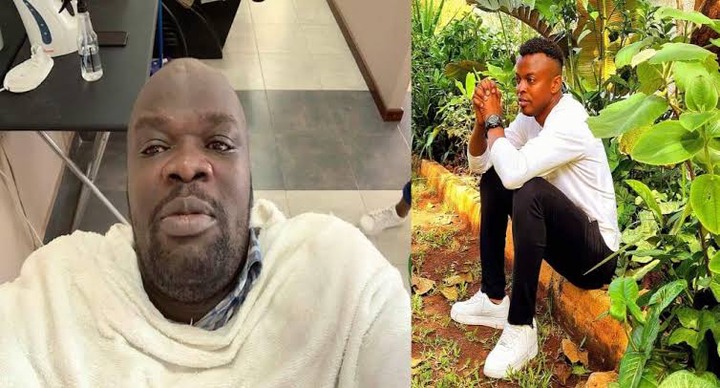 According to a video that has since gone viral, the singer and the controversial blogger were seen viciously exchanging words, with one of Ringtone’s car windows shattered.

Alai has been accused of assaulting Ringtone with a wooden rungu during the scuffle in Kilimani.

According to the video that was posted online, the two could be seen engaging each other on the street after their cars got involved in a minor accident.

Kilimani police boss Muturi Mbogo said officers from the DCI at the sub county were handling the matter.

Officials said the two accused each other of obstruction in a scuffle that began on Oloitoktok Road and spread to Dennis Pritt and Likoni roads.

Now, after his arrest the controversial blogger has finally speaked just a day after the drama and his arrest. 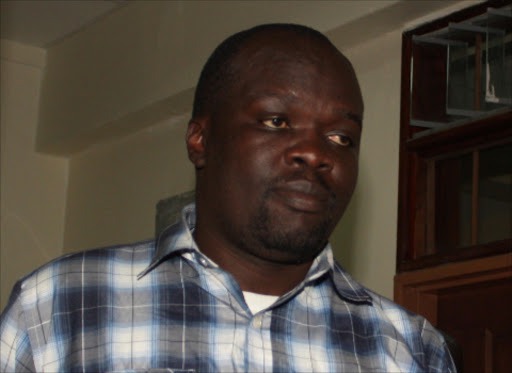 "While was away, great things were happening and I hear that teamsafaricom performed well in the African Rally Championship. 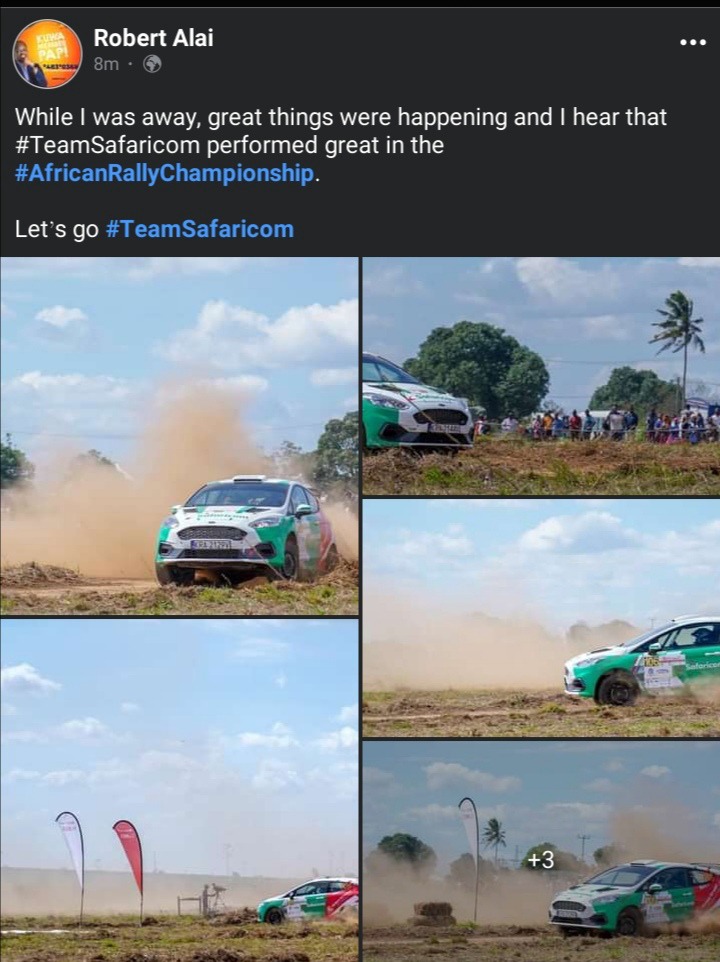