From Zero To Heroes: Tbt Photos Of 6 Successful Tanzanian Musicians

By Lewismsafiri (self media writer) | 2 months ago 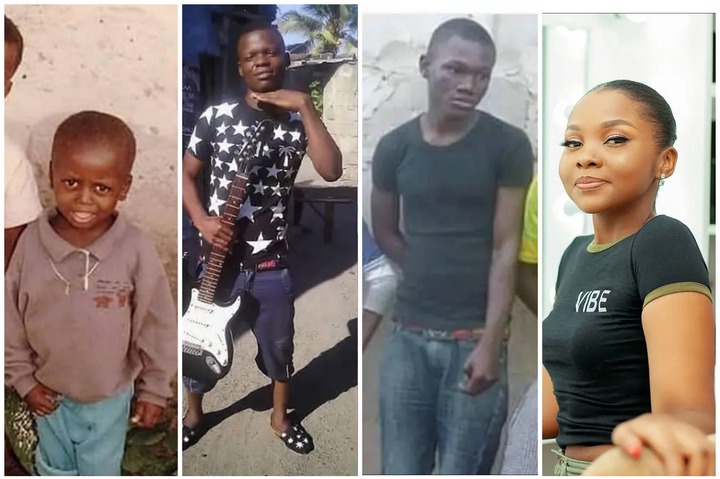 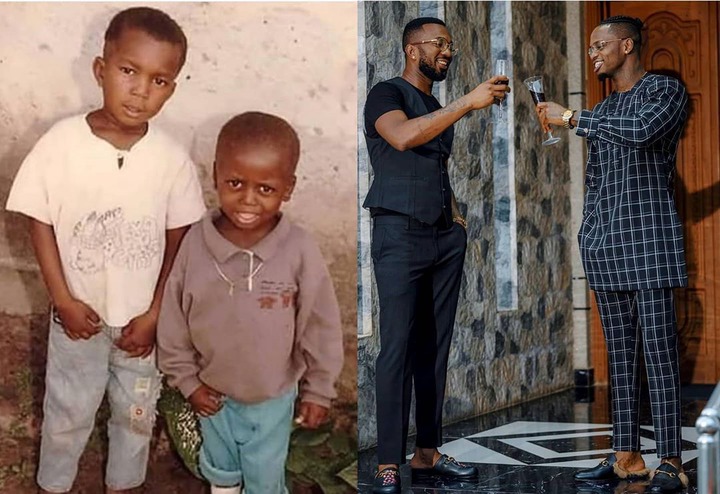 Naseeb Abdul Juma Issack, popularly known by his stage name Diamond Platnumz, is a Tanzanian bongo flava recording artist, dancer, philanthropist and a businessman from Tandale, Dar es Salaam. He is the founder and CEO of WCB Wasafi Record Label, Zoom Extra and Wasafi Media. Diamond has gained a cult following in East and Central Africa. He became the first Africa-based artist to reach a combined total of 900 million YouTube views. 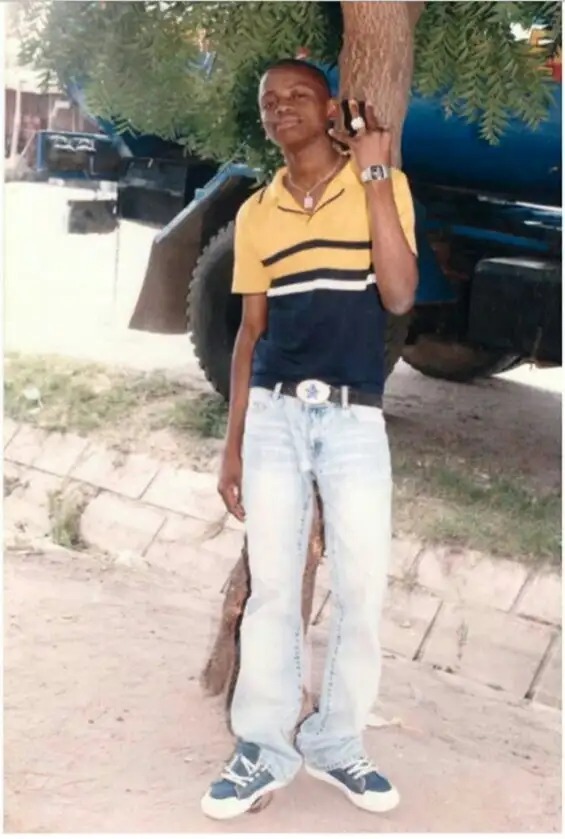 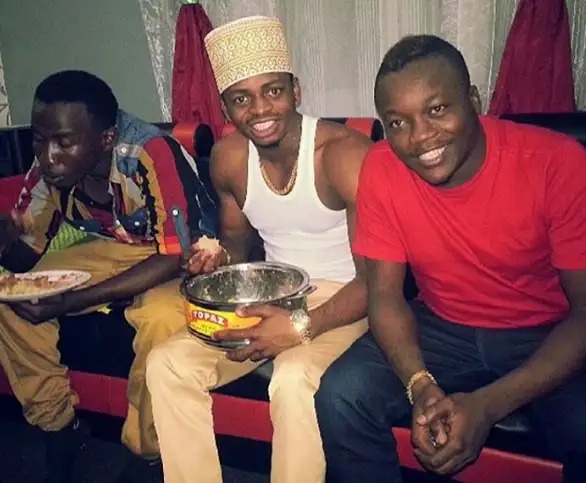 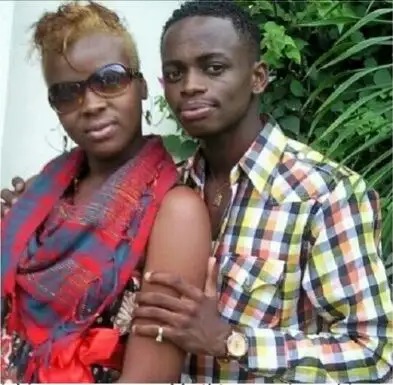 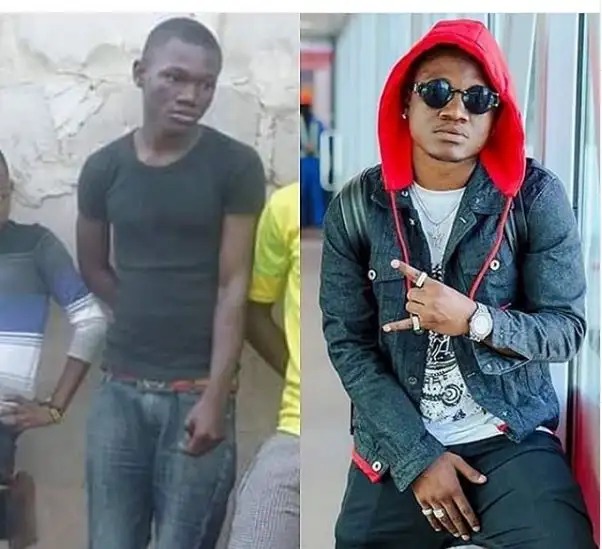 Mbwana Yusuf Kilungi who is better known by his stage name Mbosso, is a Tanzanian singer and songwriter born in Kibiti, Pwani Region, he is currently based in Dar es Salaam and signed under WCB Wasafi record label. Mbosso is known for his songs "Nadekezwa" and "Hodari" which won Video of the Year at HiPipo Awards 2019. Mbosso released his debut studio album, Definition of Love, in March 2021. 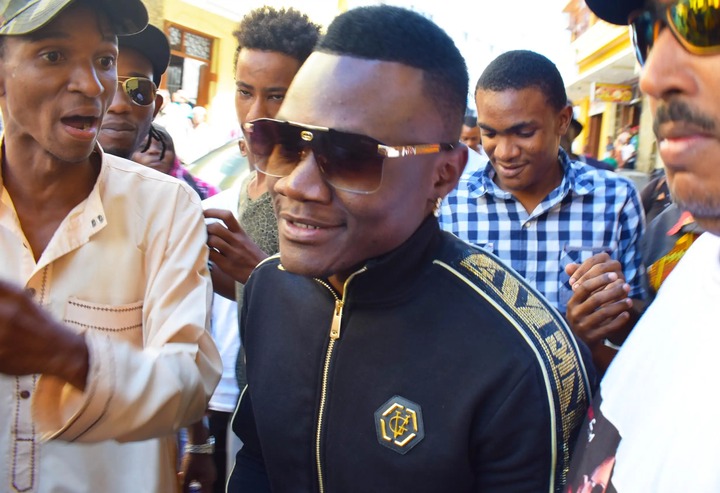 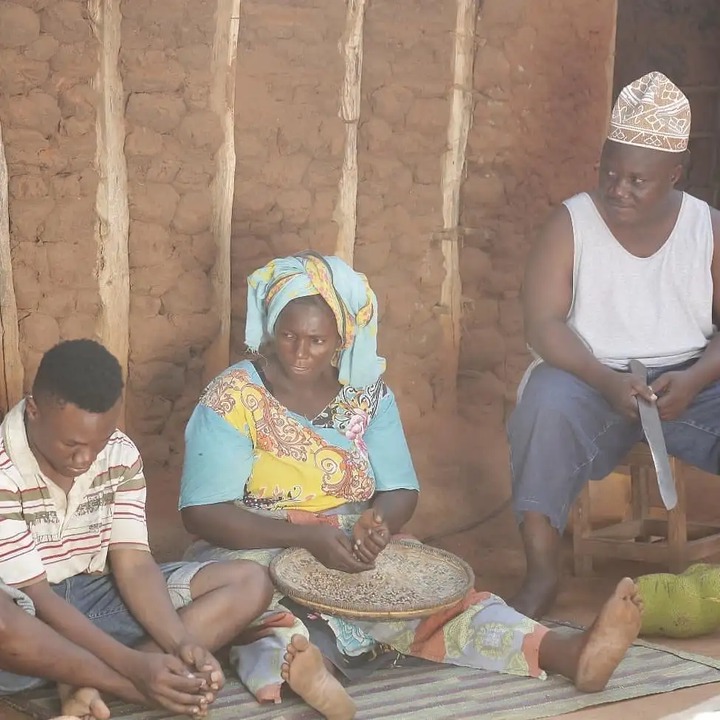 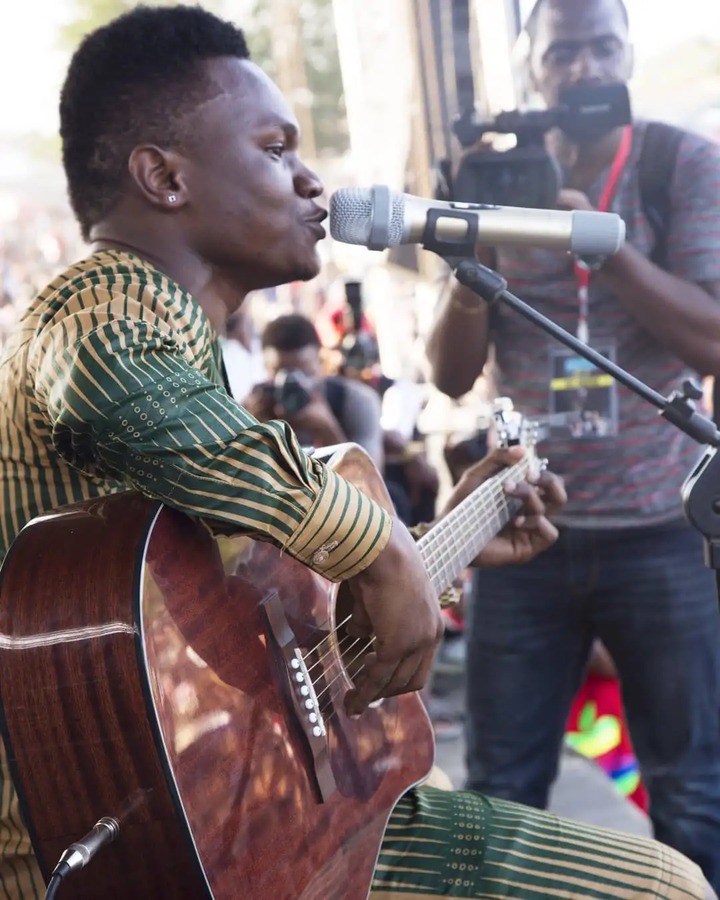 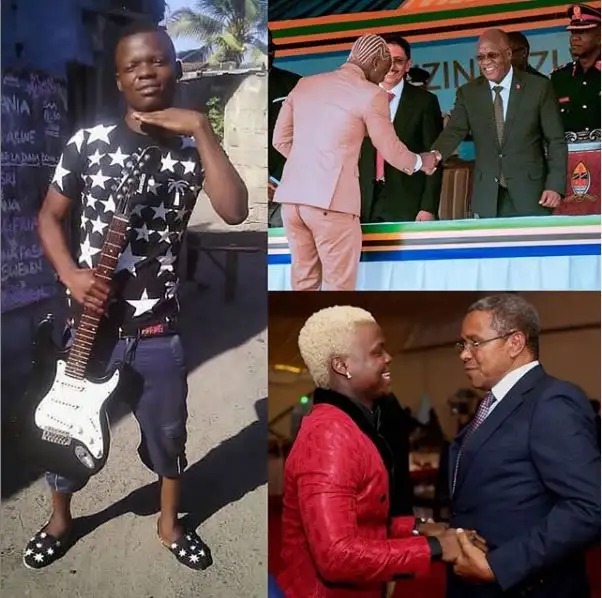 Rajab Abdul Kahali, popularly known by his stage name Harmonize, is a Tanzanian Bongo Flava musician and music entrepreneur born in Mtwara Region. He is currently based in Dar es Salaam and is also sometimes referred to as Konde Boy referring to his Makonde heritage. Other names he goes by are Jeshi, Tembo, Mbunge, Konde-Mabeyo He is well known for his songs "Kwa Ngwaru", featuring Diamond Platnumz, and "Show Me" featuring Rich Mavoko. He was the first artist to sign a recording contract with Diamond Platnumz WCB Wasafi label and has since gone on to found his own record label, Konde Music Worldwide. 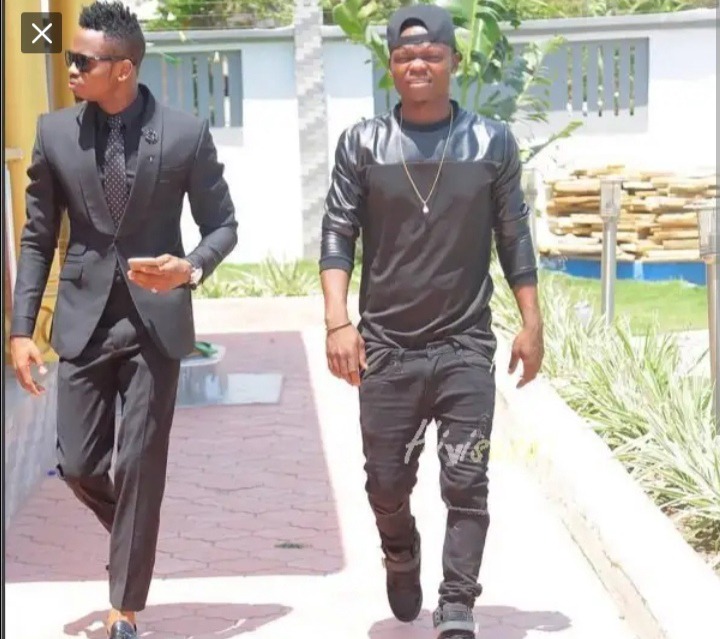 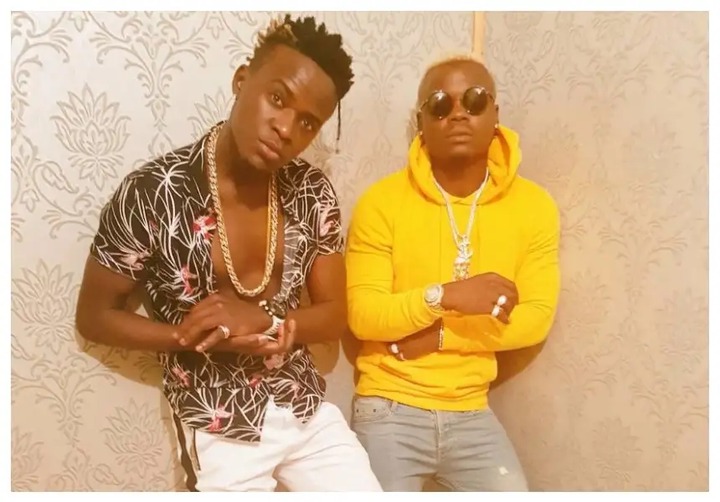 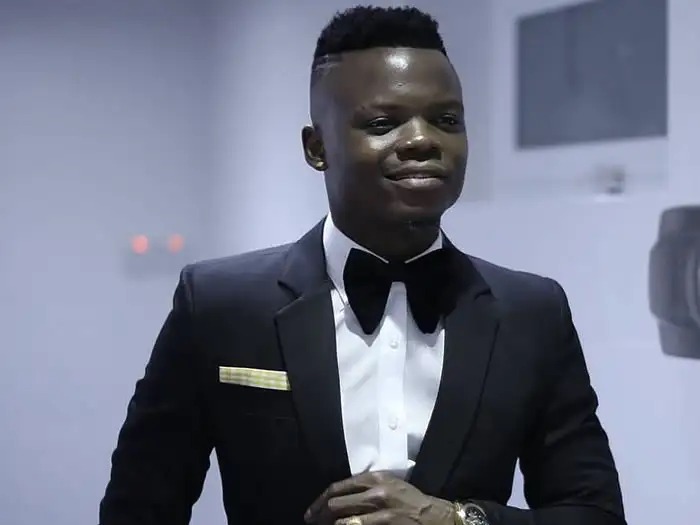 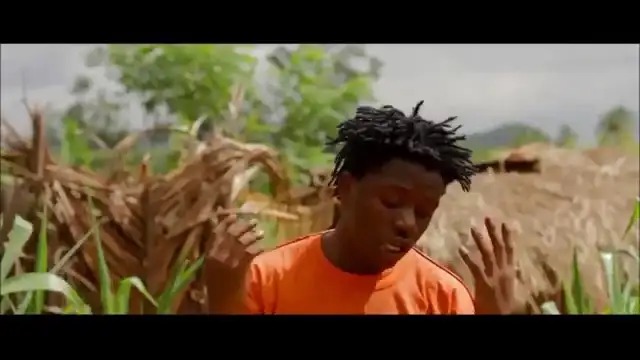 Raymond Shaban Mwakyusa who is better known by his stage name Rayvanny, is a Tanzanian musician, songwriter and recording artist signed under WCB Wasafi record label. He is born and raised in Nzovwe ward of Mbeya city, located in Mbeya Region. He is the most successful musician in Tanzania from Mbeya region. He is the founder and CEO of Next Level Music. Rayvanny is best known by his song "Kwetu", which introduced him to the world. Rayvanny was mentioned by MTV Base among "Acts To Look Out For" in 2017. 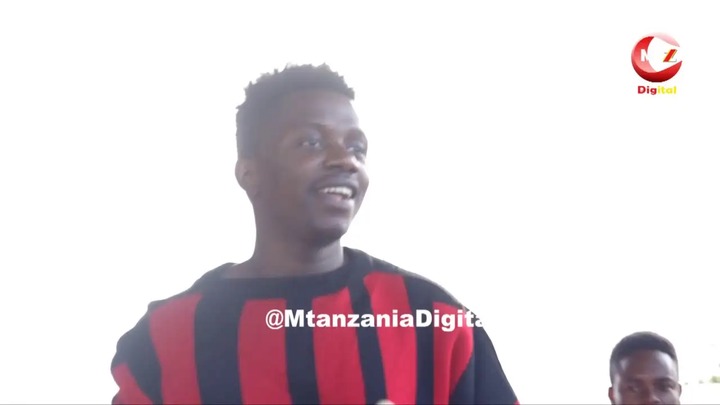 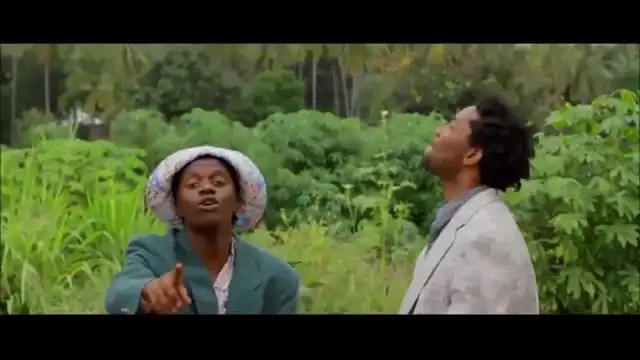 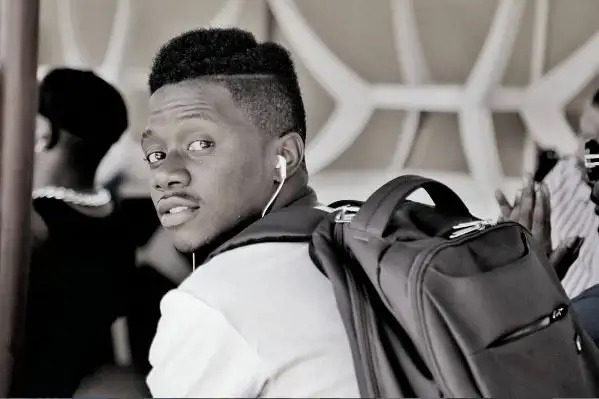 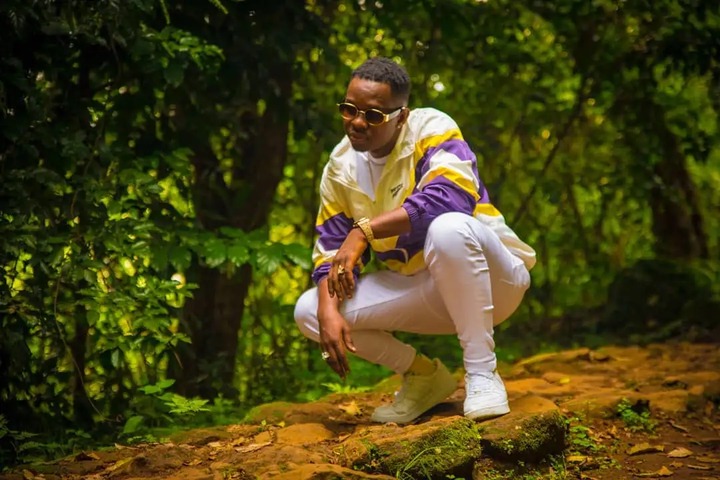 Abdul Juma Idd whose stage name is Lava Lava, is a Tanzanian rapper, singer and recording artist signed under WCB Wasafi record label. He was born on March 27, 1993, in Tanzania and started singing at an early age. At the moment, he is one of the most promising youngsters in the Bongo Fleva music industry. After his first song in 2017, all Lava Lava songs have been entertaining and a joy to listen and sing along. His music style is pop and mostly sings in a low tempo. 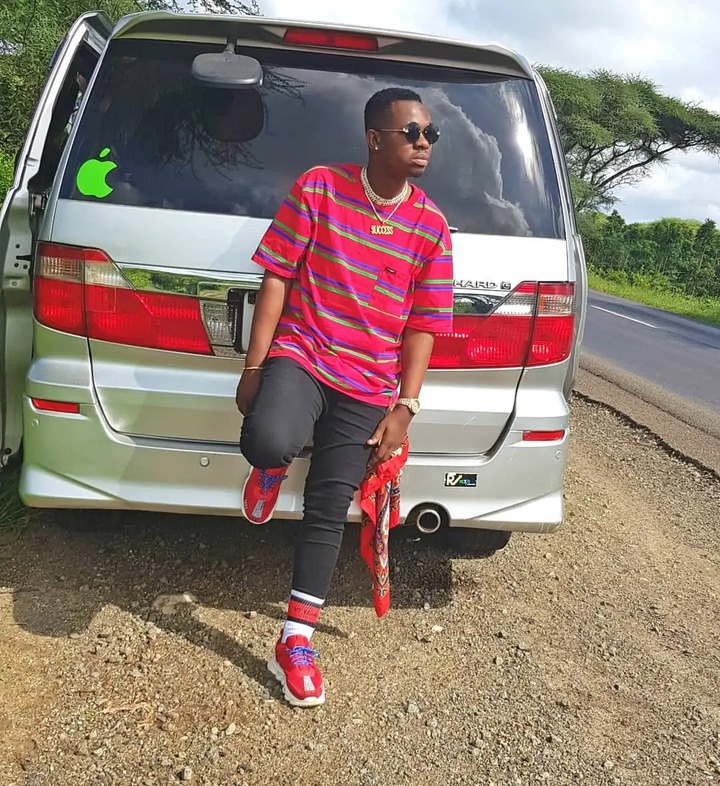 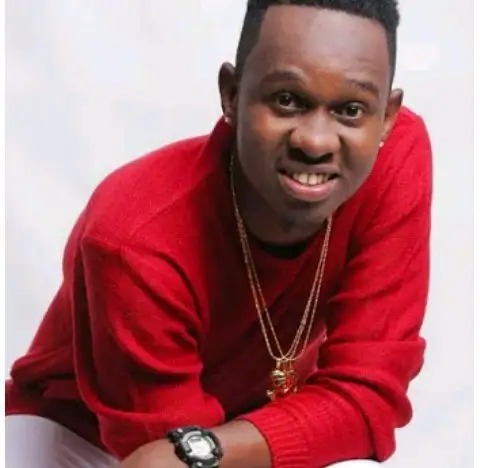 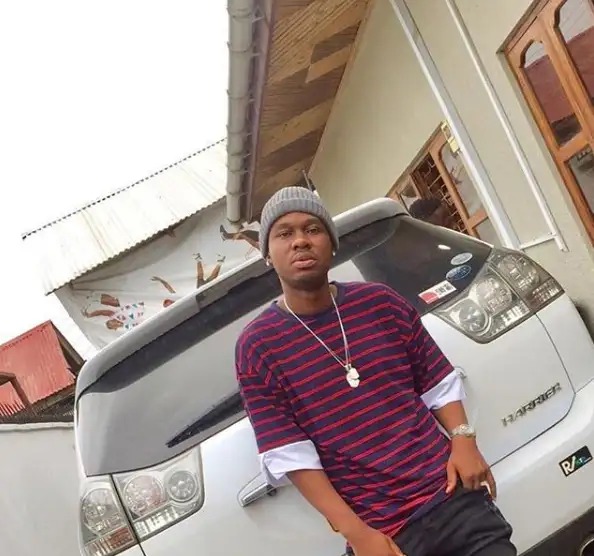 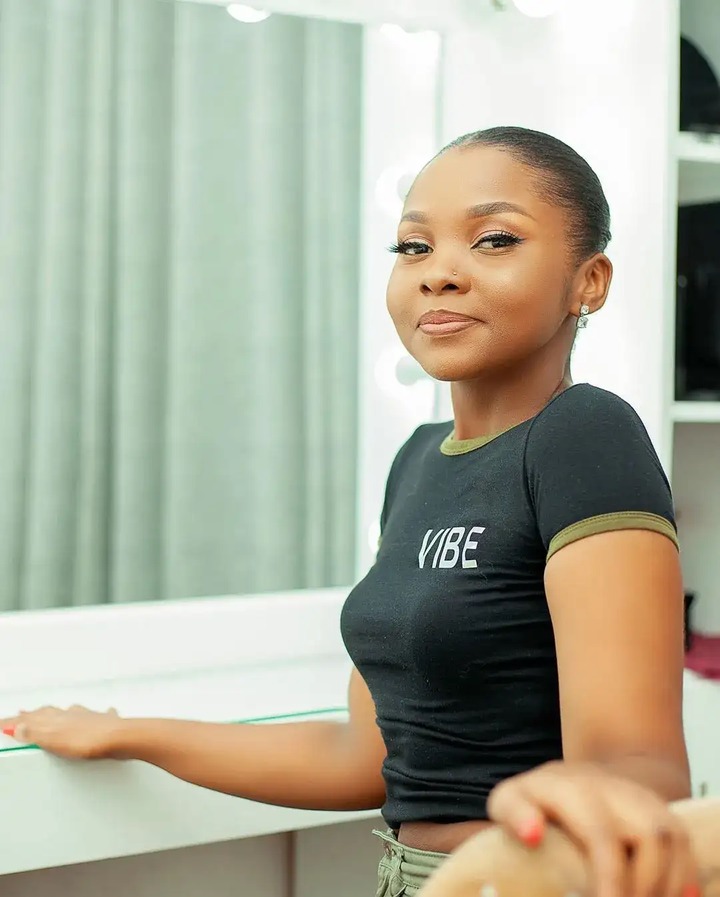 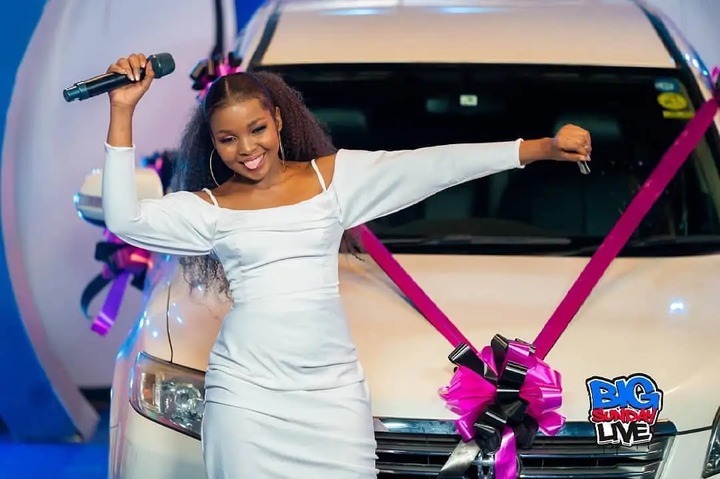 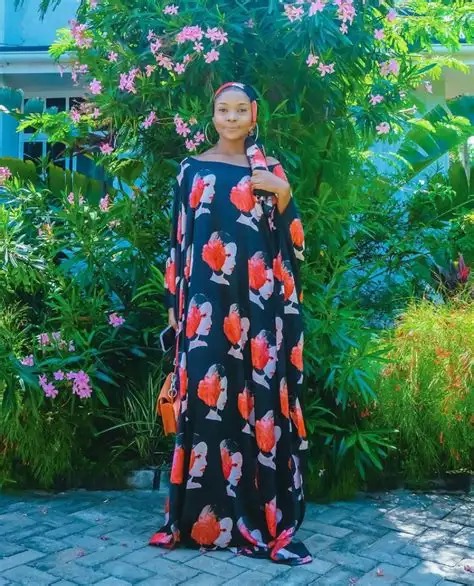 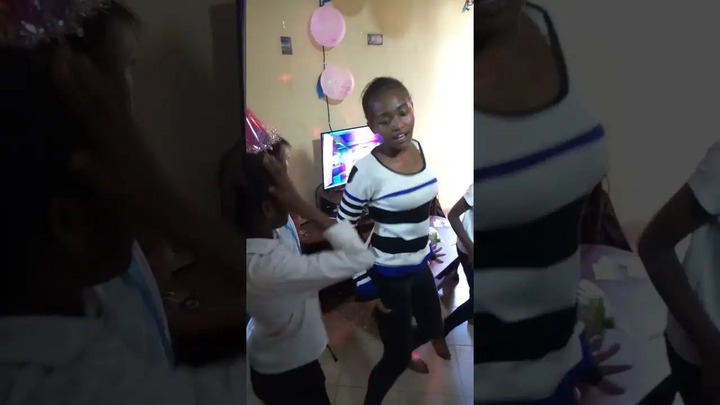 Thank you for reading my article! Remember to leave a comment and share with your friends in various social media.

Saba-Saba: Raila Odinga Sends Powerful Message to All Kenyans During This Special Day Of Our History

10 Daily Habits to Change Your Life.