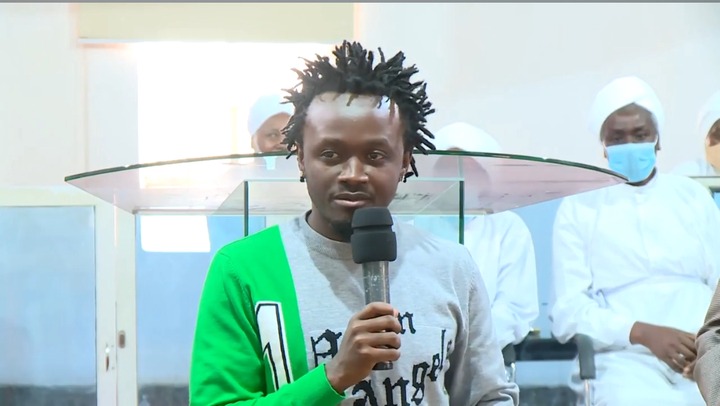 However, after addressing the congregation, Major Dong noted that there was a special thing that Bahati was to tell the congregation but didn't tell them which some have interpreted to have been a politic position around.

This can be well taken from Bahati's speech during the event when he reminded the people that he had grown in the area and would t mind coming back to serve the people because of having raised him well.

"I have grown from here. Those who know me, I used to go from home to home asking for food in this area. I wouldn't mind serving the people who took care of me when growing up."Bahati noted. 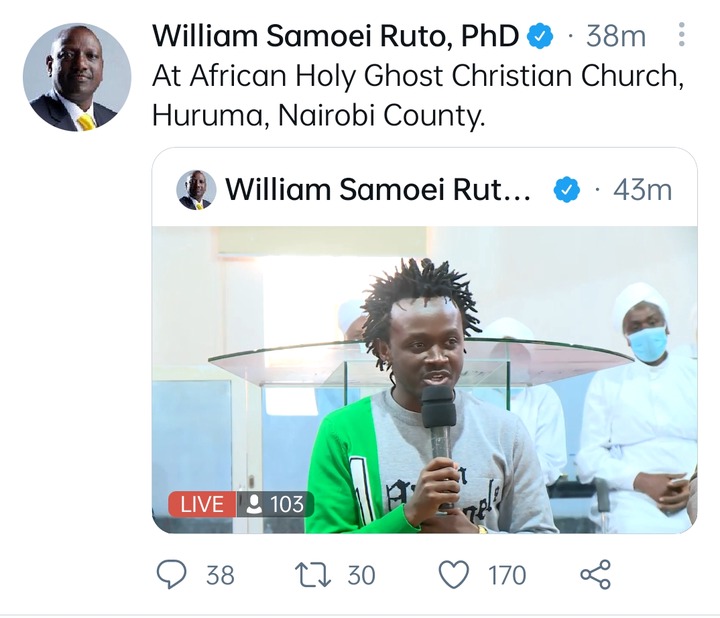 However, the Embakasi central MP seemed disturbed that Bahati didn't tell them that he what he had intended to the them like he had told him he would do.

It is not clear if the singer would like to go for the position of the Member of County Assembly to represent Kiamaiko ward or the Constituency level of the elective position in the area. 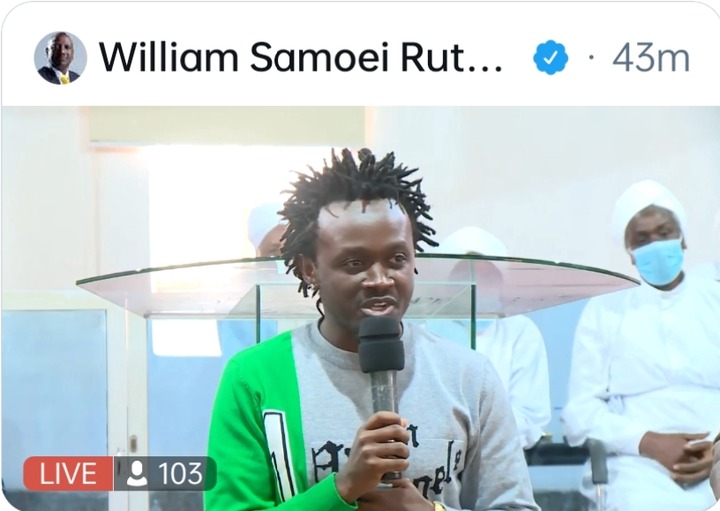 Kiamaiko area is under Mathare Constituency where Bishop Margaret Wanjiru's son Kariuki served between 2013 and 2017 as the Member of Parliament.

Kisiang'ani Spills the Beans, Alleges How Kenya Will Look Like If BBI Referendum Goes Through

"This is What Will Happen of BBI Goes Through," Analyst Sends Stern Warning to Kenyans

"This Will Come to An End" DP Ruto Breaks Silence on Gachagua's Arrest, Reveals Why he Got Arrested