By Stephinej (self media writer) | 1 month ago 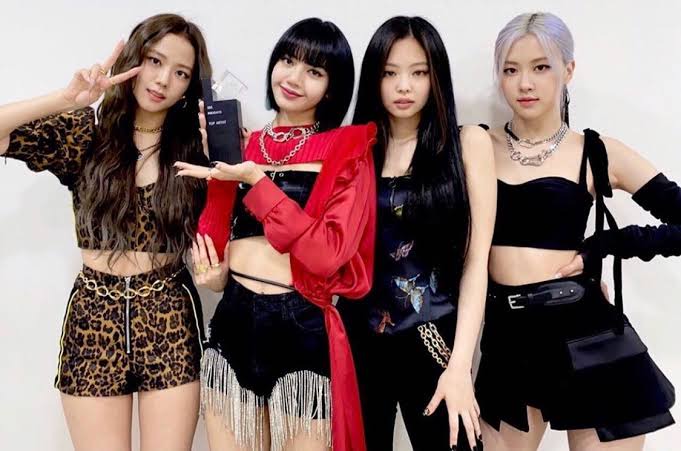 YouTube was officially founded on 14th, 2005. The first video followed on April 23rd, with co-founder Jawed Karim publishing "Me at the zoo." The now-Legendary 18 seconds of film has been viewed over 126 million times. More videos from different users was then to follow. YouTube has more than 2 billion active monthly users. Which artist is the most subscribed on the platform? 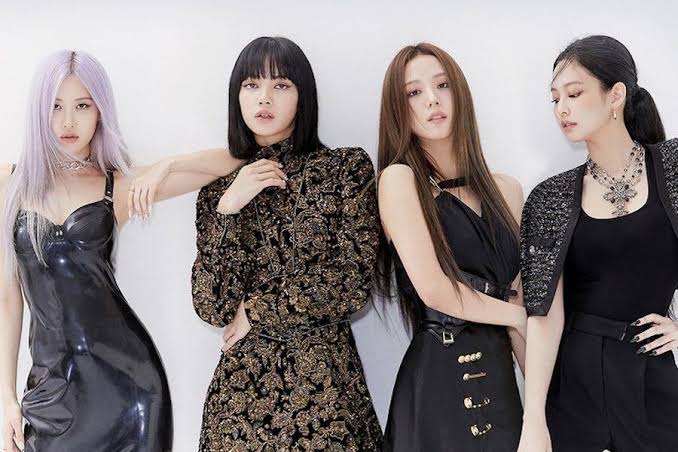 On Friday 10th of September 2021, YouTube announced that K-pop superstars BLACKPINK have become the most subscribed artist on the video streaming platform, surpassing the previous record holder JUSTIN BIEBER. The group reached the summit only months after becoming the second most subscribed artist on YouTube. BLACKPINK surpassed the 60 million mark in April, Behind Justin Bieber, who currently has 65.8M subscribers. 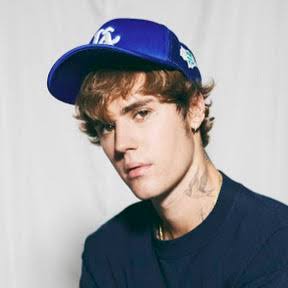 According to YouTube, BLACKPINK earned more than 9.7 billion views from around the world in just the past year. The global superstars also have four music videos that have each garnered over a billion views on the video streaming platform: "Ddu-Du-Ddu-Ddu," "Kill This Love," Boombayah," and "As If It's Your Last." The group has garnered a total of 20,604,744,100.

In Africa, Diamond Platinumz tops the list of the most subscribed artist. Platinumz is the most listened to artist in Africa following his recent achievements. 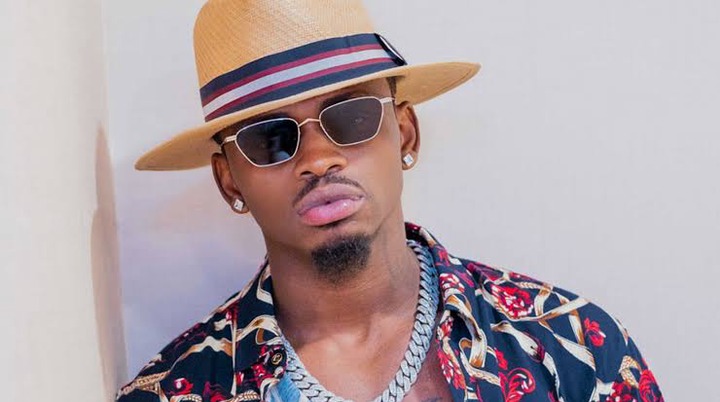 The singer who is currently the WCB boss, has conquered most African countries and beyond with his captivating music style. Last year, the singer who also doubles as a dancer made history by becoming the first artist in sub-Saharan Africa to clock more than 1 billion views on YouTube.

7 Things That You Can Get For Free On Amazon

See Latest Anniversary Photos Of The Wajesus Family In Mauritius

Kabi Reveals The Cost Of His Look, From His Business Boss Man Collection