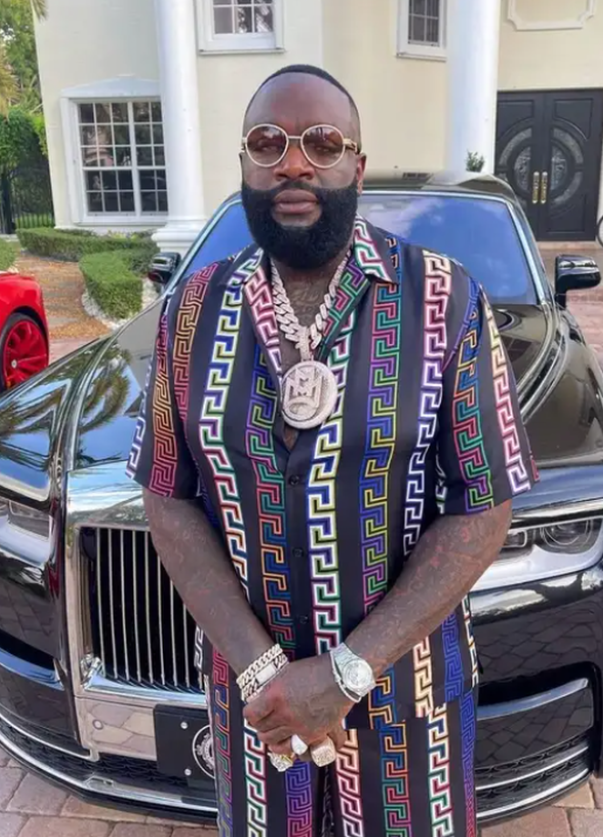 This was during a recent event that he had at an entertainment joint in Memphis, Tennessee where he took to the stage and performed some of his famous hit songs.

However while he was was doing what he does best, on of the female fans in the crowd came to him and wanted to give him a ring as shown below. 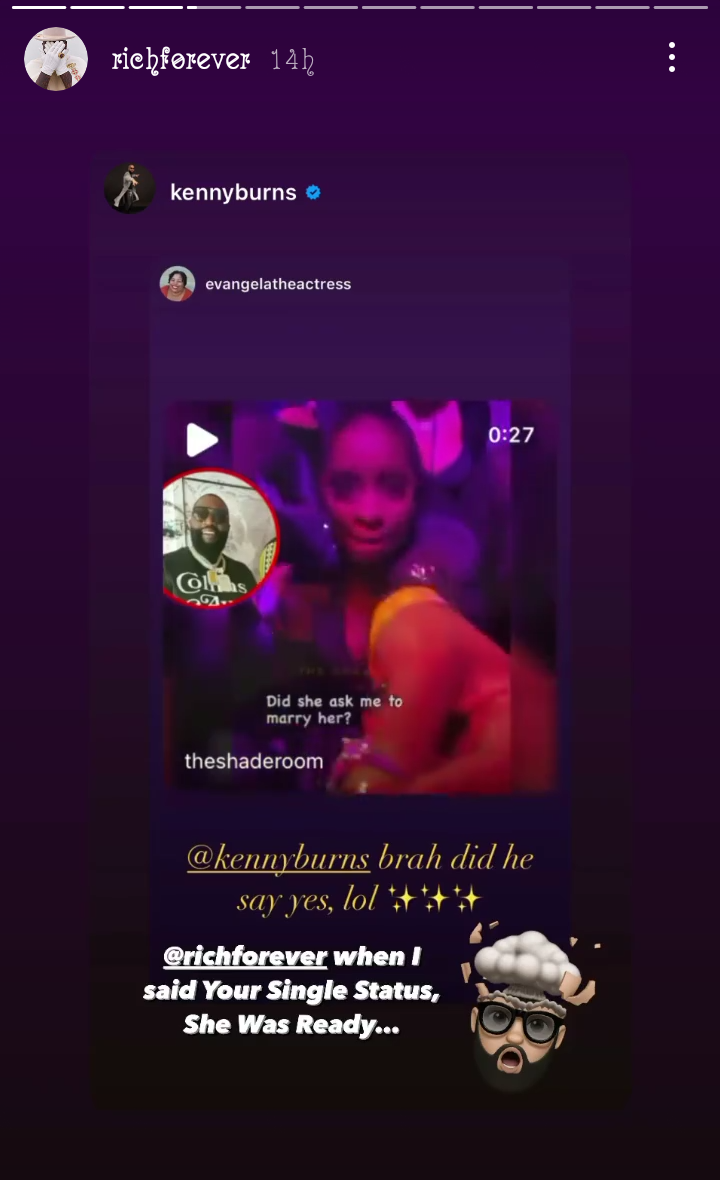 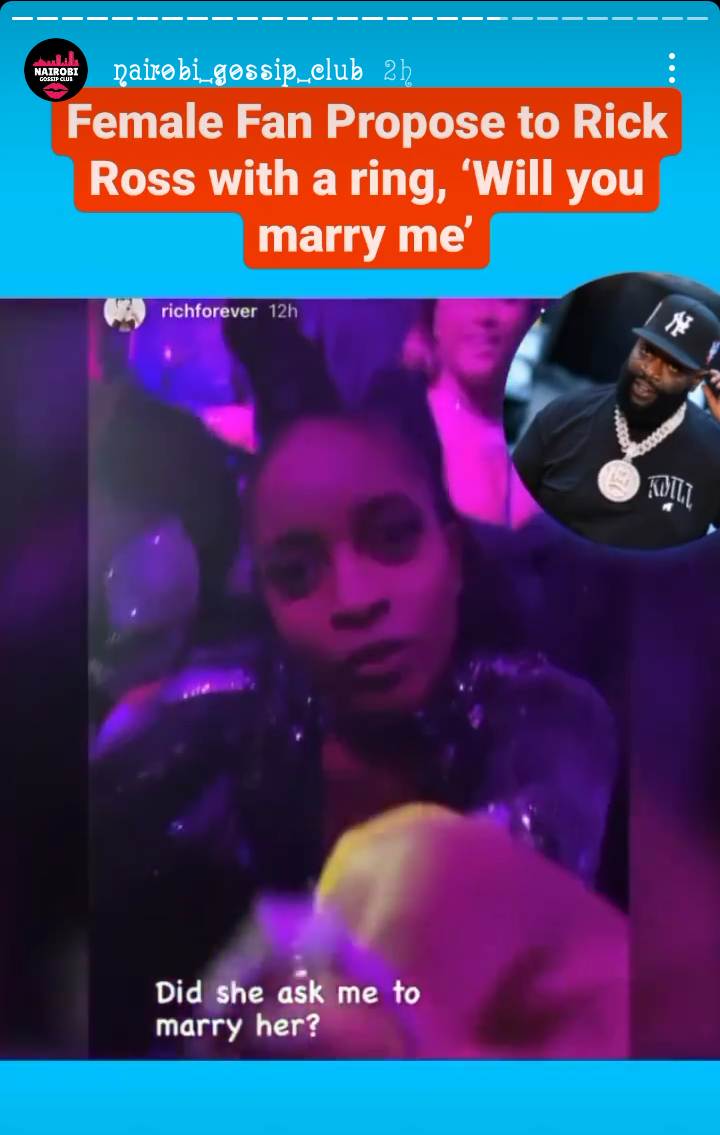 The move comes just days after Rick Ross once again elicited speculations that he was dating Tanzanian fashionpreneur Hamisa Mobetto.

This is because they were spotted spending sometime together in Dubai, and the 'So Sophisticated' hit maker even openly got cozy with the beauty queen. 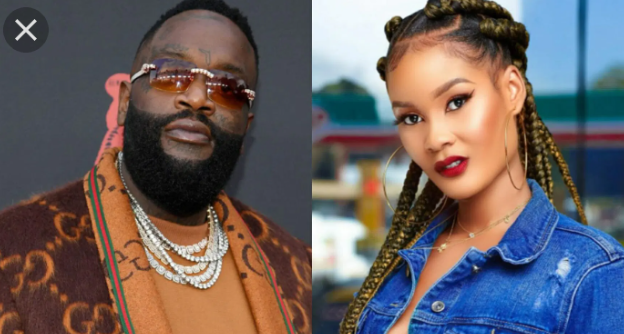 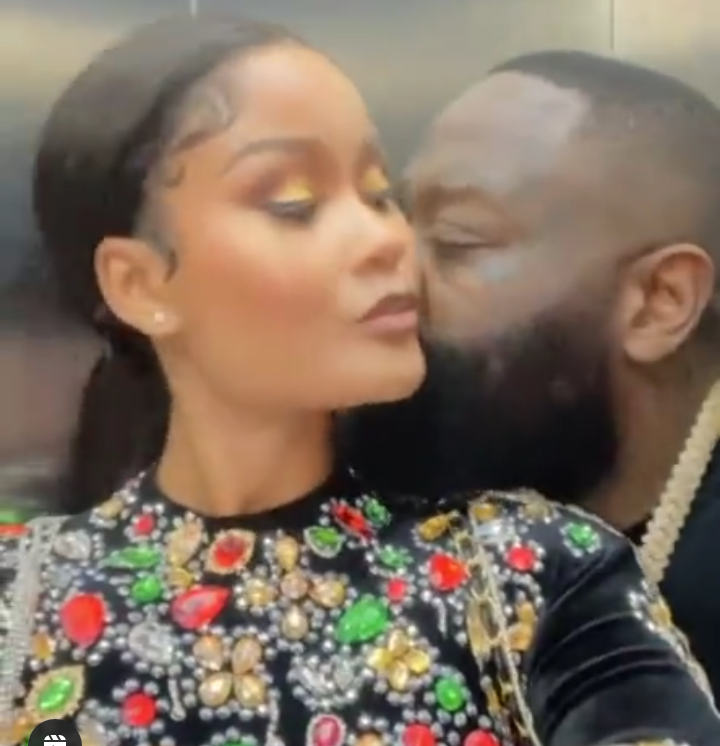 Photo: Rick Ross and Hamisa Mobetto getting cozy in Dubai

Hamisa Mobetto even gushed over the time that they spent together saying "Daddy showed up and showed me off...That Belaire love".

Even though the duo haven't yet made it clear whether they are dating or not, these speculations went rife earlier this year after Rick Ross started to drool over the fashionpreneur's Instagram photos.

The American rapper even later managed to secure Hamisa Mobetto a deal with Luc Belaire. 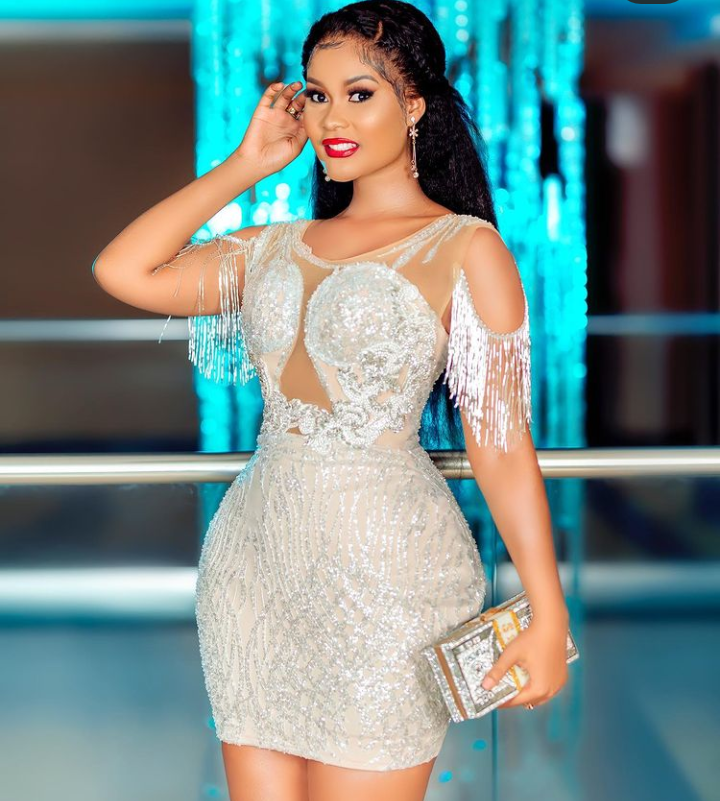 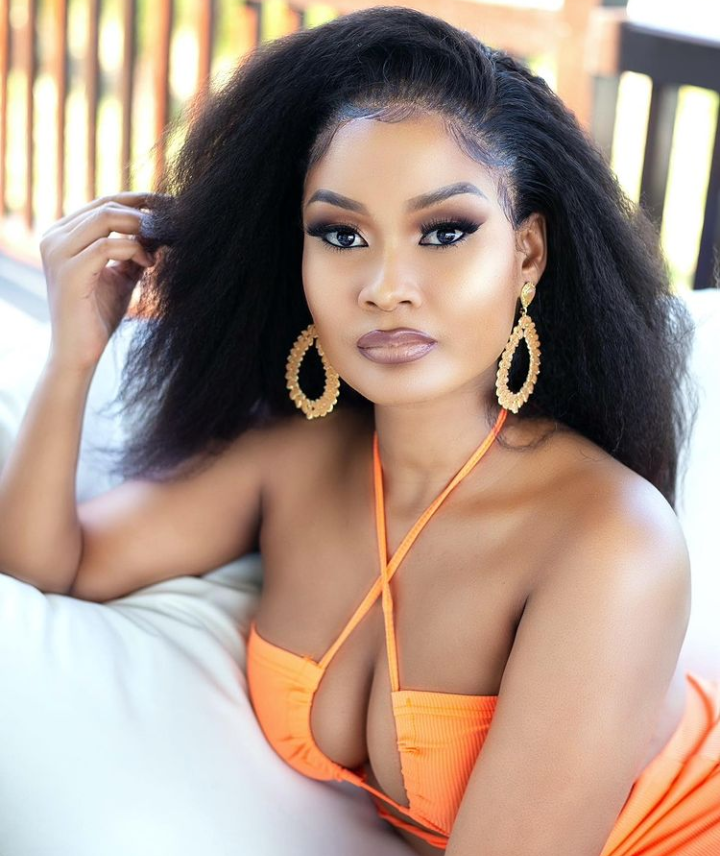 When Rick Ross was once asked whether he was dating the Tanzanian beauty queen, he never made it clear what was the nature of their relationship was.

However he said that he was just proud of the things that she is currently doing for herself, and that he only wanted to help her reach to the next level.