Sofia Set To Be Featured In The Upcoming Zora Series

By Manyara (self meida writer) | 1 months 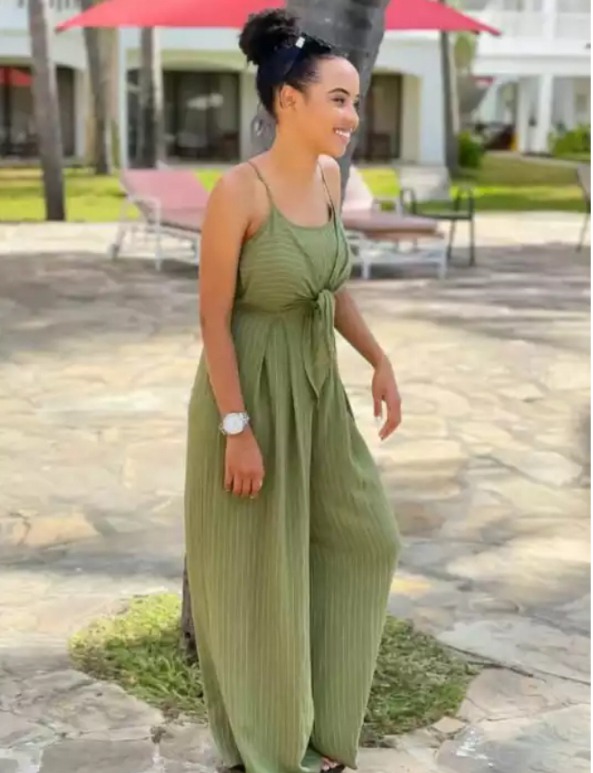 Bridget Shighadi, alias Sofia of Maria series, is one of the famous actresses and brand ambassadors in Kenya. She is a beautiful lady from the coastal region of Kenya who' s married to Nick Mutuma. Together they have a beautiful angel by name Dua. She has been a very active drama queen in the Maria series that has been airing at citizen TV starting from 7: 30 pm, from Monday to Friday. The show aired for the last time on Thursday 18th March this year and it is set to be replaced by another big series; ' Zora. ' Maria show climaxed, having the starring: Maria and Luwi wed and are expected to live happily ever after. Lulu Hassan, a citiven TV news anchor and one of the producers in Jiffy pictures and the CEO, had earlier given a hint of ending this famous show and introduce a new one, in a question and answer session with her fans on Instagram. 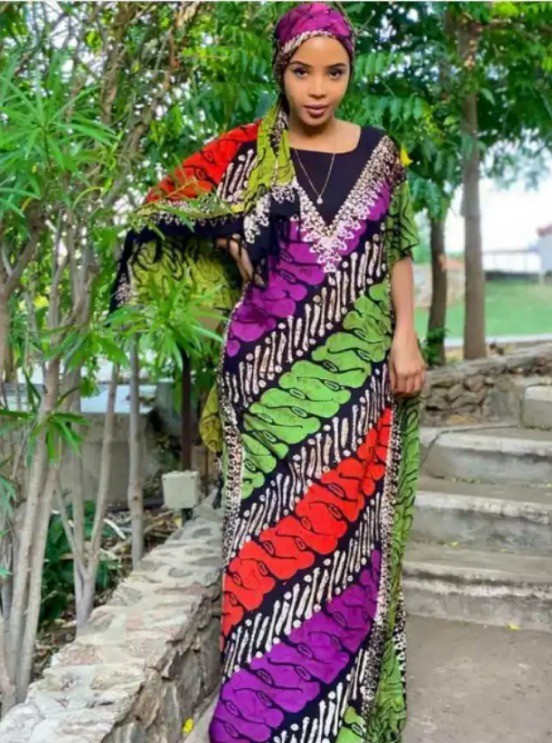 Since its plot had ended, the producers and script writers had to terminate Maria show and pave way for the new show which will be airing from 7: 30 pm in citizen TV from Monday to Friday. Among the actors and actresses who will feature into this new series is Bridget, who played the role of Sofia in Maria series. It is her extraordinary acting prowess that has seen her through, giving her a chance to feature into the new series. Sarah Hassan, a former Tahidi High actress will be the starring in this new series. Shighadi' s sparkling beauty has earned her the most attention in the previous show, and it will still win even in her new role. She has gained a mass of audience due to her fluency in Swahili language during acting. She is also very fluent in English. We wish her well as she features in to Zora series. 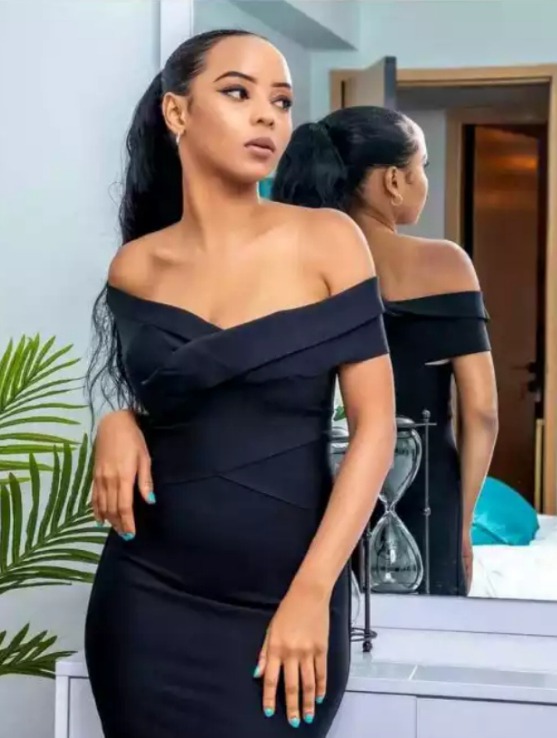 Bridget is also a renown brand ambassador who advertises various products such as tecno camon 16, downy concentrate as well as some designer leather bags. She is also a content creator on tiktok and youtube. Her sense of fashion is appealing and always on fleek. She is such a beauty with brains, hardworking and commuted to her endeavor. Congratulations Bridget!