Local drama series titled Maria that airs on Citizen TV on weekdays from 7:30pm to 8:00pm and a re-run of the same on Saturdays has re-ignited its curiosity after fans send out their views about the show. 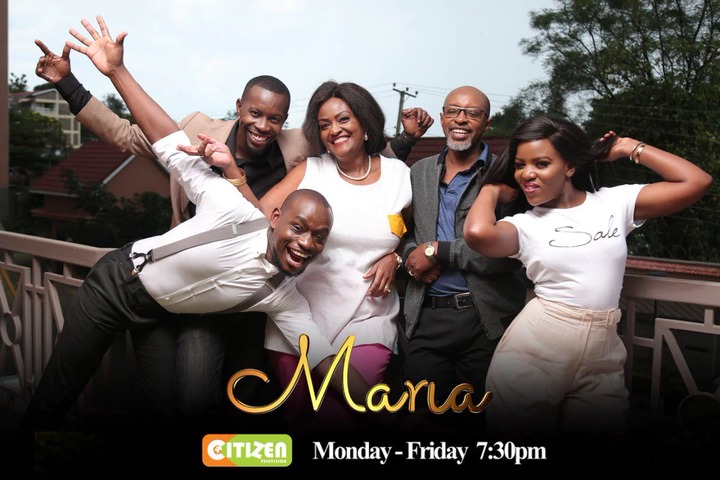 Since it was launched late last year, the drama has attracted huge following thanks to the talented actors and able directors and has since seen the crew grow with addition of new roles.

One of the actors who has stood out as a source of solace to the Maria community is Musa Mohammed better known as Father Ezekiel.

Even though he is a staunch Muslim faithful, Mohammed plays the role of a Catholic Priest exceptionally alongside Sister Teresa with whom they advocate for christian values in the drama series. 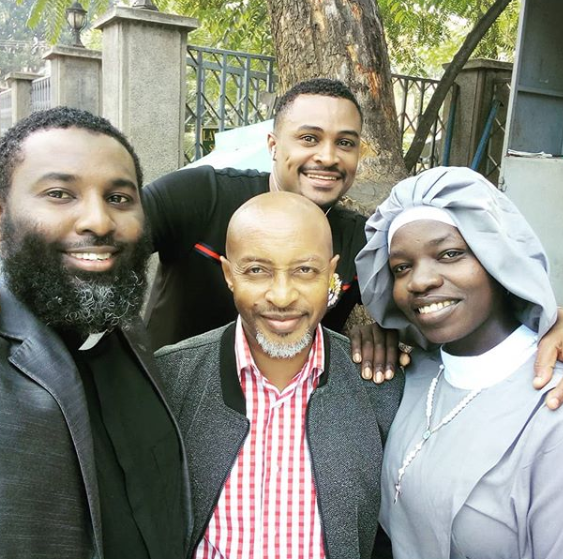 According to his pictures, Mohammed is a frequent visitor to Meccah, Saudi Arabia a place respected by the Muslim faithfuls in offering their prayers.

In a past interview, Mohammed revealed that he is a boxer and trains frequently to be the best he can. He is also able to communicate in different languages such as Arabic and Somali not forgetting English and Kiswahili.

In 2017, he was contesting for the position of Member of County Assembly to represent California Ward in Nairobi but lost to his counterpart. 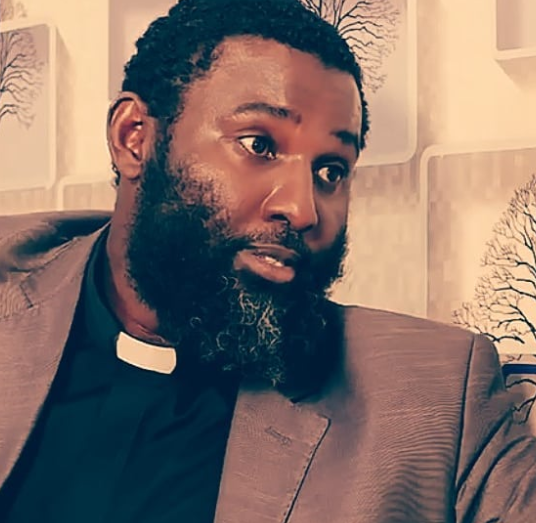 A considerable number of his fans are not aware that he is the elder biological brother to the former Harambee Stars player Jamal Mohammed who currently plays international football in Oman.

He is a family man who takes pleasure in his children if his posts in different social media pages is anything to go by. 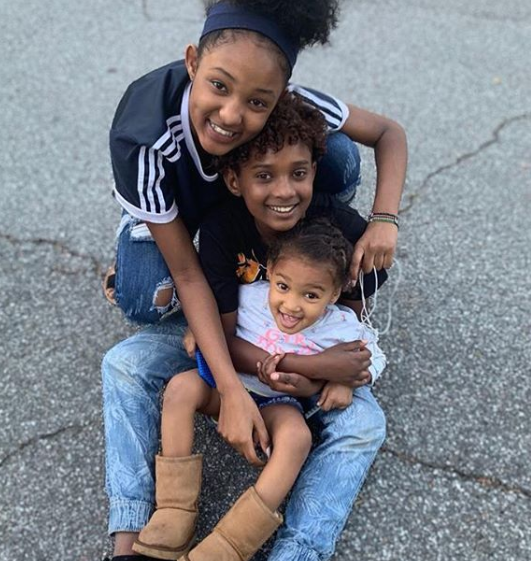 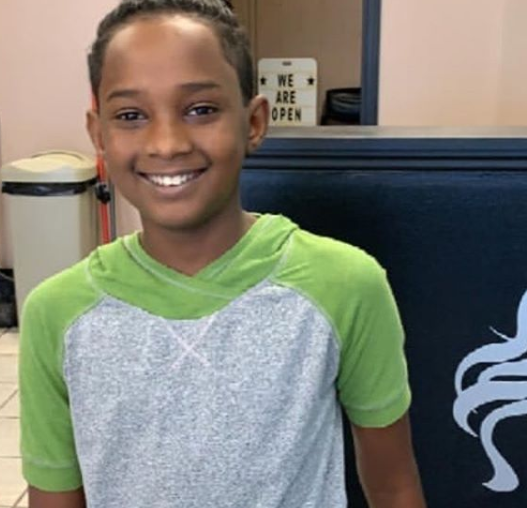 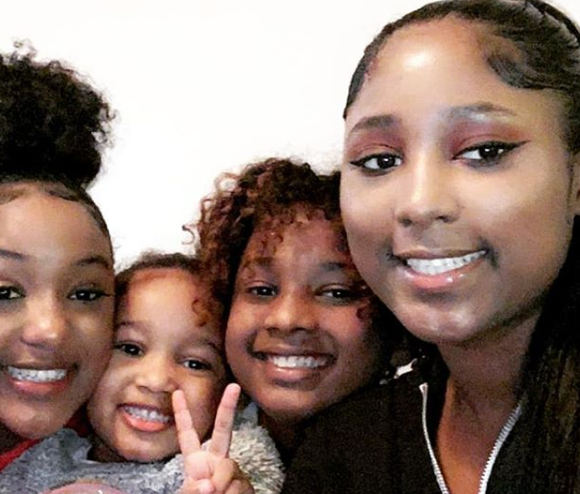 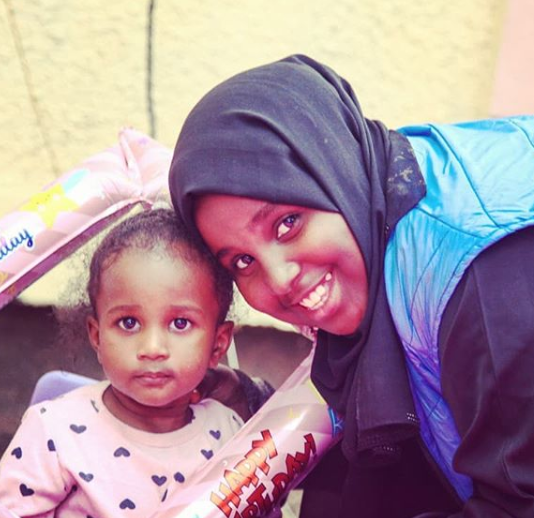