How Radio Jambo Presenter Mbuzi Struggled Before He Secured His Job

By Bettu (self media writer) | 11 months ago

Daniel Githinji Mwangi, famously known as Mbuzi is a renowned reggae presenter at radio Jambo airing a live program every Monday to Friday evenings. He is married to a beautiful wife whom they have been blessed with two daughters. Mwangi was born in Korogocho, a slum neighborhood of Nairobi city. He went to Easily primary school and later completed his high school studies at Maina Wanjigi secondary school. Upon completing his studies, he started a small business of selling soup along the streets of Korogocho. Later, he landed on in Kenya National Theater where he secured a role of being an actor in set book plays. 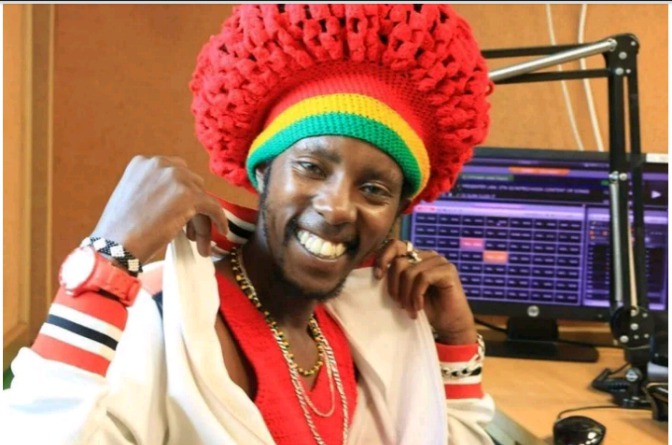 His journey in the Radio industry evolved when he became a messenger at Ghetto Radio station. At this point, he earned three thousand only per month. Later, he got ushered into radio as a traffic update reader. His performance impressed the management, and he was promoted to office messenger where he worked for two years.

Radio Jambo later offered him a chance where he was required to tag along his co-host. His friends were reluctant to join him but Lion came in, and he was ready to take the new challenge. Surprisingly, their program has earned many reggae followers.

Charming Ways To Braid your Hair(Photos)

The Supreme Court Is Expected To Deliver Their Full Judgement At 2:30 Pm