Kenyan Movies That Have Won The Hearts of Kenyans

By TheDailyDirt (self meida writer) | 16 days Over the years, there has been a tremendous improvement in the Kenyan film industry. Its undeniable that the film industry is getting bigger and better. When it comes to creativity, the cast, script writing, cinematography and the sound, its clear that Kenya’s film industry is a force to reckon with. 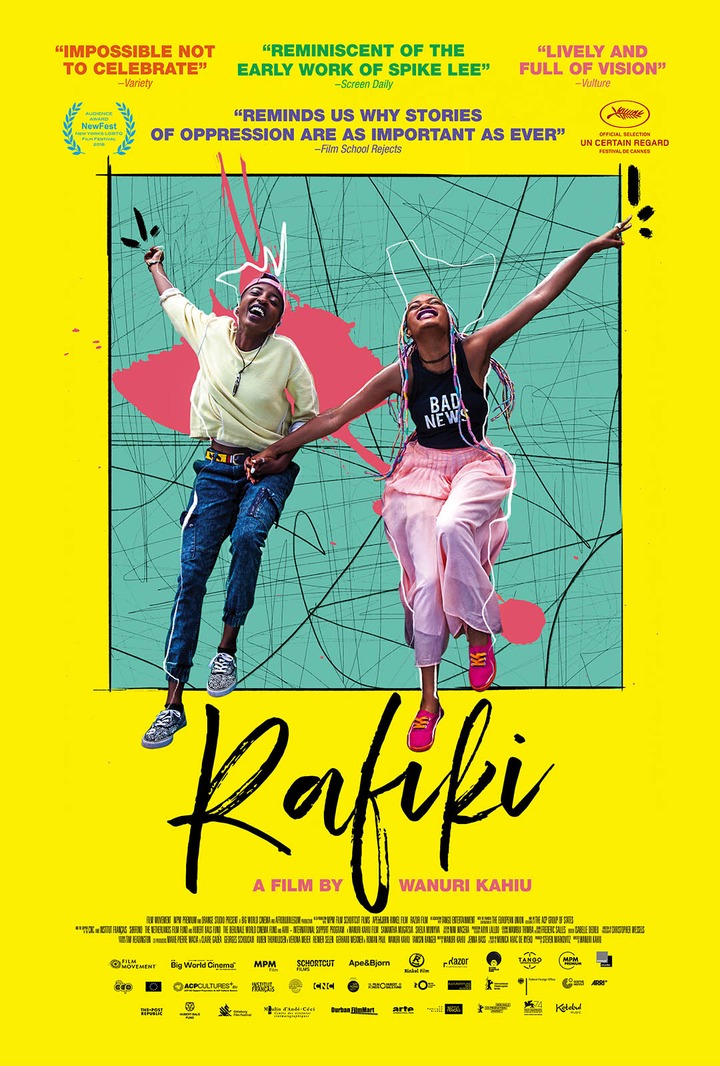 In a country that doesn’t support same sex relationship, director Wanuri Kahiu outdid herself as she told the story of Kena and Ziki, two women who fell in love, a midst family and political pressures around LGBT rights in Kenya.

The girls find themselves between a rock and a hard place as they are forced to chose between safety and love.

The Kenyan drama film, however came with a lot of controversy as Kenya Film and Classification Board (KFCB) banned the movie for promoting lesbianism in Kenya, contrary to the law. 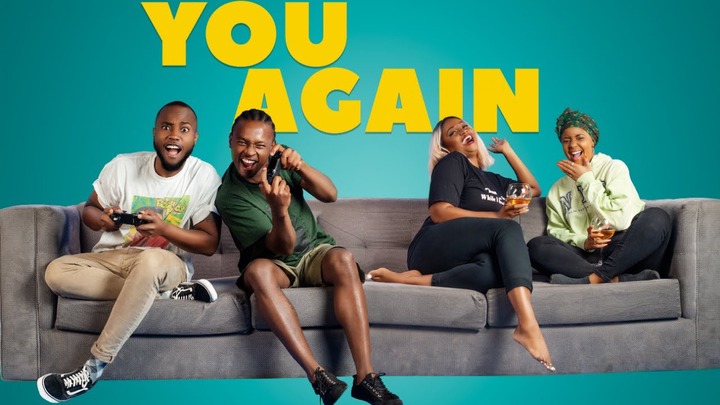 You again, a movie directed and Produced by Nick Mutuma is about two college sweethearts who find themselves in a dilemma after being paired up as co-news anchors at a leading TV station 7 years after their awful break up.

These ex lovebirds must find a way to work together in a professional capacity regardless of how annoying they find each other.

The relatable film written and also co-directed by by Natasha Likimani featured other big names in the industry like; Nick Mutuma, Lenana Kariba, Neomi Nganga, Kush Tracy, Fareed Khimani among others.

The romantic comedy was hilarious and entertaining 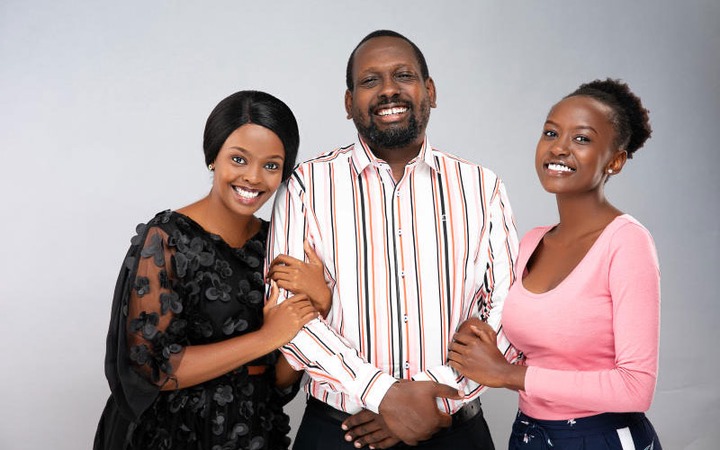 A Nick Mutuma directed movie Sincerely Daisy became the second Kenyan movie to make it to Netflix and officially premiered on the streaming platform on October 9, 2020.

Sincerely Daisy – tells the story of a happy high School graduate’s dream, romance and confidence- are shaken when family and relationship drama put her plans for future in doubt. 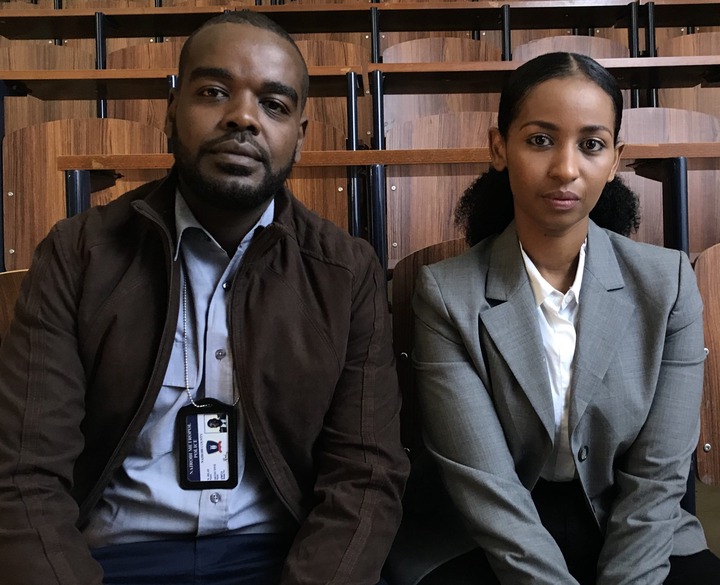 In this Kenyan police procedural, detectives Silas and Makena safeguard the streets of Nairobi. Dealing with all manner of crime, they must learn to trust each other's instincts in the pursuit of justice. 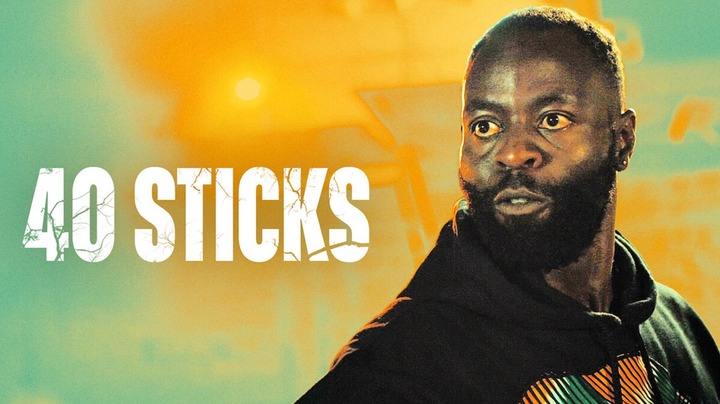 ‘40 Sticks’, based on a fictional story created by Frank G. Maina, was directed by Victor Gatonye, written by Voline Ogutu with Fakii Liwali as executive producer.

The ’40 Sticks’ thriller revolves around eight death row inmates trapped in a crashed prison bus striving to stay alive while a mysterious killer lurks in the shadows. 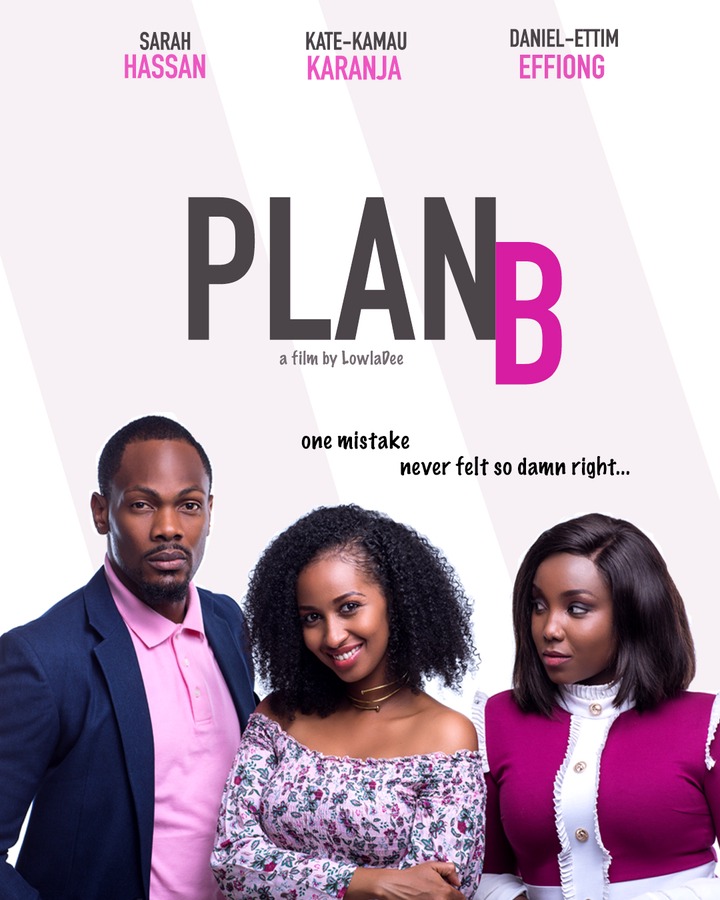 Plan B revolves around Lisa (Sarah Hassan), who after getting dumped decided to head to the bar to drain her sorrows and after a drinking binge with a stranger, Lisa gets pregnant after a one-night stand with Dele Coker (Daniel Etim).

She then confides in her cheeky friend Joyce (Catherine Kamau) and together they find out that Dele is a successful and wealthy Nigerian man.

Joyce then plans how they will force Dele to pay for child support and Lisa’s upkeep. The plot takes an unexpected twist at the end.

The 60-minute movie was hilarious and entertaining. The soundtrack was amazing as well as Nairobi’s skyline during the day and the sunsets. 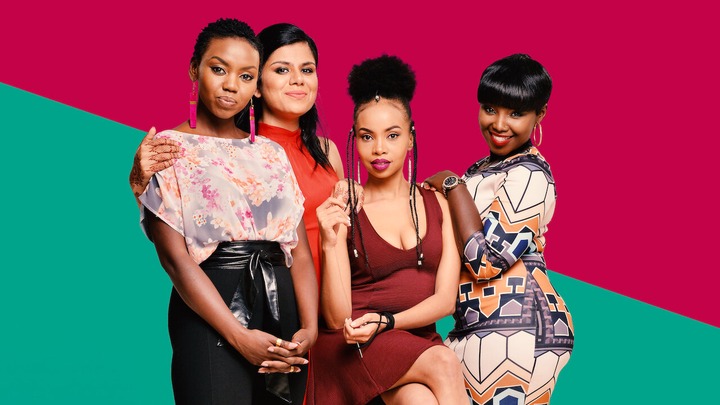 When the trailer dropped, everyone was talking about this movie. Directed by one of the award-winning directors from Nairobi Half life Tosh Gitonga, the film showcased Celine (Brenda Wairimu) trying to find love in the controversial Nairobi dating scene.

Her boyfriend Josh (Nick Mutuma), plays as a nice guy and his best friend from childhood. Their friends who have different intriguing personalities, try to hold them down and help build their chemistry, but will their chemistry build up?

The film that was released in 2018 fascinated people from the casting who involved some of the big actors in the country, to the fashionable outfits and the musical soundtrack.

The film was chilled, hilarious and had a sense of sexual expression as they bravely bought a sex toy to the screen and had an actual conversation about it. It was very relatable especially with the complicated relationships, situationships and friend zones that we have nowadays.

Disconnect became the third Kenyan movie to make it to Netflix, an international streaming platform.

6 Vital Things That Can Improve Your Relatonships

Keep Your Kids Clothes Organized With This Closet Designs

What Makes a Woman Attractive?

Dear Men, Here Are The Tips to Date a Woman Playing Hard To Get