Get To Know KayCyy The Kenyan Rapper Who Recently Featured On Kanye West's New Album.

By @prestablogs (self meida writer) | 9 days

Kenyan based rapper Mike Mbogo  whose stage name is KayyCyy Pluto has been putting his motherland onthe map with his musical talent which has led to Featuring and working with international re known rappers. 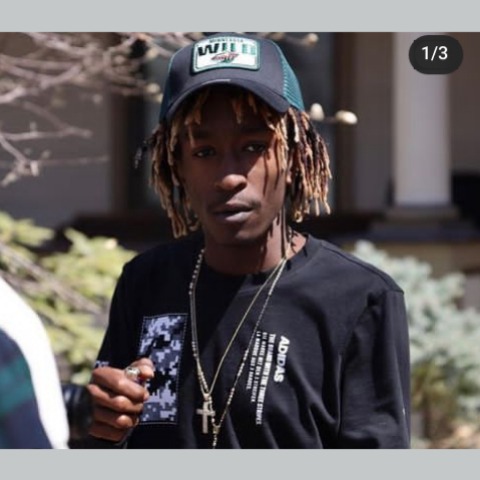 The melodic rapper was born and partly raised in Kenya before migrating to the States at the age of 9 where his passion for music grew, it's inthe states where he met Akon's younger brother who is a former Lable Executive  and Kanye West's current manager that led to a blossoming working relationship between the two (KayCyy &Kanye). 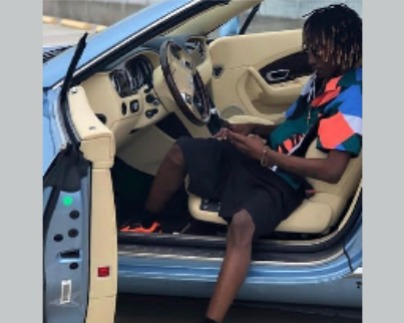 KayCyy whose accronym stands for King Confidence compares his musical cadence's to that of his fellow rappers who include Ty Dolla $ign ,Future & Party Next Door  and recently dropped his  Pluto stage name to adopt KayCyy as his official name.He has so far managed to work with notable artists with his biggest highlight this year is featuring along side Play Boy Carti on Kanye's New album 'Donda' on a track called 'God's Test' managing to  collaborate with other rappers such as Lil Wayne, Lil Baby ,Lil Keed and an upcoming project with Justin Bieber expected to debut inthe future.

KaCyy  has also premiered his latest Album in February this year tittled "Ups And Downs" which is available on all music platforms.

Multibets To Bank On For Late Night's Mega Win

Tonight's 8 Well Selected and Analysed Games To Bank On