By Geey (self media writer) | 2 months ago 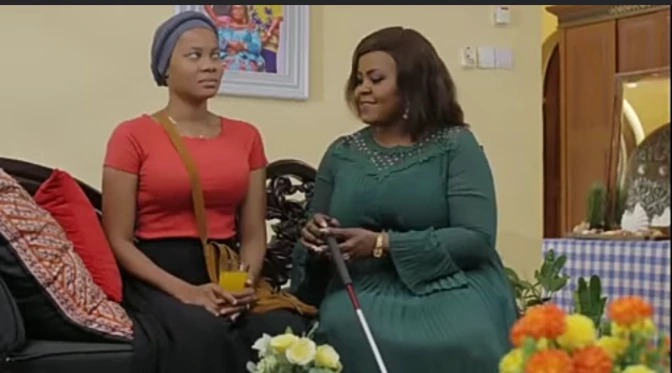 Sultana will pay a visit to Major's family and meet Dida for the first time in today's episode. Dida tells Sultana that she didn't expect her to come back after what happened to her. Fatima discovers them and instructs Dida to return inside so she can finish speaking with Sultana.

Sultana will be greeted by Fatima, who will tell her not to be afraid. When Sultana enters the house, Asia informs Fatima that it is her responsibility to look after her. Fatima assures her that Sultana will be taken care of. Fatima will bring Sultana juice, but Asia will be on the lookout for anything suspicious. Sultana will be encouraged to go outside and enjoy the fresh air by Fatima. 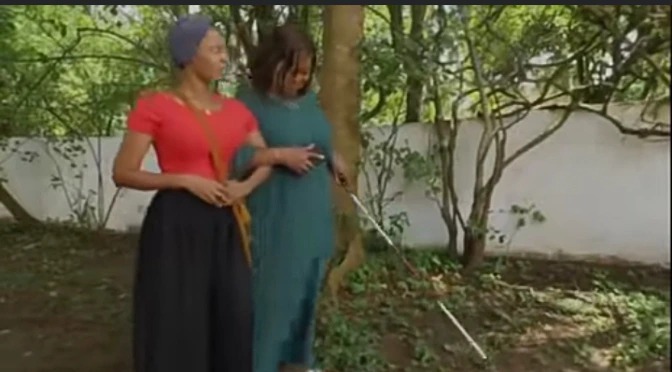 Fatima continues by telling Sultana how lucky she is to have a mother like Salama. Salama, according to Fatima, should be commended for raising a lovely daughter.

Sultana expresses her love for her mother. After that, Fatima embraces Sultana and steals her necklace. Sultana had no idea, and she tells Fatima that she had no idea she was such a lovely lady. 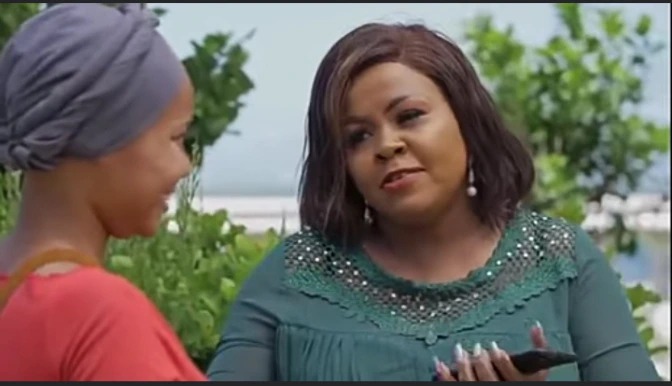 Fatima will then hand Sultana her walking stick and tell her she can leave. Sultana takes a step forward and enters the pool. Fatima pushed Sultana into the pool, but she claims she had no idea.

Kaka and Kokan will flee as Sultana screams for help. To save Sultana, Kaka will dive into the pool. Major's family will be there as well, but Kokan advises JJ not to approach Sultana. Kokan will inform Sultana that Dida is expecting JJ's child. Sultana will be devastated and cry uncontrollably. 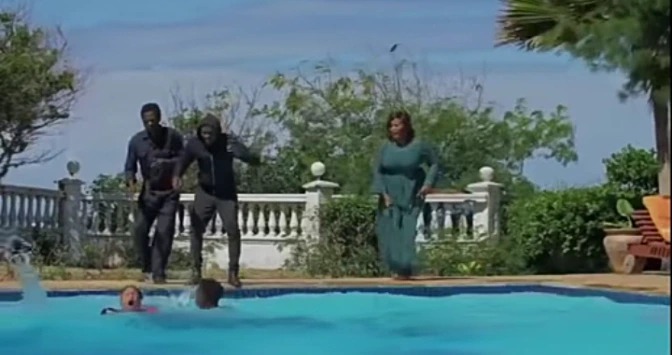