Blessed Kid Kweli: Find Out Bahati's Achievement Ahead Of Launching His Music Album

By GloMutura (self meida writer) | 12 days

The Kenyan award winning singer and songwriter Bahati is over the moon for attaining six hundred thousand subscribers on YouTube. This comes days after his wife also celebrating achieving 350 thousand subscribers in her YouTube channel also. Bahati runs a YouTube channel in which he shares his song records while his wife creates content on marriage, parenthood and lifestyle. 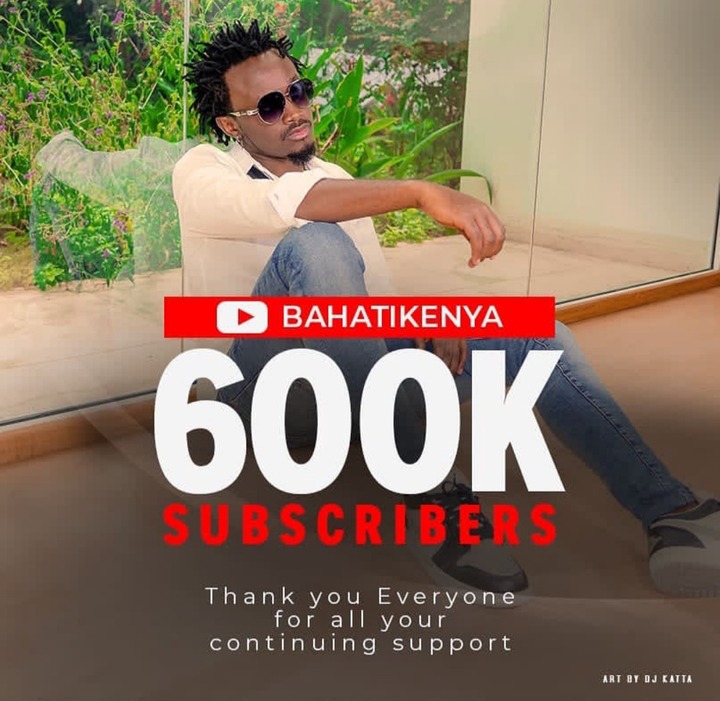 The artist sharing on his Instagram page today celebrated the journey of a thousand miles and hoped to garner more subscribers with time. He also took his time to really thank his fans and those others who support his music as well as urge other netizens to subscribe to his channel. Following a post he made, "Thank you all for 600k YouTube subscribers. I think once I release this album we will hit 1 million subscribers."

Bahati hopes that upon releasing his new music album which will be the very first since he joined the music industry, he will get up to a million subscribers. Last week he announced preparing to release a music album which him together with his team of producers went all the way to Nanyuki to prepare for it. The album will also have Diana being featured as the couple hinted at releasing a song in which they are in collabo. 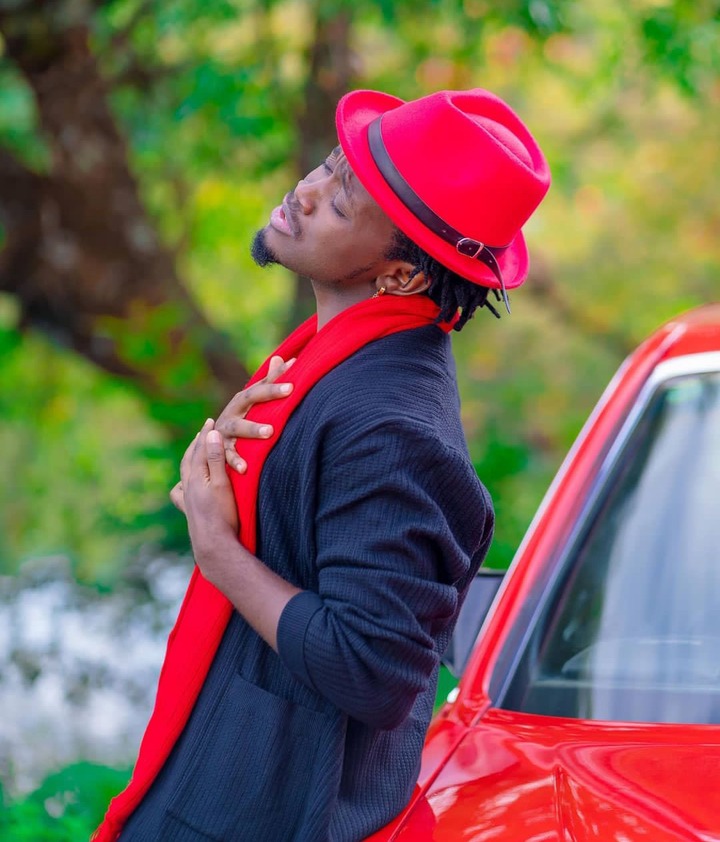 From this netizens reacted sarcastically as people really doubt Diana Marua who is Bahati's wife can sing. Out of this the album is awaited by many social media users who cannot wait to hear what has in prepare for them.

Bahati is one of the most successful Kenyan artist who has been in the limelight for years now. He gained his recognition from the release of his song tagged Mama and to date has continued to hit headlines and his music performs well. His music has most times become hits and continues to be played and enjoyed by many.

Content created and supplied by: GloMutura (via Opera News )

How to change or select Huduma card pick point

DJ Khaled, Justin Bieber And 21 Savage Have Made It In A Great Collabo