By JaySkye (self media writer) | 18 days ago

Fahyma is a Tanzanian public figure and celebrity. The female star and a young mother is an entrepreneur, fashion stylist and an Instagram model. She is also famously known as Ray Vanny's ex as the two are simply co parenting but not together.

Ever since Ray Vanny broke up and moved on with a young 19 year old Tanzanian model, Paula Kajala, Fahyma has refused to let go of her live for his ex. Despite Ray Vanny moving on and being madly in love with new beau romantically, Fahyma still confesses her strong love for the musician.

Just some few hours ago in a post, a troll dragged Fahyma in mud claiming that her pride was shattered with Paula Kajala even though she used to regard herself highly. Fahyma quickly replied to the comment making an awkward confession that has fans surprised. Fahyma said that she will continue bashing the male star because he is perfect and still important to her. 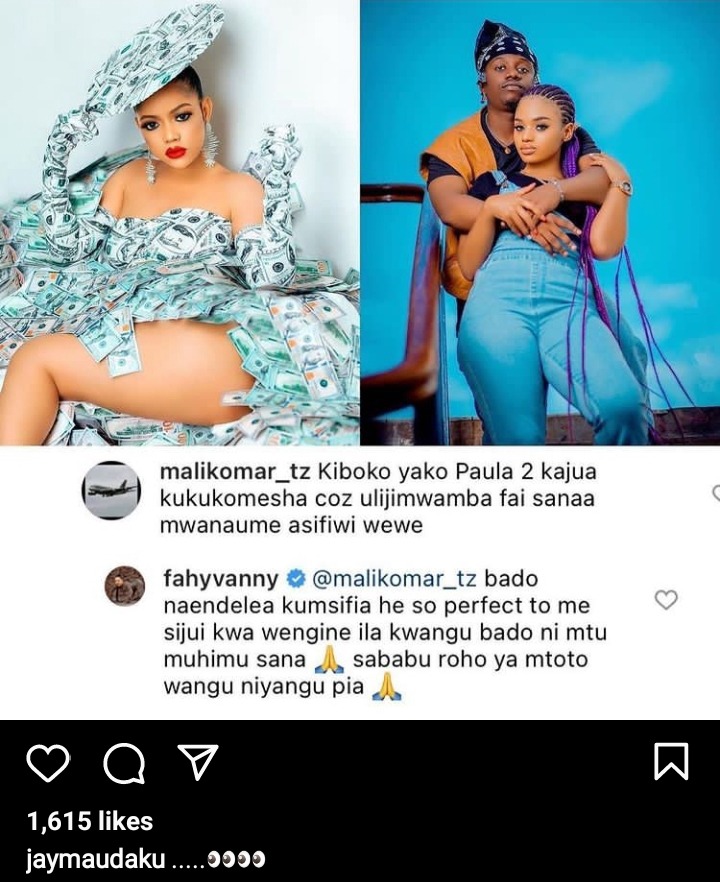 Netizens reaction to Fahyma's reply was sympathetic as fans were trying to commiserate with her instead of rationalising the situation. Fahyma is simply still in love with her ex boyfriend and baby daddy. 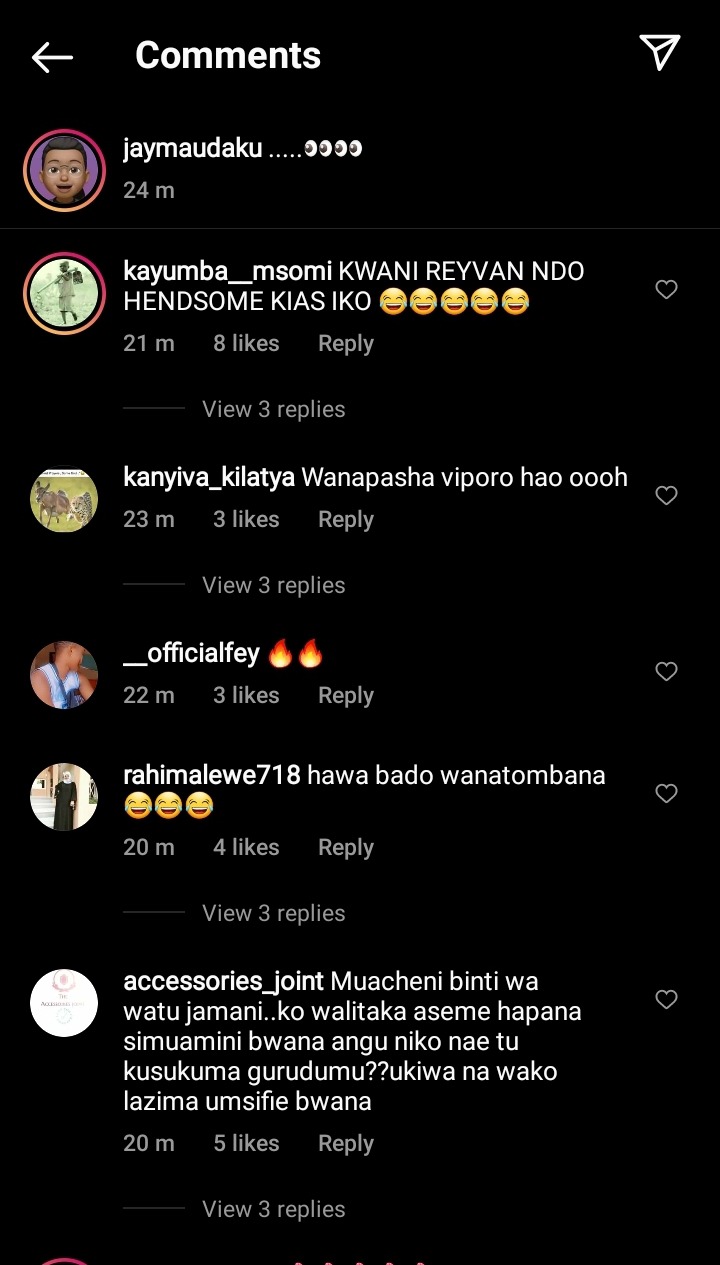 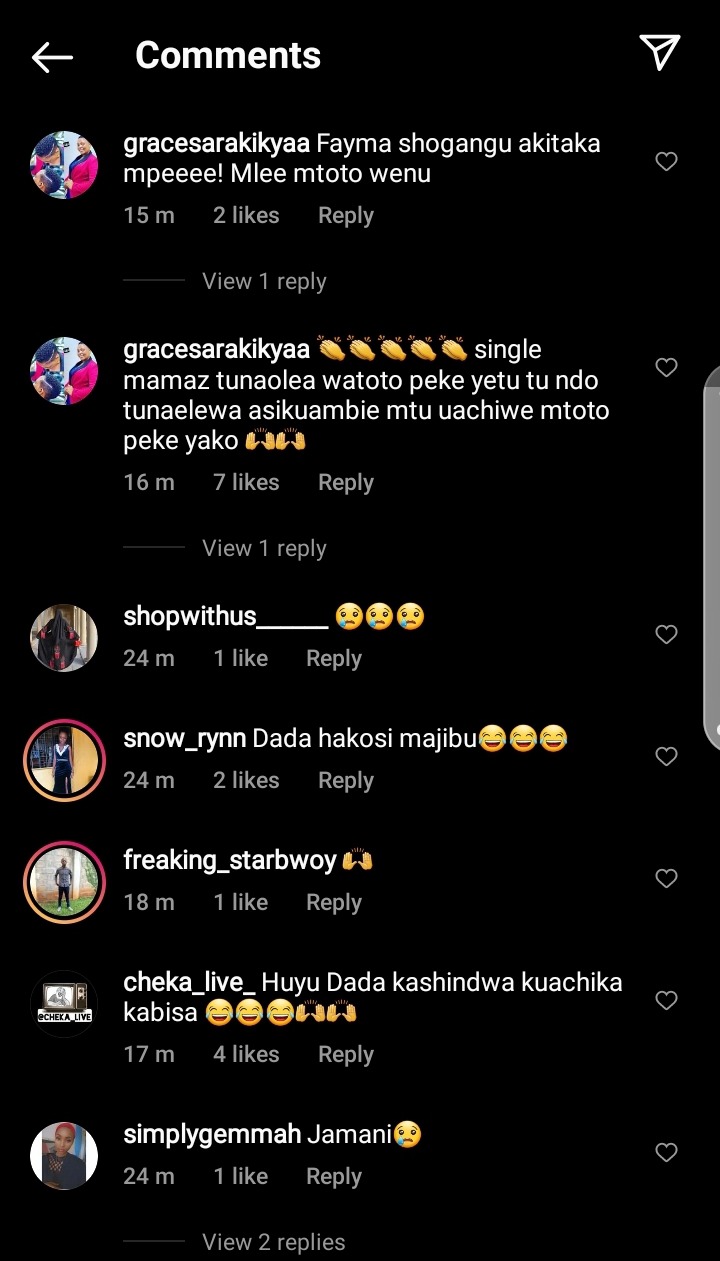