By Barbietales (self media writer) | 1 month ago

Mungai Eve is one of the best online journalists whose numbers on YouTube keep growing each day. She mainly deals with updating her fans about celebrities and anything that could keep people glued on her channel. 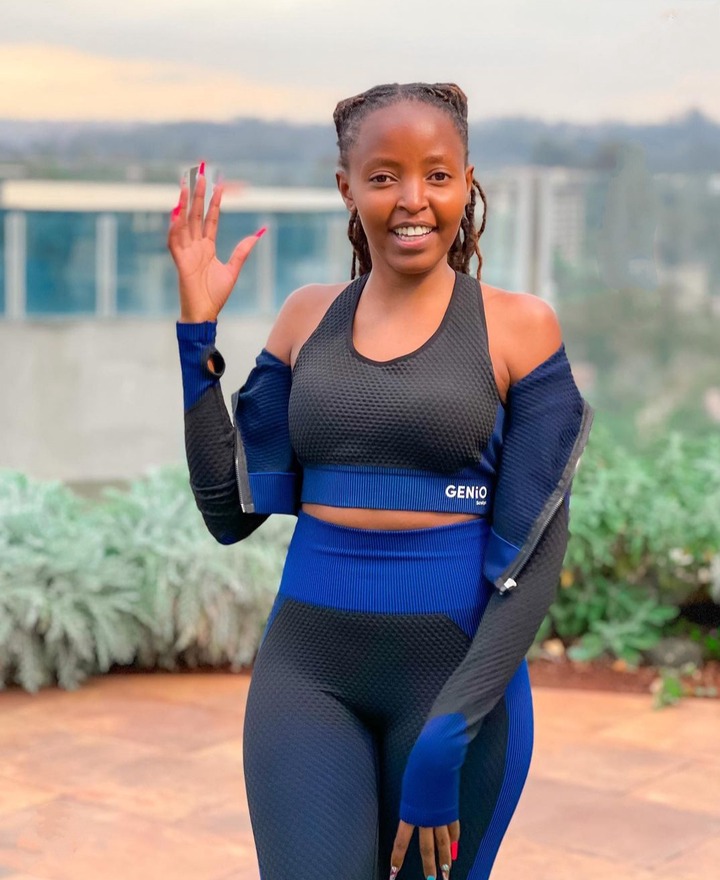 She started her channel one year and a few months ago yet it has grown faster than those of the people who started before her like Jalang'o.

In an interview with Celestine Ndinda, Eve revealed that at first she never knew that YouTube could pay someone a huge amount of money. That her boyfriend Trevor is the one who pushed her to doing it until they started receiving some little amount of money. 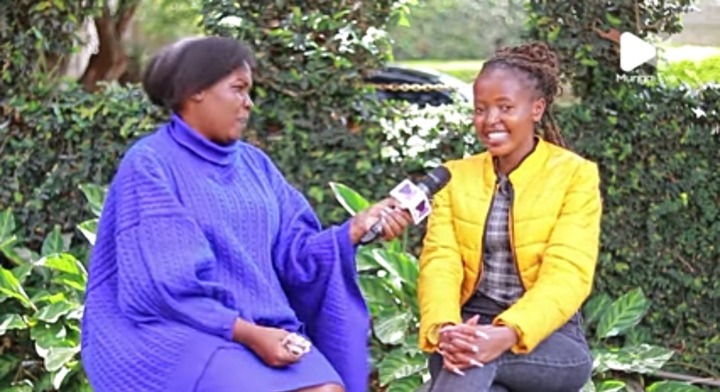 She started her YouTube journey by interviewing people on what they think about gengetone music then interviewed the gengetone artists themselves.

Eve revealed that breakthrough came when she attended Bahati's album launch where she managed to interview several celebrities. She was amazed to find out that she was known by influential people like Eric Omondi, Meja among others.

After posting that day's videos, she was surprised that they gathered over one million views within 24 hours making the revenue move from around Ksh100k to over Ksh700k. 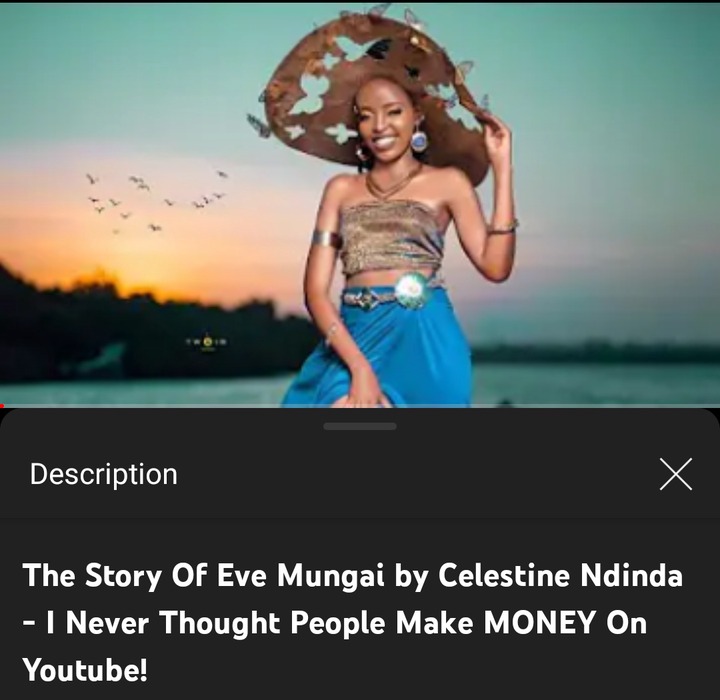 Eve was happy together with her boyfriend because that acted as motivation to work harder. She proudly said that nowadays getting a million views within hours has become a normal thing because they are more experienced in the industry than when they started.

Watch her talk about this from minute 19 on the video below.

Secrets you should never hide in relationship