By Hip-HopManiac (self media writer) | 2 months ago 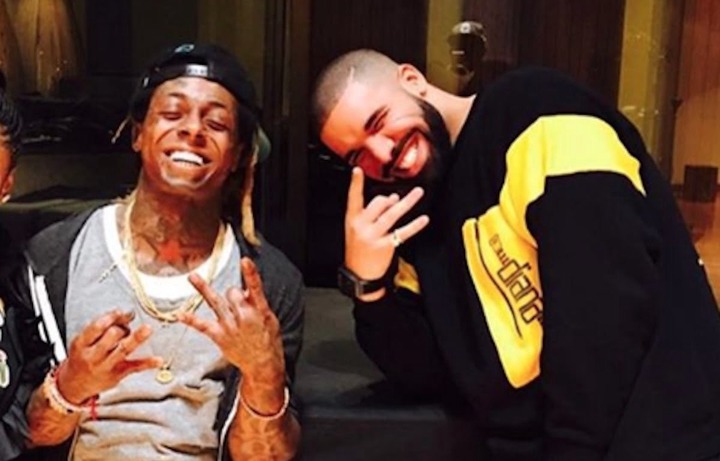 The 35-year-old started as an actor in a local television series 'Degrassi' before switching to rapping back in 2007. He has steadily risen over the years to become the most-streamed artist of all time as well as the best-selling rapper.

Drake teamed up with fellow rapper 'Future' to release the track on January 10, 2020. Ever since the song has raked more the 1.9 billion views on YouTube making it Drake's most-watched video. 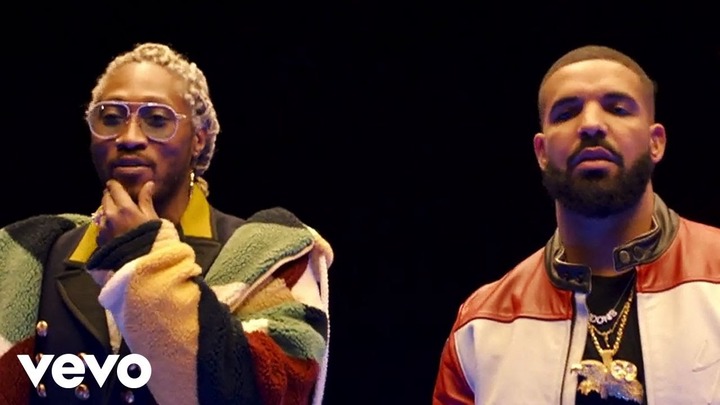 Hotline Bling was released on October 26, 2015, as the lead single for Drake's fourth studio album 'Views'. The single has accumulated close to 1.8 billion views on YouTube hence the second one on this list. 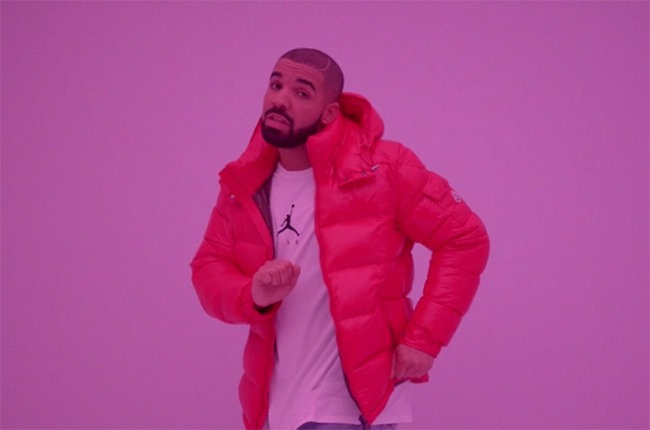 God's Plan was released on January 19, 2018, to serve as the lead single for Drake's record-breaking fifth studio album 'Scorpion'. He co-wrote the song with Hip-hop producers Cardo, Yung Exclusive, Boi-1da, Noah Shebib, and Brock Korsan. Currently, the song has more than 1.3 billion views on the streaming platform. 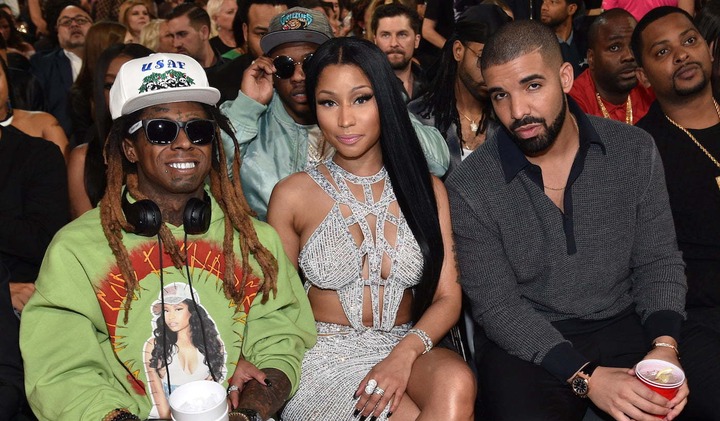 MIA was released on October 11, 2018, as a collaborative project between Drake and Puerto Rican rapper Bad Bunny. On YouTube, the song has acquired more than 1.2 billion views. 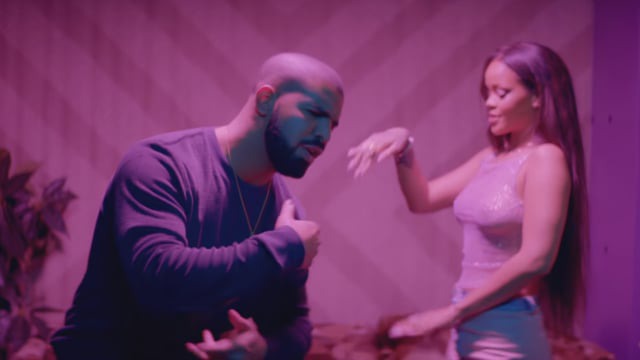 Occupying the last spot on this list is Drake's collaboration with former girlfriend Rihanna. The duo uploaded the song on January 27, 2016, as part of Rihanna's eighth studio album 'Anti'. Presently the song has 1.2 billion views on video platforms. 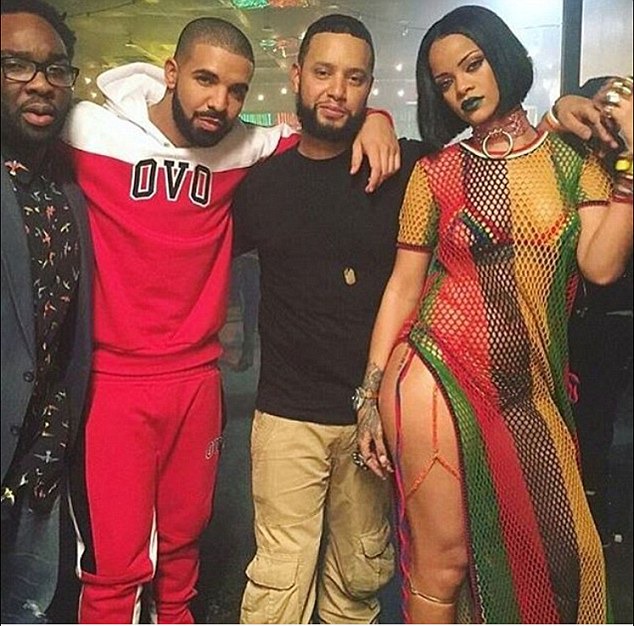 Sicko Mode was written by Drake, Travis Scott, Khalif Brown, and 27 other Hip-hop writers. It was released on August 21, 2018, as the second single for Travis Scott's third studio album 'Astroworld'. As of today, Sicko Mode has been viewed 950 million times on YouTube. 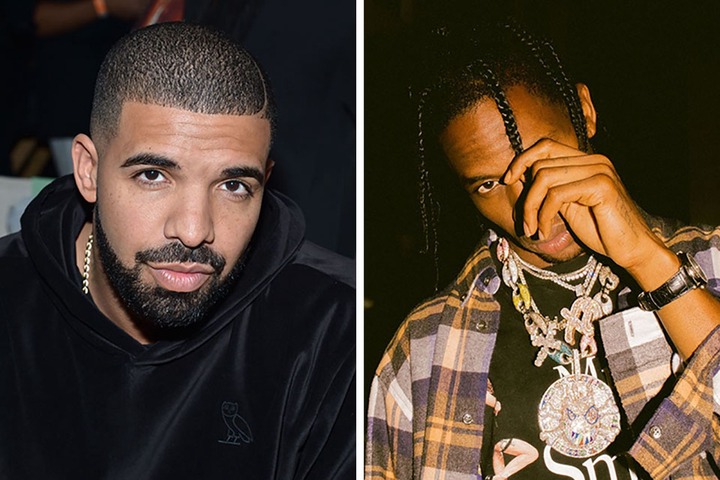