By TheSniper (self media writer) | 1 month ago 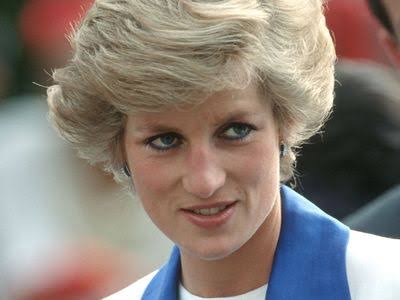 Diana, Princess of wales was born on 1 July 1961. She was the first wife of Charles Prince of wales- the heir apparent to the British throne before they divorced in 1996.

Diana's Wedding and sad Burial had something in common. Her wedding which was televised was watched by close to 1 billion people. Whereas her burial ceremony was followed by approximately 2.5 billion people.

But what was Diana's story? It may seem like a fairy tale with a sad ending but it's a true story. 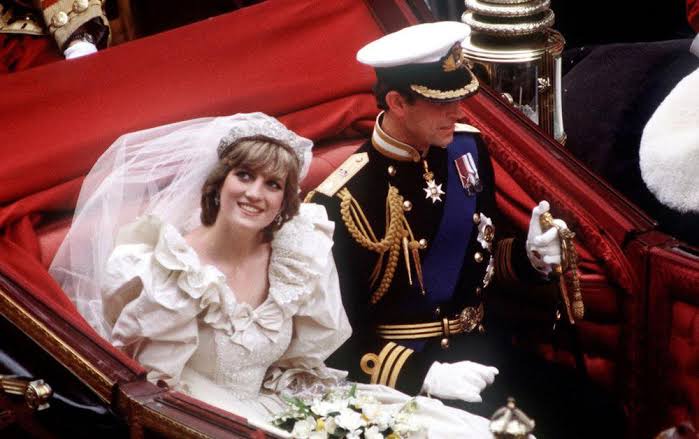 Princess Diana was born to British nobility and grew up close to the royal family in Sandrigham estate. In 1981 while working as a nursery teacher's assistant she became engaged to Prince Charles the son of Queen Elizabeth II. They were blessed with two Children Prince Harry and Philip. But for Diana, seemingly this is where her troubles began.

When She moved to the Royal house as Charles' wife, Diana is said to have become so lonely. In a Controversial interview with BBC's Martin Bashir, Princess Diana disclosed that she felt isolated while at Royal establishment at Windsor Castle.

Asked if she saw herself becoming queen one day, Diana smiled emotionally and said that she would love to become Queen in people's heart but she didn't see herself being queen of England because many members of the Royal family were against her.

Diana's engagement with Prince Charles suffered due to their incompatibility and extramarital affairs. Prince Charles apparently cheated on her with another lady called Camila subjecting Princess Diana to depression to a point where she tried to commit suicide by cutting her wrists with a razor blade. 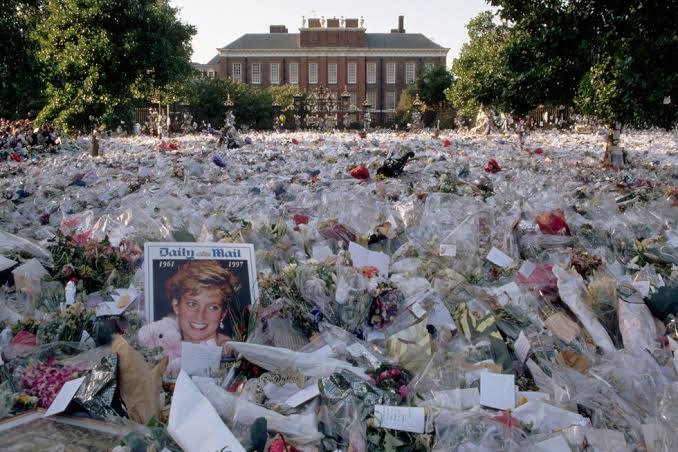 Their troubled marriage led to their separation in 1992 though it wasn't official until 1996 when they publicly divorced. Princess Diana after that had an affair with two other men before she met her death in a grisly road accident in August 1997.

Her death shook the world. Princess Diana was loved and had come to be referred by UK Prime Minister Tony Blair as the People's Princess. Lots of People all over the World mourned her. However some events that preceded her death were shrouded by mystery. 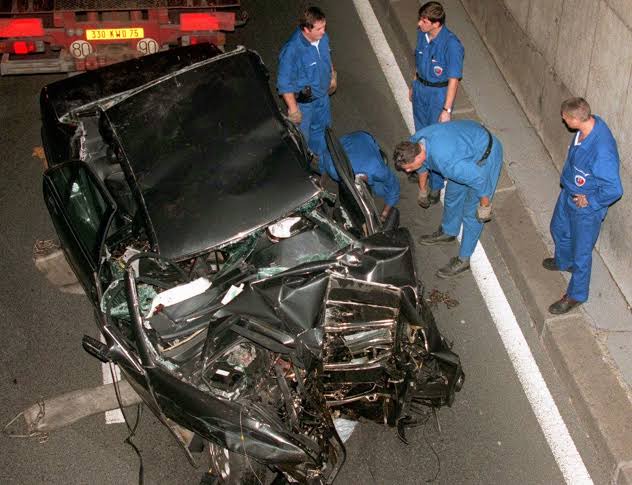 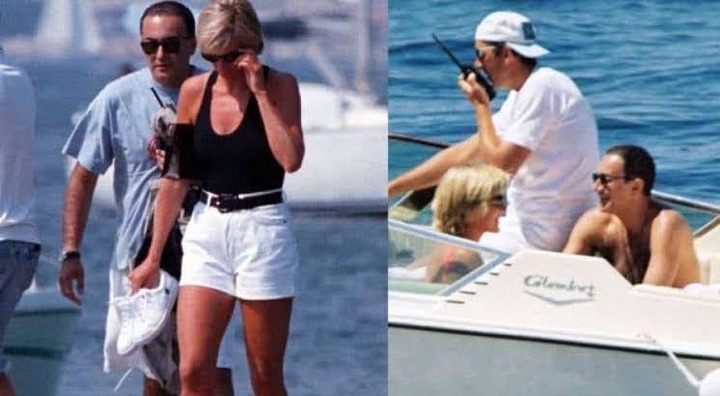 According to a note by Diana written in 1995 Diana reportedly believed that Charles wanted her gone so she could marry another lady. "My husband is planning an accident in my car, brake failures and serious head injuries" Diana's note read. Two years later Diana was involved in a road crash that claimed her life alongside that of his boyfriend Dodi Fayed in France.

Kayole Woman Beats Husband Like a Dog for Misusing Unga's Money, The Man Injured and Admitted