See what Victor said after he saw Sonia dressed attractively.

By MpaulM | self meida writer
Published 1 months ago - 7 views

Men are said to be visual creatures and more so when it comes to the physical appearance of ladies. Nothing can attract a man more to a woman than her cute dressing which makes her appearance beautiful and irresistible to look at.

Such is the case which happened to Victor Hausa who was attracted back to his ex lover, Sonia and promises to marry her.

For those who don't know, Victor and Sonia are actors at the citizen TV drama series called Maria.

In the drama, Victor acts as the son to one Mr. William and is brother to Luwi and Vanessa. On the other hand, Sonia is a friend to Sandra and she first appeared on the series when she was used to blackmail Victor to get his money.

With time, love chemistry build up between the two and once Victor acquired his father's wealth, he moved in with Sonia as his wife.

However, one thing led to another and Victor started developing feelings to Delilah who was his former lover and this led to Sonia to leave him.

Outside acting, the Maria actors went on a tour to the coast and have been posting pictures of their events there as they enjoy themselves.

It is in one of the events that Victor saw Sonia, his former lover and her dressing attracted him. That made him propose his love to her and called her hand in marriage while promising to pay the dowry. 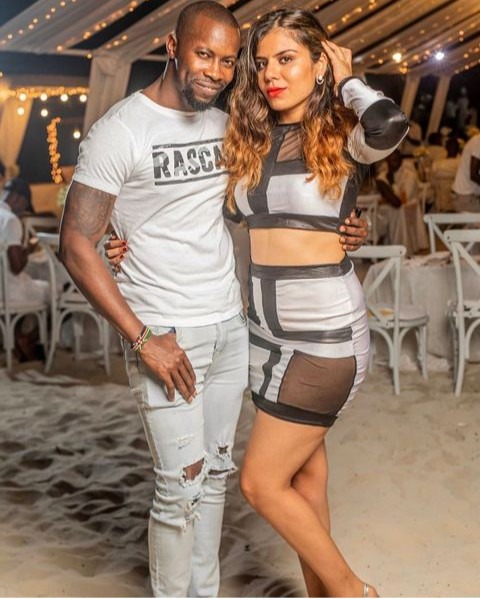 Now, Sonia is an Indian and in the Indian culture, ladies are the ones who pay pride price, but due to his love, Victor promised to pay for Sonia.

His photo caused reactions from his online fans with some telling him to move to India after the wedding.

See some reactions below. 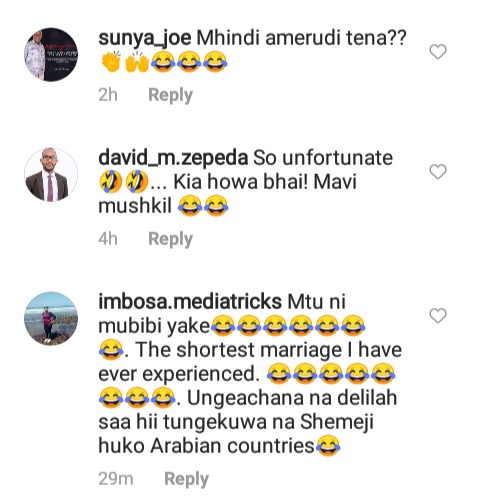 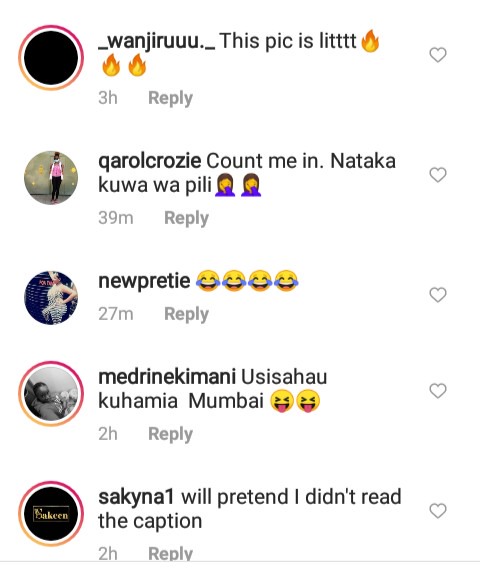 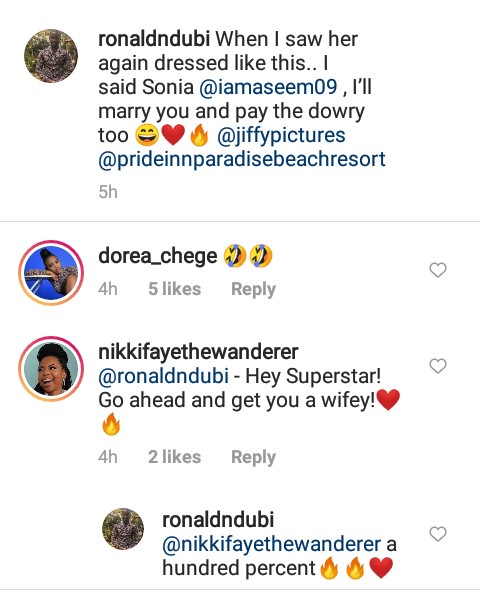 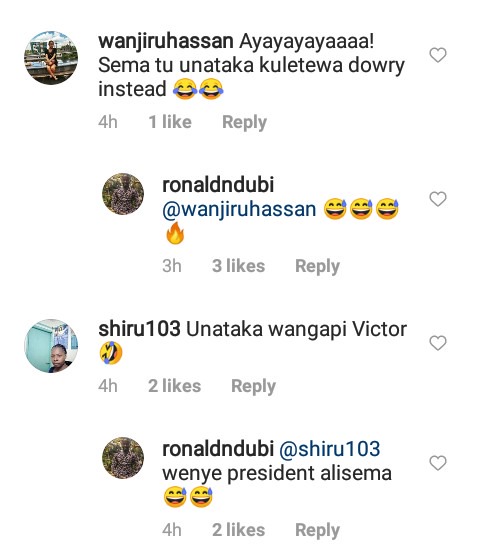 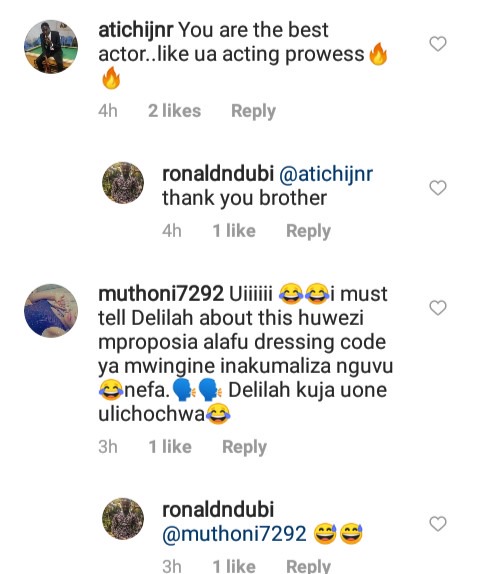 Delilah Maria Sandra Victor Victor Hausa
Opera News is a free to use platform and the views and opinions expressed herein are solely those of the author and do not represent, reflect or express the views of Opera News. Any/all written content and images displayed are provided by the blogger/author, appear herein as submitted by the blogger/author and are unedited by Opera News. Opera News does not consent to nor does it condone the posting of any content that violates the rights (including the copyrights) of any third party, nor content that may malign, inter alia, any religion, ethnic group, organization, gender, company, or individual. Opera News furthermore does not condone the use of our platform for the purposes encouraging/endorsing hate speech, violation of human rights and/or utterances of a defamatory nature. If the content contained herein violates any of your rights, including those of copyright, and/or violates any the above mentioned factors, you are requested to immediately notify us using via the following email address operanews-external(at)opera.com and/or report the article using the available reporting functionality built into our Platform

Betty Kyallo Excited as She Goes Back on TV 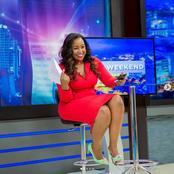 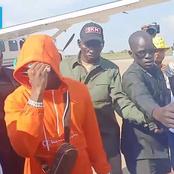 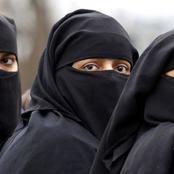 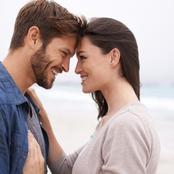 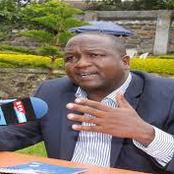 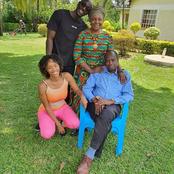 Zari Hassan Talks About Why She Loves Tiffah So Much 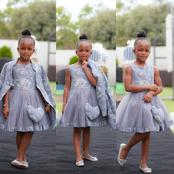 "What Makes You Happy, Makes Me Happy Too"-Big Ted Writes Sweet Birthday Message to His Fiance 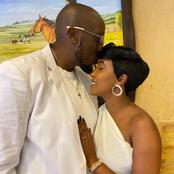 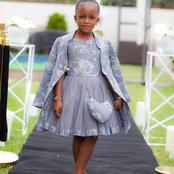 "No She Isn't My Favorite Child, But My Only Daughter" Zari Sets The Record Clear 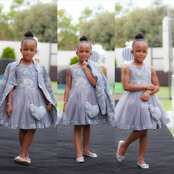