By KenyanMuziki_ (self media writer) | 5 days ago 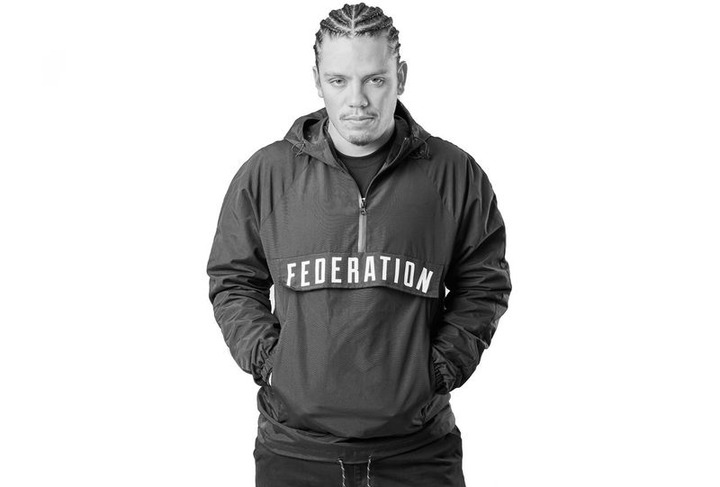 Tom Francis returns with a new track and video “DANGEROUS” Following his “Lifetsyle” collaboration with Snoop Dogg, Tom Francis has inducted a whole new sound and style to his music with “DANGEROUS” tagged along with a music video filmed in New Zealand. Click here to watch the full video: 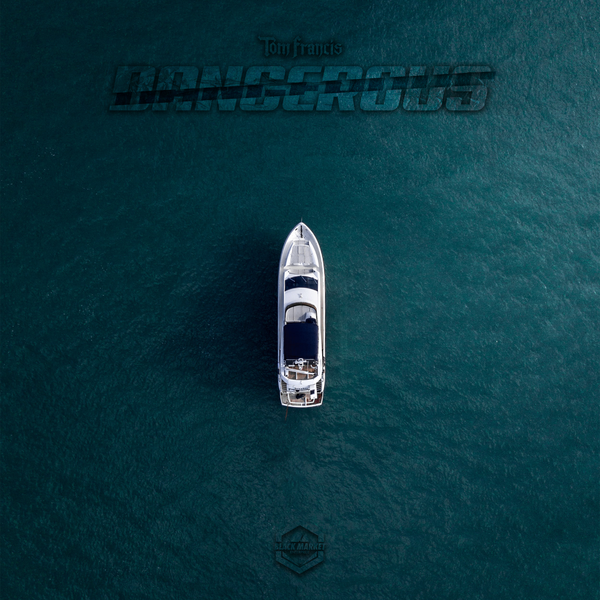 After smashing onto the rap radar practically overnight in 2016 and working with legendary artists such as Snoop Dogg, Joyner Lucas, Royce Da 5’9, Twista and many more, Tom Francis’s different forms of production shape his personalised sound. His new track DANGEROUS bounces on a bass-heavy menacing beat.

After smashing onto the rap radar practically overnight in 2016, Tom Francis has been making big waves and fast. As the only independent artist in the Southern Hemisphere who has worked with Snoop Dogg, Tom is recognised for garnering the biggest rap collaborations. Repping millions of album and single downloads. 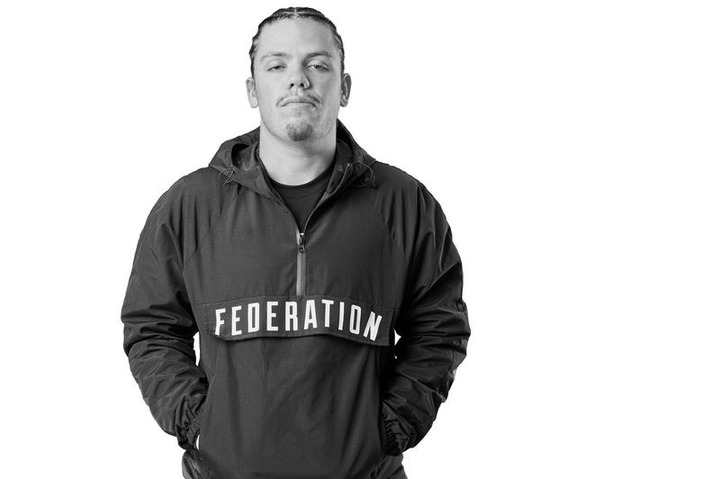 In 2018, Tom produced his second coveted album ‘The Follow Up’ at the legend- ary Paramount Studios in Los Angeles, California. The album is packed with names such as Royce Da 5’9, Tyler Thomas, OnCue, Jean Deaux, J.Tek and Spenda C. During the recording of that album Tom was invited to the private home of Hip Hop Royalty Snoop Dogg, sharing the studio, rhymes, beats and ideas; and culminating in a smash hit collaboration. This collaboration became the first New Zealand rap song to be exclusively featured on online hip hop mecca WorldStarHipHop.com. This pioneering work in NZ hip hop made Tom a finalist in the Young New Zealander of the Year Awards. Having played some of New Zealand’s biggest summer music festivals including Northern Bass, Bay Dreams and Bass Camp, the rapper-song- writer was a featured guest act for Tyga’s 2019 New Zealand tour.

Tom completed 23 shows on his first major headline tour -“Lifestyle Tour NZ” around New Zealand. During this tour Tom dropped “4 Corner Death Stare” a 10 track project packed with a levelled up rap style and features from Daz Dillinger, Traffic, DJ Afterthought and more which showcased his development and growth as an artist since his debut in 2016.

Tom went on to tour around Europe linking up with Schoolboy Q and Jay Rock on their European tour. He released a popular single “Guest List” where Tom filmed a video in Santorini, Greece for his biggest release of 2020. Now in 2021 Tom has a huge set of songs dropping before the end of the year and then continuing into 2022 from new major featured songs to big solo singles all followed along with brand new videos and new sounds.

With a musical style that’s a mix of hard-hitting beats, heavy bass lines, quick-fire technical raps and slow acoustics, Tom’s diversity is amplified by his electric on- stage presence, rich lyrical content and down to earth persona. Tom’s live shows are packed with excitement and energy.

Opinion - Likely Coalition That Will Win Next General Elections