By Mercystudio (self meida writer) | 26 days 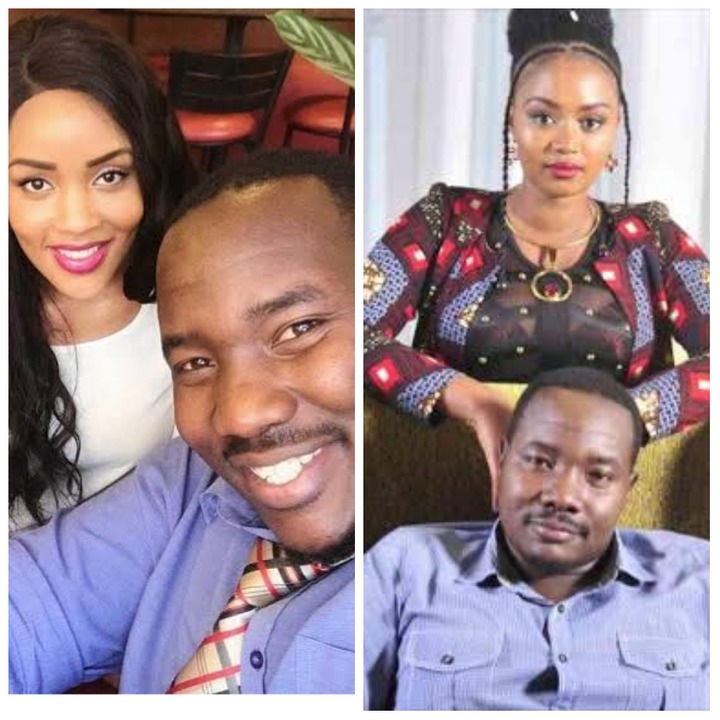 Citizen Television news anchor Willis Raburu has resumed his social media life after a few months of break. It is not clear why he decided to take some time off social media.

He was just starting off his music career after he released a hit song 'Kalale' before he went off from the internet. His passion in music is evident from the song.

Apart from music he hosts 10/10 show and breakfast show on Citizen Television. Even though he is a reowned journalist his personality has always made it easier for people to interact with him.

As his career life is shining,his love life seems to be a little bit scarchy. He broke up with his official wedded wife Marya Prude months after their union. 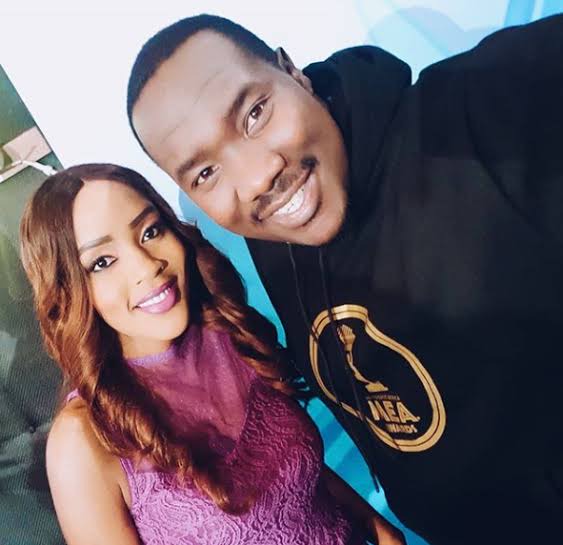 Before their separation they post their unborn baby and it's not clear whether that is what caused the separation or not as none of them never talked about it.

They both have moved on as his ex wife claimed during Instagram question and answer segment that they are officially divorced. This was not expected but it happened.

Willis has never spoke about his love life ever since but allegations of him getting close to his ex colleague Joey Muthengi is getting out of hand. 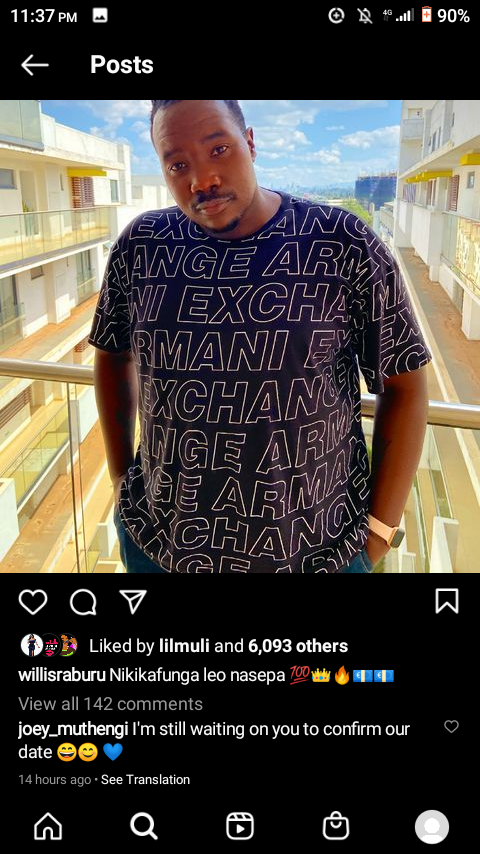 They comment love quotes on each other's posts and on Instagram status. Joey and Willis worked together some time back on 10/10 show on Citizen Television.

In this particular photo which Willis posted on social media Joey left a suspicious comment. She claimed she is waiting for Willis to confirm to her when they re going out on a date thy had planned earlier.

"I'm still waiting for you to confirm our date," she wrote.

Willis replied to her laughing with love emoji. Their actions are speaking louder day by day,let's wait and see what comes next for them.