Renowned Kenyan musician, Justina Syokau has been called out for claiming that she is searching for a rich man who will marry her by the end of the year. 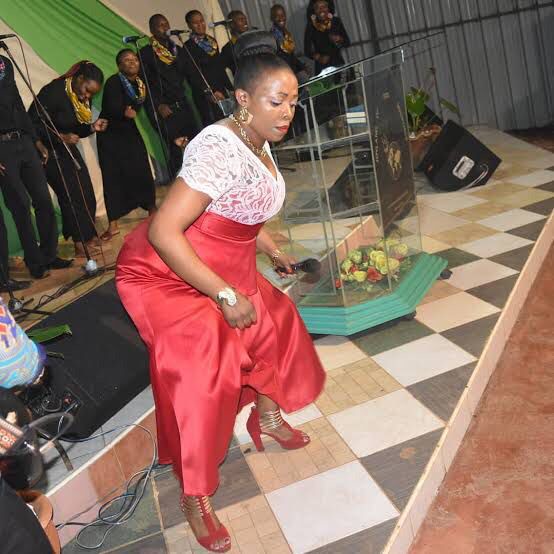 Addressing this issue, Maverick Aoko claimed that Justina was misleading young girls with her expectations of men despite the fact that she is a gospel singer.

"I don't think that it's right for Syokau to keep on telling women that they should and shouldn't accept this and that from men. It's very wrong for you to keep on making this kind of demands despite the fact that you don't have them. You're making it look like men don't have money or are not rich enough to satisfy other people's needs are lame or have some kind of shortcomings. Tell people the truth or Maybe let me educate you about men, find a good man and take him with or without money as long as he's trying just do it ", she said.

While reacting to this interview, kenyans who took to their different social media accounts to express their opinions and suggestions on the matter have called upon the renowned musician to find a man and get married in order to stop having this kind of dreams while single.

According to the reports given by most Kenyans, they claimed that it was so unfortunate that the renowned musician was always misleading young girls despite the fact that she is a woman who sings gospels songs and for this reason, they urged her to find a man.

However, according to the reports given by a minority group of Kenyans w also took to their different social media accounts to express their opinions and suggestions on the matter, they claimed that there was nothing wrong for her to say what she wanted. 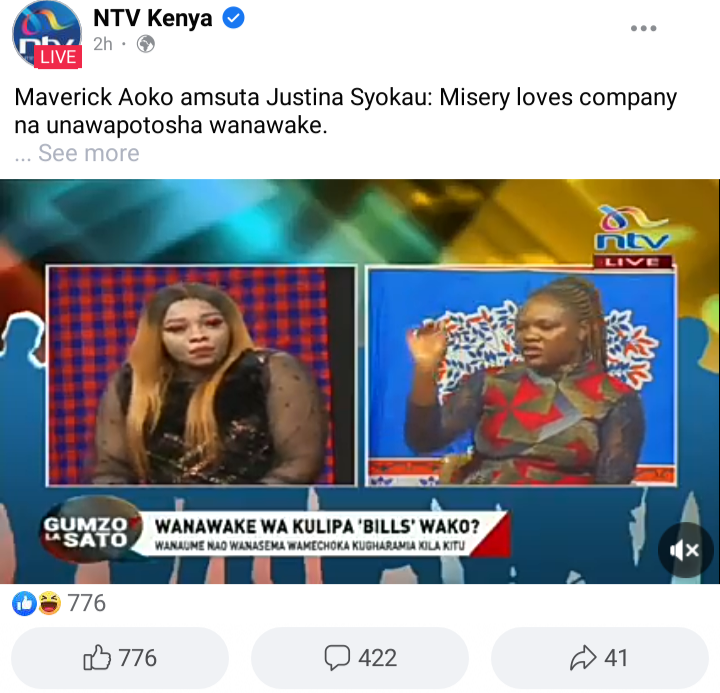 Get a Scholarship to Study in Canada, Here's What is Required

Storm Of The Young, Meet The Young Upcoming Female Politicians In Kenya That Are More Famous 2022

Relief To Raila And Karua As Jubilee Gubernatorial Candidate Vow To Use Their Photos In His Posters.