By CarolKibet (self media writer) | 22 days ago 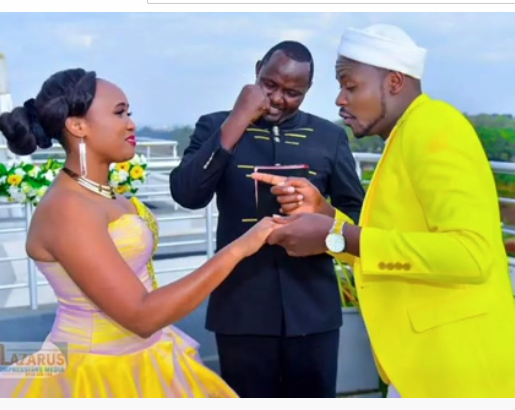 Life is full of ups and downs. Unfortunately, at times people go through hardships, whereby you feel like giving up. Luckily for him, he got the love of his life after going through hardships. Being in the limelight, many people criticized him about his marital affairs. Others even wrote a lot of information on social media.

Before he got married, he had a girlfriend. Unfortunately, they got married, the girl conceived a baby boy. According to the lady she said that the baby was his. The gospel artist later took the child to his mother. After a short period of time, the mother came and took away the child.

Daudi officially got married. They were blessed with two children. 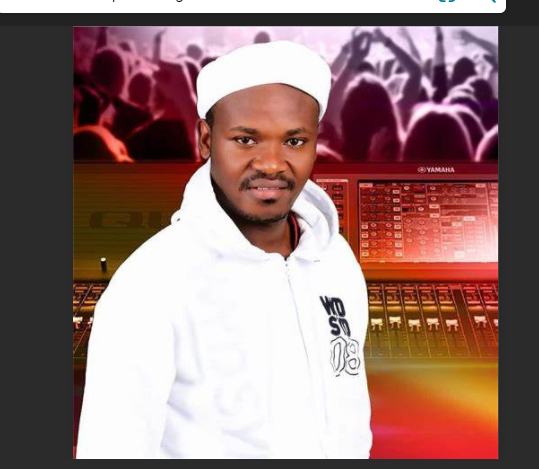 After many misunderstandings with his past wife, he decided to call it quits. As for him, his wife didn't want to forgive him for his bad deeds. ''My wife left me before I left her. According to her friends, she was already engaged even before she left me. She is now married.'' He adds. More than four years down the line, the gospel artist has moved on with life. But before he met the life of his life, he went through a challenge he will never forget in life.

As per his story, he had an online friend. They always talk often. After the lady came back to Kenya, they became more than friends. Together they were able to get a beautiful baby girl. Luckily one day Daudi decided to visit her in her house. The lady had some excuses and later left the two-month-old baby with Daudi. Daudi stayed with the baby. 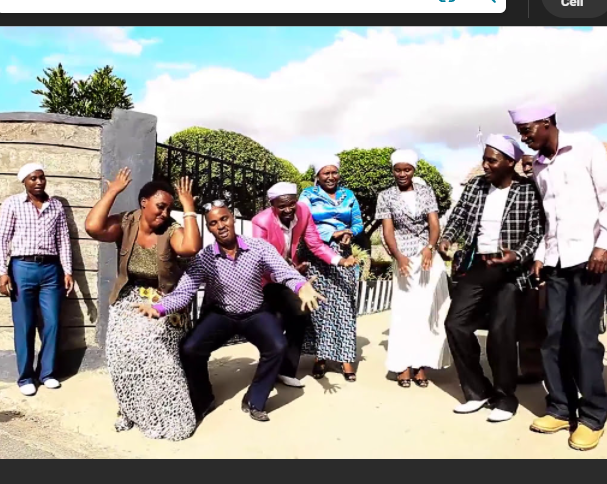 According to Chris he even opted to commit suicide. Depression was killing him slowly. But his friends came to his rescue. He later accepted the whole idea by loving himself most before other things. The father of four says that he learned a big lesson in life. ''Nilikuwa naenda kutafuta amani kama wanaume wengine lakini sikupata. Badala ya amani nilipata kilio.'' He says.

Luckily his now official wife came to his rescue. She agreed to take care of the child who was by then two months. By then they were only friends with Daudi wa Chris. After she did the act of sympathy Daudi decided to take the friendship to another level. She is also a mother of two children. The engagement cost around more than 1 million. 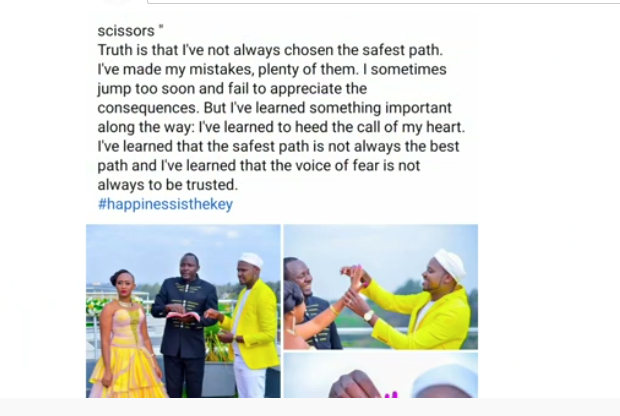 According to Daudi in an interview, he says that he loves the lady so much. ''Until today she lives with the child. She takes care of her as her own. She is a superwoman.'' He says. Chris urges men to think twice even before having an affair. Take your time to know the person and you will go far.

Chris is now married to the love of his wife. Many people are criticizing him on social media that he acted fast on marrying the lady. But as for him, it's the right time. During the wedding the theme was yellow. Unfortunately, he had welcomed only a few guests. 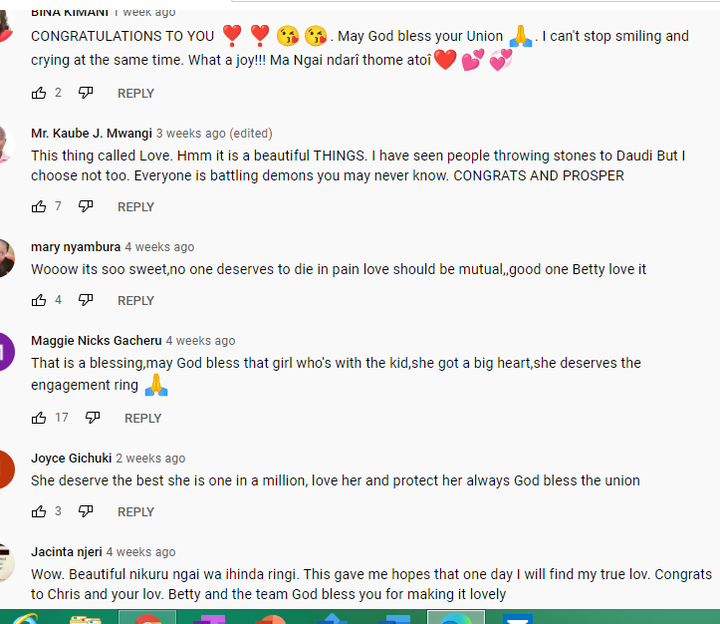 Kenyans React to Ruto's Statement, " I Will Secure Uhuru's Legacy Together With Bottom Up Approach"

Cardi B Rejects Plea Deal For The Second Time: Claims She Is Innocent.

Nyashinski's Wife In Mourning After Losing Her Close Sister.

Giroud names Hazard, Mount, Kai as some of the most talented players he has played with