Top 10 Most Educated Artists in Kenya

By Amazingfacts (self meida writer) | 6 days 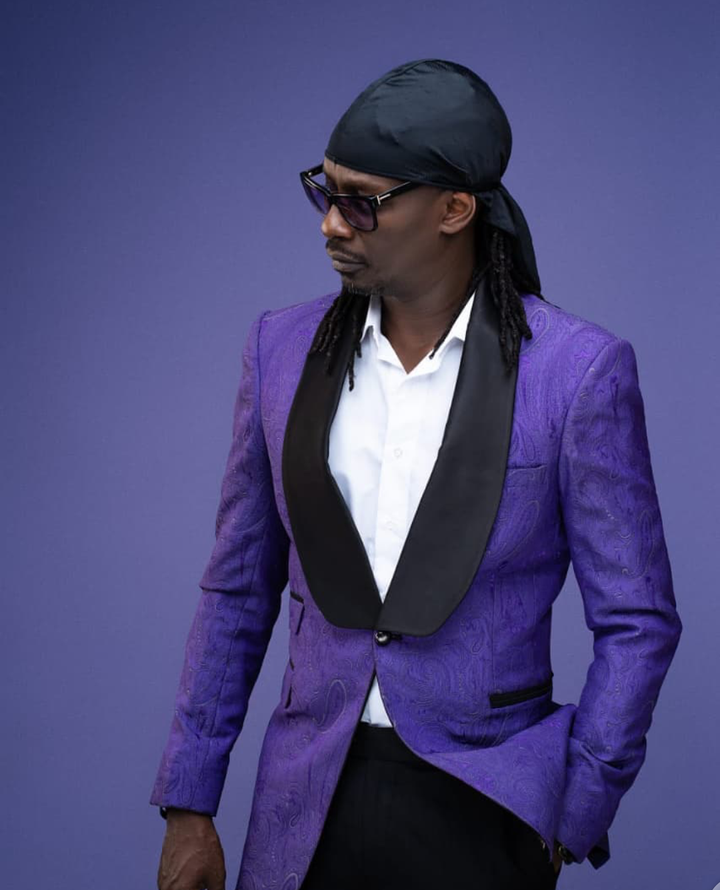 David Mathenge (born on August 1,1976) better known by his stage name Nameless, is a Kenyan pop artist.He rose to fame in 1999 through a star-search contest on Kenya’s urban music station 98.4 Capital FM , which he won with his original song “Megarider”.He is regarded as one of modern music pioneers in kenya alongside his wife Wahu kagwi.

In 2004 Mathenge married Ogopa Deejays label mate Wahu kagwi.They have two daughters,Tumiso who was born in 2006 and Nyakio born in 2013.

Mathenge was educated at strathmore school. Other than his music career he is also an architect graduated from the University of Nairobi. 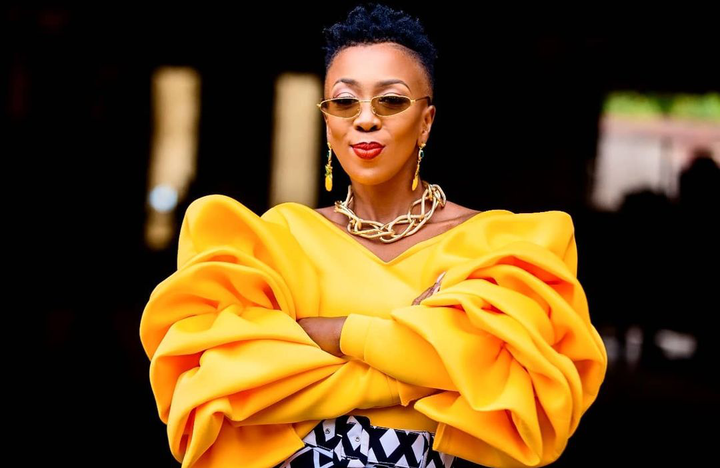 She started her musical career in 2000. Her first three singles were “Niangalie”, ”Esha” and “liar”.Wahu released her first major hit, “Sitishiki” around 2005.She has entertained audiences alongside many Kenyan and African artistes.

She is married to Nameless aka (David Mathenge), another award winning Kenyan musician. Together they have 2 daughters; she dedicated her biggest hit to date “Sweet love” to one of her daughters.

Wahu is a former model and University of Nairobi student, graduating with a degree in Bachelor of Arts in mathematics and communication. 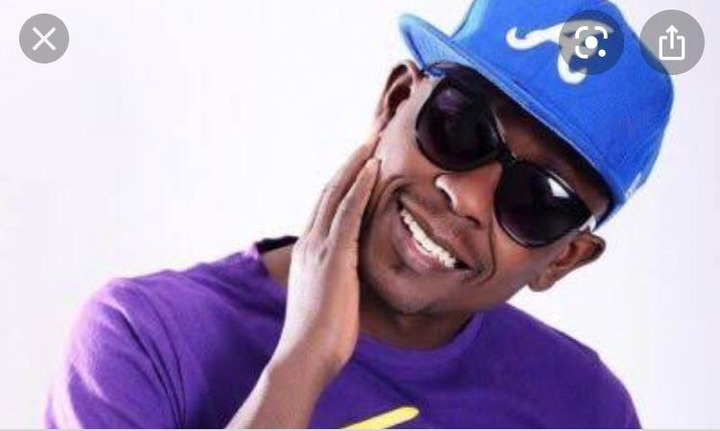 Francis Amisi well known as frasha is a talented singer who is into secular music.

He was born and raised in Athi River on the outskirts of Nairobi.

In his music career Amisi together with his friends Nonini, Boney and Gabu formed a group called P-Unit.Together they released several hit songs including you guy, gentlemen,kushoto kulia ,wekaweka among other top songs.

Francis is happily married to a beautiful lady by the name of Maggie. They are blessed with three children,two girls and one boy.

Amisi Francis attended Machakos Boys High School for his secondary education. He then proceeded to join Kenya Medical Training College where he trained as a Physiotherapist.He worked at the Aga Khan Hospital until the year 2011. 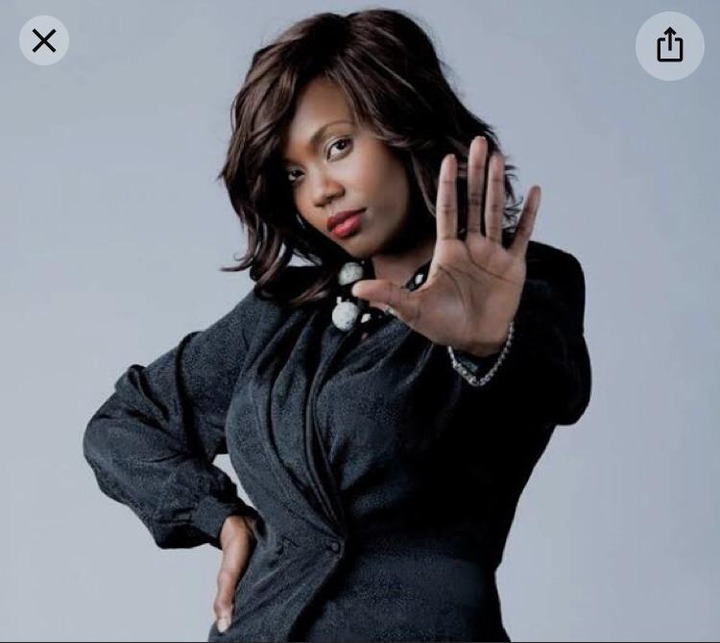 Sanaipei embarked on a solo music career at around 2006 .She featured in Kenyan rapper Jua Cali’s critically acclaimed hit single kwaheri and collaborations with Madtraxx and Big pin.Hot on heels she released Najuta.Later on she featured on Otile Browns chaguo la moyo which holds the record of most watched Kenyan video on YouTube with over 24.5million views in 2020. 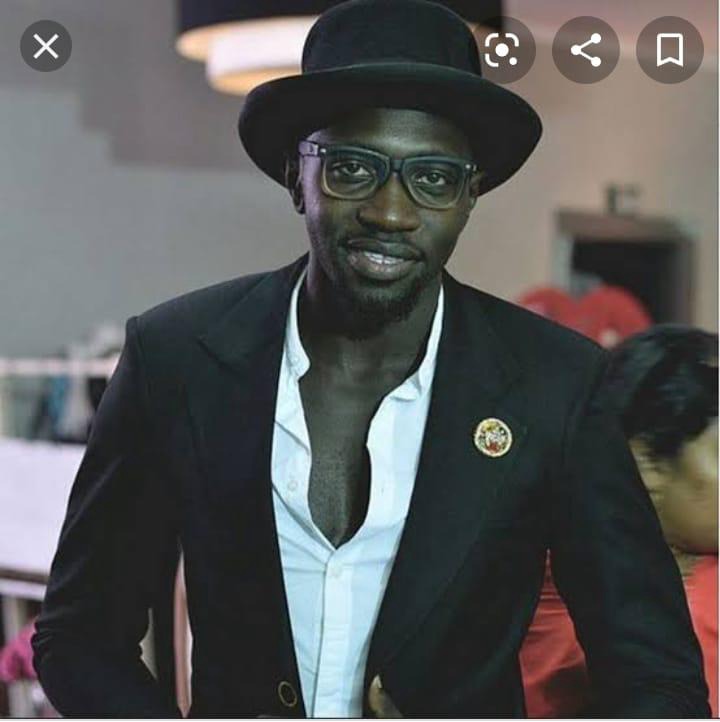 Polycarp Otieno is a famous guitarist. He was born on November 14,1987 in Kenya.

Polycarp is also well known as, Kenyan guitarist and producer of the popular music group Sauti sol who are best known for albums such as Mwanzo and Sol Filosofia.

Before he was famous,He discovered his love for the guitar at an early age when he took free guitar lessons at All Saints Cathedral.Polycarp earned a degree in actuarial science from Jomo Kenyatta University and Technology .

Content created and supplied by: Amazingfacts (via Opera News )