By Nyamwaro (self media writer) | 10 days ago 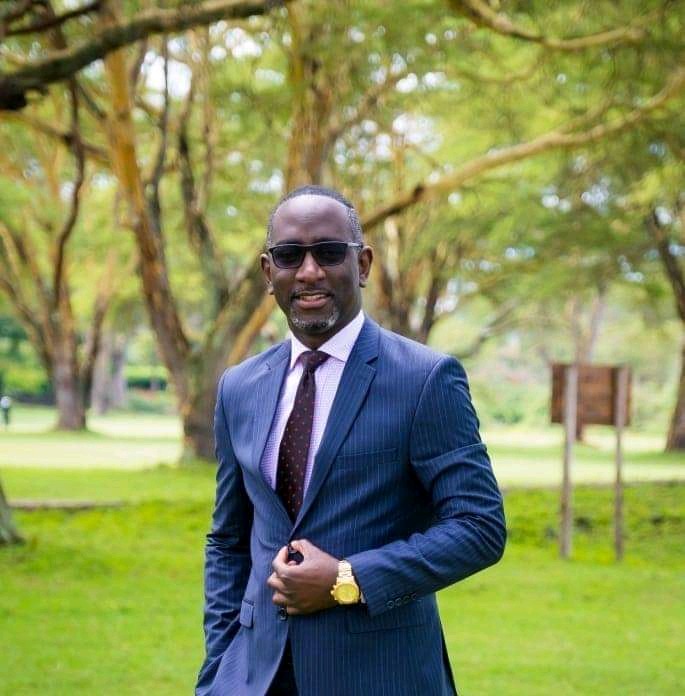 He was raised by both parents when he was in primary and part of secondary school before they separated. Speaking on the K24 Faraja show, Burale admitted that together with his other three siblings they had a cozy upbringing. His father passed away leading to a fight for his property among the family members.

The motivational speaker was a pupil at Musa Gitau Primary School in Kiambu. He joined Bungoma High School for his O-levels where he reportedly flourished in acting. Burale must have attended De Montfort University (DMU) in Leicester and not De Mont Forte as suggested in some online news outlets. He graduated with a degree in business and marketing from DMU.

Life In And After University

In the interview with Jamila in 2014, the actor gave a blow-by-blow account of his not-so-rosy past lifestyle. He said that life in the UK as a student was easy and he had all the money that he needed. His father paid all the bills including rent. Burial joined the wrong crowd and started engaging in activities that nearly destroyed his life. He told Jamila how he got addicted to strip clubs and would attend such clubs without fail. The motivational speaker said that they were so engrossed in this vice that he recruited others. From Leicester where his institution was located, Burale had to seek more of the same adventure in London to try and quench his appetite.

Returning to Kenya made things worse for him. With his dad dead, Burale had no money and he started borrowing heavily to continue with his habit. He said he would spend up tokes100,000 on strippers. This got him into debts and many enemies in the process. several people have come out to accuse Burale of conning them.

Career: Done with the past, ushering the new

We all have a past and Burale is no different. He came out, owned up to his past misdeeds and now he is a brand. The image consultant was a man kknee-deep in debts. He has made it clear that he has paid most of his debts and is now focused on his projects. The father of one is the CEO of RB (Readily Bold) Company and also the founder of The Robert Burale School of Leadership. He says he charges a premium for his services. When he appeared on Up Close with Betty, Burale told the ex-K24 news anchor of the many clients he got who range from politicians to torporates.

Burale’s brand has grown so much that he has attracted the attention of the mainstream media. He was among the moderators of Citizen TV’s Fashion watch-hosted by Lilian Muli-alongside Ian Mbugua among others. The program wound up in 2017. He is also the host of “Command Your Morning” which airs on the Kenya television network.