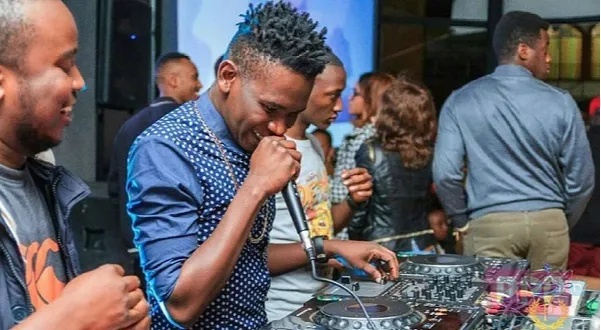 Zestful, lively, and exuberant are the fitting descriptive words for DJ Evolve’s whose real name is Felix Orinda life before his fateful shooting in January 2020.

The enigmatic event that is shrouded in mystery has befuddled Kenyans and fans of the famous DJ.

Evolve was a resident DJ at B-Club. Fans thronged the popular entertainment joint in the Kilimani leafy suburb in Nairobi to jam to his amazing mixes and enjoy a night out. 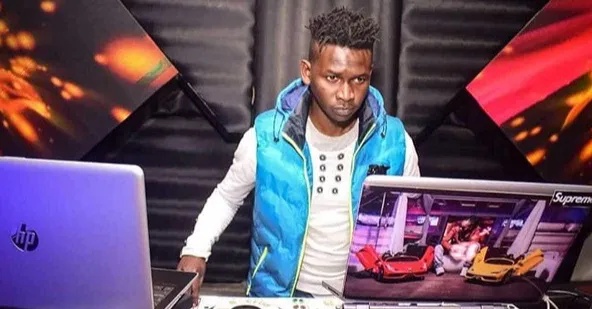 Now, bedridden and with lackluster vitality, he can barely speak and can hardly turn the decks and wow fans with his amazing deejaying antics.

Many people probably did not know anything about DJ Evolve aside from his B-Club gig and a mix they probably heard on YouTube. Well, the man now is mourning the loss of his dear mother. 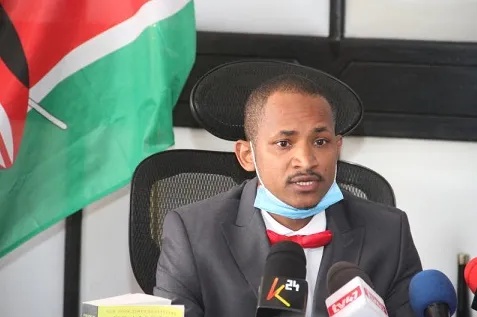 Mama Mary Hongo died at her Lucky Summer home in Nairobi after collapsing on the evening of Wednesday, September 22.

Until her demise, the 54-year-old mother was actively involved in taking care of DJ Evolve who was left bed-ridden after Babu allegedly shot him at a Nairobi uptown club in January 2020.

Following Hongo's passing on, the heartbroken Embakasi lawmaker said he was deeply saddened by the death of a woman he described as her mother and a friend.

"Mum you were a mother to me, and a friend. We were united through a difficult situation, we had grown so close but God has His own reasons why this had to happen. As a family, we are deeply saddened by your loss. You are forever loved and treasured," he mourned.

Babu celebrated Hongo for remaining strong amidst the ongoing murder case in which he was charged with the attempted murder of the young entertainer. 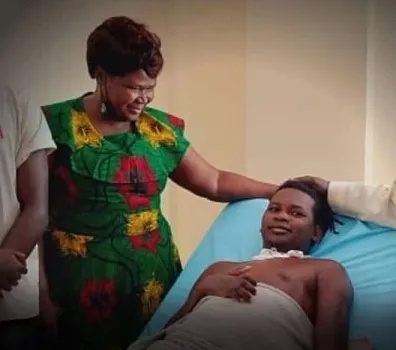 The family of Felix Orinda, alias DJ Evolve, was thrown into mourning after the death of their mother Mary Hongo.

The entertainer's mother passed away on the evening of Wednesday, September 22.

She reportedly got breathless, collapsed, and was rushed to a hospital where she breathed her last.

According to a report, his family said the DJ collapsed after receiving the news of his mother's demise.

The DJ's father John Orinda said his 54-year-old wife collapsed while at their Lucky Summer home in Nairobi.

Hongo was actively involved in taking care of her son who was left bed-ridden after Embakasi East MP Babu Owino shot him, leaving him badly wounded in January 2020.

The shooting incident, which occurred in Nairobi's B Club, left DJ Evolve immobilized due to a permanent injury on his spine.

How she took care of DJ Evolve 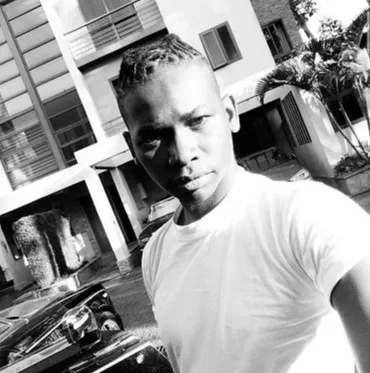 In July 2020, the distraught mother narrated how she had to put her life on hold so that she could take care of her son.

"Since January 17, everything stopped on my side because I couldn’t do anything and my child is in this condition," she said.

In the same TV interview, Hongo said she had not talked to Babu Owino, adding she only took her sorrows to God in prayer. 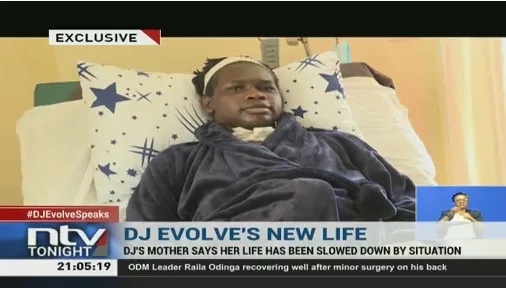 "I have never seen him, we have never talked and with all my pain, I can't say much I only talk with my God," said DJ Evolve's mother.

However, speaking, Babu defended himself saying he could not visit the family because he had been barred by the court.

In July this year, the prosecution told a Nairobi court that the legislator and Evolve's family were inching closer to an out-of-court settlement.

In a submission by State Counsel Everyone's Onunga, the court was made aware that Owino and DJ Evolve’s sides were having deliberations aimed at having the matter arbitrated away from the courts of law. 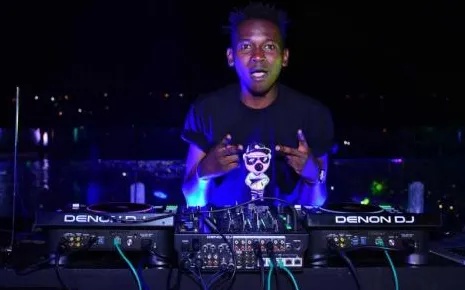 A few weeks ago, DJ Evolve assured his fans that he is on the road to recovery.

Evolve took to his social media to popularize what appeared to be a night dedicated to him, dubbed Evolve Thursdays, by his B Club, where he was a resident deejay.

"Inching closer to recovery, but first come through and support a brother," he wrote, attracting thousands of responses from fans who flooded his page with well wishes.

Before this post, Evolve's only other post had been from more than a year ago, on May 16, 2020, when his handlers shared a throwback picture of him playing for revelers in the club, accompanied by the caption: "Still have a long way to go. Thank you all for the good wishes."

Despite numerous rumors about DJ Evolve's condition, his family has continuously urged people not to spread unconfirmed details.

Evolve has been receiving specialized medicare and physiotherapy to help him recover from the injuries sustained after a bullet went through his neck.

One of the requirements that he needed for home treatment included acquiring an adjustable electric bed.

This was to help keep his body in motion and aid blood flow to avoid bedsores caused by pressure against the skin on a motionless body.