'I Hardly Know Anything About My Child.' Pluto Reveals What Happened, After He Stopped Child Support

By Kwingsjoy (self media writer) | 5 months ago 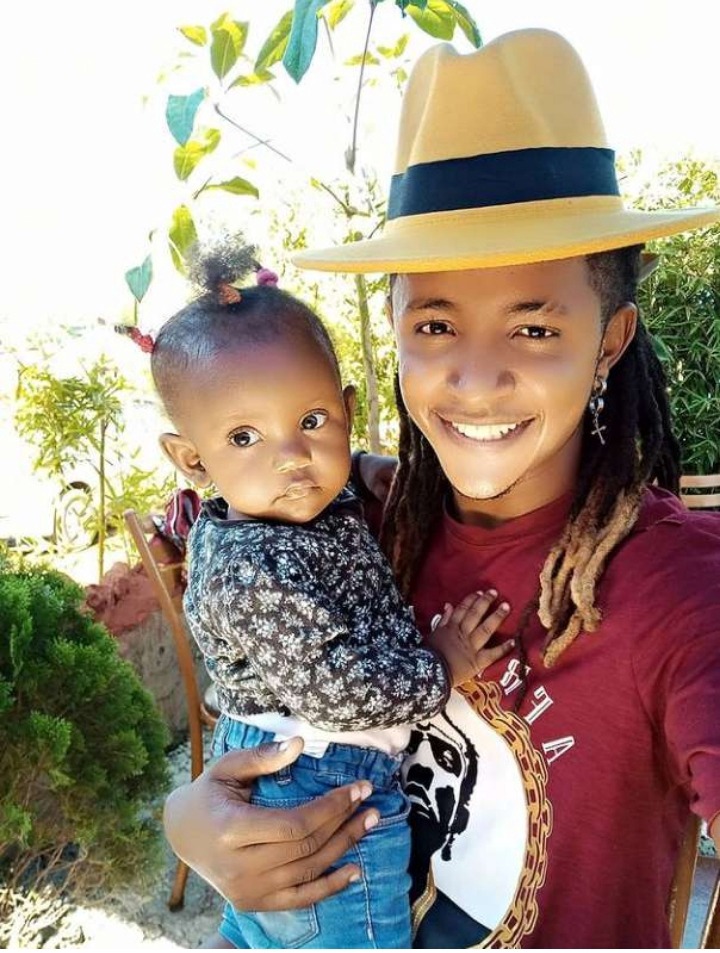 Pluto is one of the top upcoming Content Creator on YouTube. Pluto is known for his Channel called the Pluto Show which is Common for conducting Loyal Tests On Campus Students. Pluto has visited different Campuses which include Dedan Kimathi University, Egerton University, Mount Kenya University and many more.

Recently Pluto revealed to his fans that he is currently a father to a two year old daughter. After Pluto broke up with Felicity, Pluto revealed that he wants to focus on business and his daughter called Sky.

However It seems Sky's mother and Pluto never get along as they are always constantly fighting cold wars. Recently Pluto threw up a big party to introduce her daughter to the World. However her Daughter's mum refused her daughter to attend the party and Pluto felt so terrible. Pluto revealed that he would not send money for child support ever again.

Today one of his fans has enquired how Pluto's daughter is doing and Pluto has revealed that nowadays he hardly knows anything about his daughter. See Pluto's Screenshot below.

Content created and supplied by: Kwingsjoy (via Opera News )

How To Build A Stronger Relationship With Someone