By ElRichyNews (self media writer) | 1 year ago

Former gospel artistes Willy Paul Pozze and Bahati are on each others necks as evident by the trolling that the two have taken to in recent times. 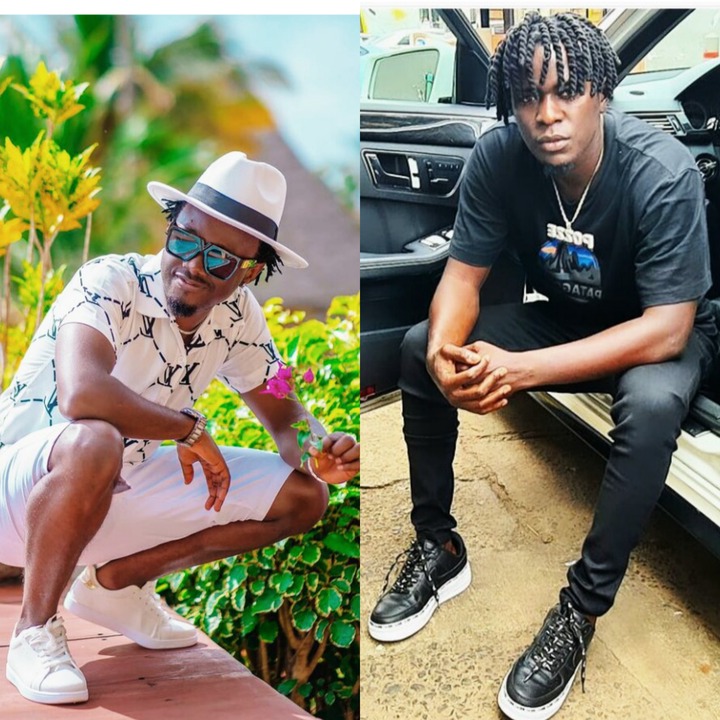 [ Bahati on the right, Willy on the left]

Kevin Bahati popularly known as Bahati and Willy Paul whose real names are Abubakar Opondo Radido have always worked up social media with their incessant wrangles.

They have lit Instagram with their latest antics.The duo have resorted to taking turns in troliing each other. Willy Paul seems to get a kick out of it and has always taken the lead in trolling Bahati.

The two frenemies had a long running beef that began when the two were doing gospel songs at around 2012.Their beef can be traced to the days when Willy Paul was featured in Gloria Muliro's Sitolia. It's this song that propelled the unknown Willy into the the limelight. 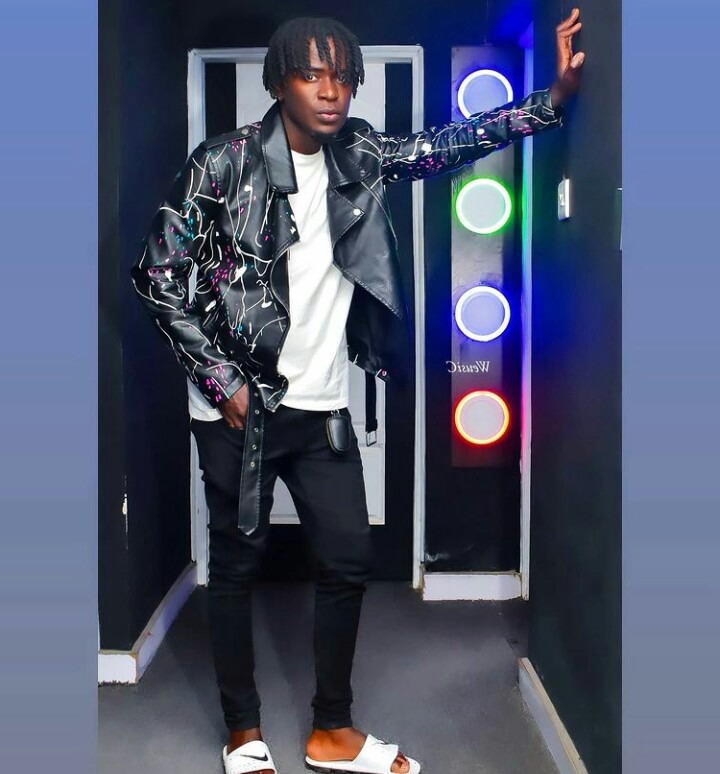 At the time, Bahati was ruling the airwaves with his hit song Mama. It wasnt long before nomination season came.During this time, Bahati felt he had the upper edge over Willy. He bragged that he wasn't comparable to Willy since his solo efforts had won him the hearts of gospel music lovers yet Willy had to be featured in a song for him to be known.

Willy Paul didn't take the matter lightly and this was the genesis of their beef.Bahati proceeded to win the Groove Music Awards two years in a row much to the disappointment of Willy Paul.

So much was the showbiz pressure on the two that things escalated. The two were not seeing eye to eye. First came the allegations that Willy Paul had stolen parts of Bahati's song and re-recorded it with Bahati's producers. This cost both of them a nomination to the coveted Groove Awards in 2016.The two continued throwing shade at each other all through. 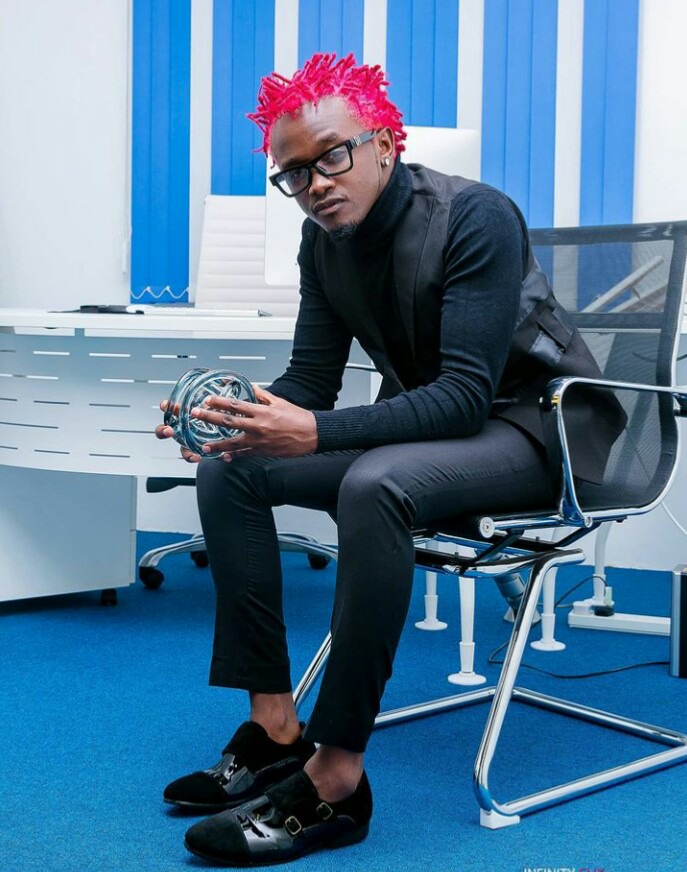 Both of them would later venture into secular music. At first their songs were subtle.

With constant attacks and condemnation from the gospel fraternity, the two switched to the secular world. Nowadays, the duo are comfortable with their new found stage. The two ended their beef and are seen together frequently. 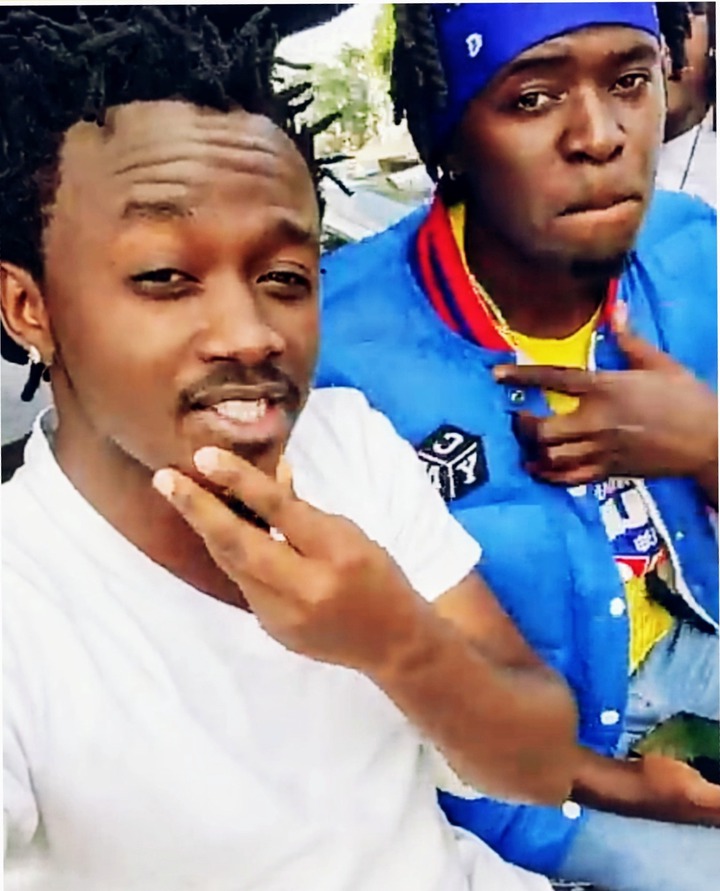 Willy Paul began the trolling yesterday by posting a photoshopped of Bahati with him. 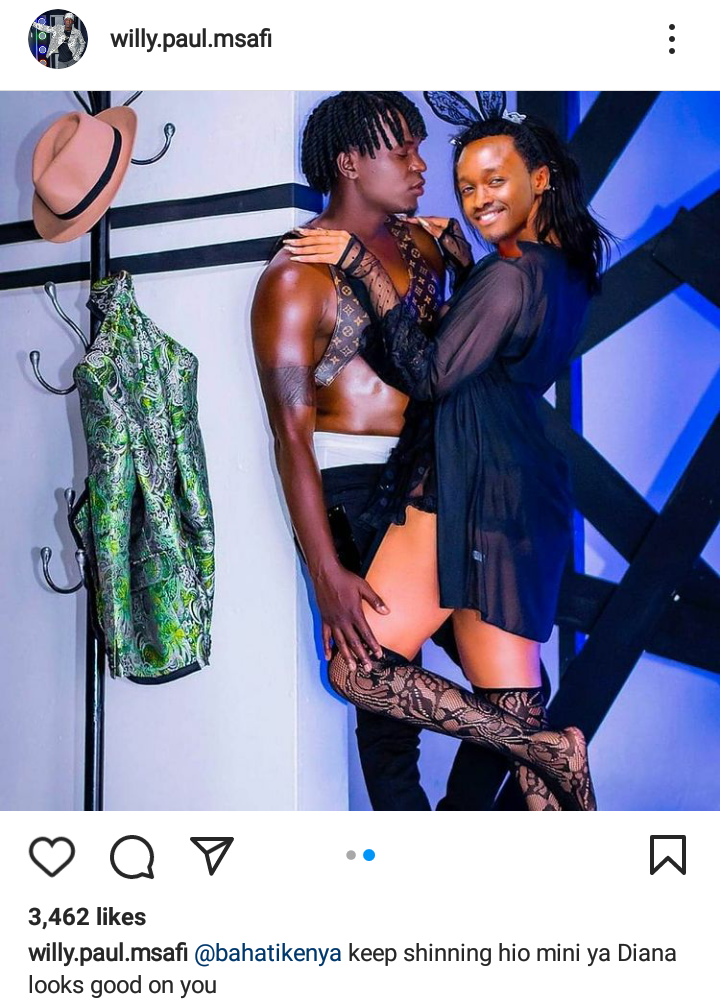 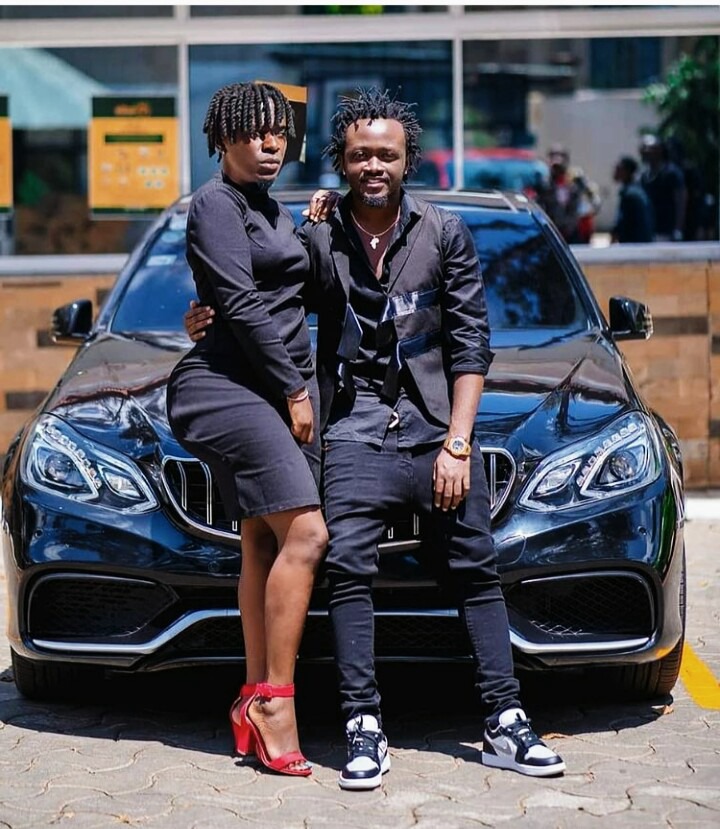 Willy Paul quickly hit back with another manipulated picture of him and Bahati. 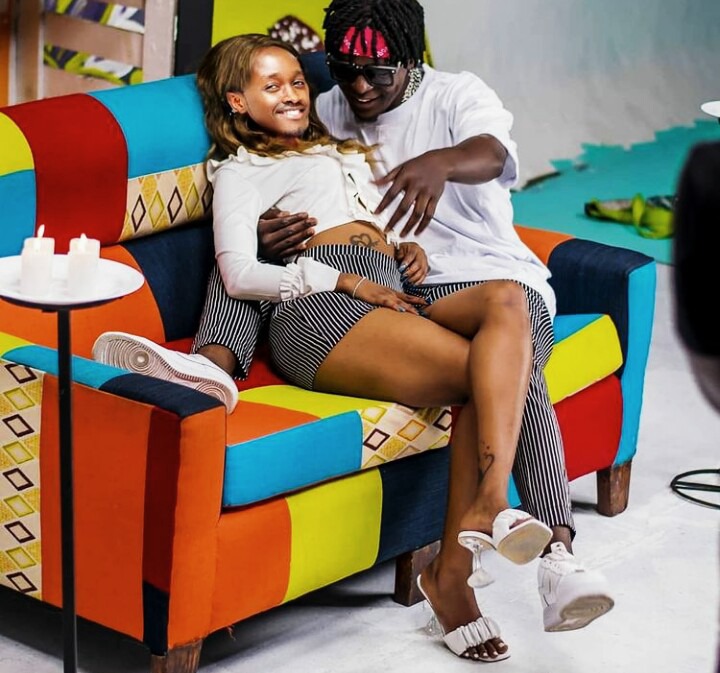 Bahati chose to be the bigger man. He didn't retaliate and so far he hasn't responded in any way.Could he be avoiding an escalation of their relations?

Do you think Willy Paul is provoking his friend? Well comment and engage the writer at ElRichyNews. Don't forget to share too.

All photos and screen grabs are courtesy of Bahati and Willy Paul.

Meet a Kenyan Preacher Who Slaps Believers Who Are Latecomers

Ngilu Message to Kenya Kwanza that has Sparked Debate Online