Tomorrow's episode Sada followed by Major Jabali and Asia will be back at home. Sada finds Bi Ua and tells her she has welcomes herself. She tells Asia to hurry up and takes her bags before she reaches in her room. Jabali Junior will enter in the house and returns after he finds his parents and Sada relaxing on the coaches.

Major calls Asia and gets outside. Major tells her he is the boss of the house and should tell him who brought Sada to ruin JJ's marriage. Asia tells him that his wife did it. Major will not believe and tells Asia that he wants to ruin his marriage but Asia assures him is Bi Ua because she never liked the marriage. 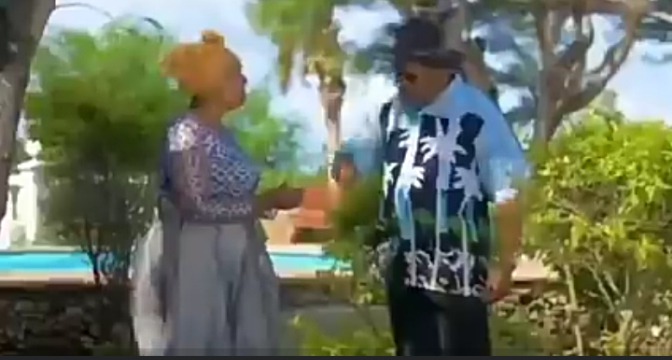 In the house Sada tells Bi Ua that he hates her so much but she did her work. Sada tells her that she had to try all her best to succeed her job for ruining JJ's marriage because if was another person she could not waste her time. 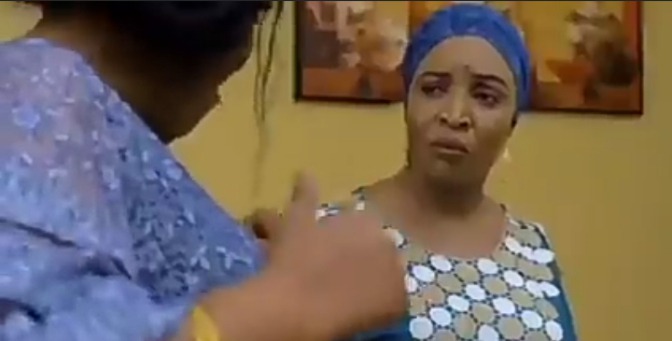 Bi Ua never wanted JJ to marry Dida. She sent Sada to ruin the marriage and she succeeded.

5 Tips To The Secret Of Beautiful Skin