Meet A Comedian Who Is Married To A Surgeon

By KAMITIKARIUKI (self media writer) | 13 days ago

Jemima Wangari alias Auntie Jemima is a Kikuyu by a tribe who also does her comedy with her vernacular language, he is also a radio presenter in one of the Kikuyu local radio stations called Gukena FM. Jemima holds her show from Monday to Friday starting from 3 pm to 7 pm alongside her co-host Wagura wa Githui. 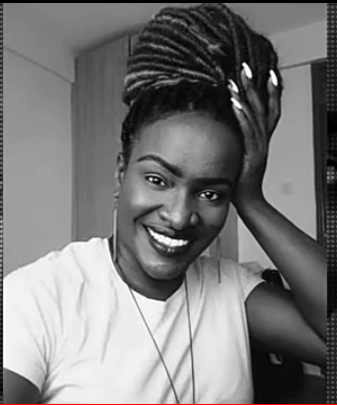 Auntie Jemima is not only a radio presenter but she is also an MC as well as a YouTuber. Her YouTube channel goes by her stage name Auntie Jemima.

Her mode of cracking jokes or her humor which she said that she inherited from her father has made her gain more than 200k subscriptions on her channel and more than 10 million viewers. 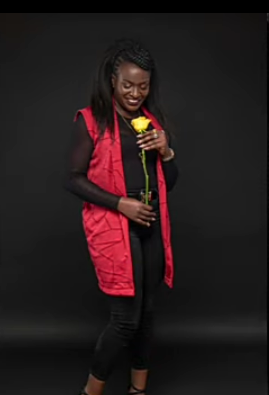 According to her, she said that her social media journey and fame started back when she was still in school because she found herself participating in drama and other comical events.

After her secondary school education, she joined campus where she did a bachelor's degree in accounting, but she felt that journalism was her passion and that is when she started acting and going for auditions at Kenya national theatre. 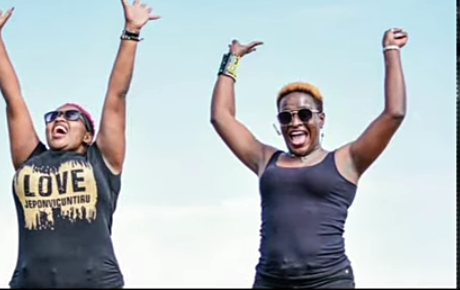 She said that she tried her luck to secure a job in local radio stations but her effort yield no fruits. At one time she record a funny video using her smartphone and this video went viral thus opening her to a good path to her job of passion.

About her marital status, Jemima is married to a surgeon and together they are blessed with two kids who are both studying abroad.

Pastor Reveals How She Was Raped For Three Days

' I Used To Beg Like A Fool And Almost Gave Up', Jalang'o Narrates How He Bagged His Beautiful Wife.