"I Earn 11.7 Million Kenyan Shillings From Bigger Brands in Every 2 months" Eric Omondi 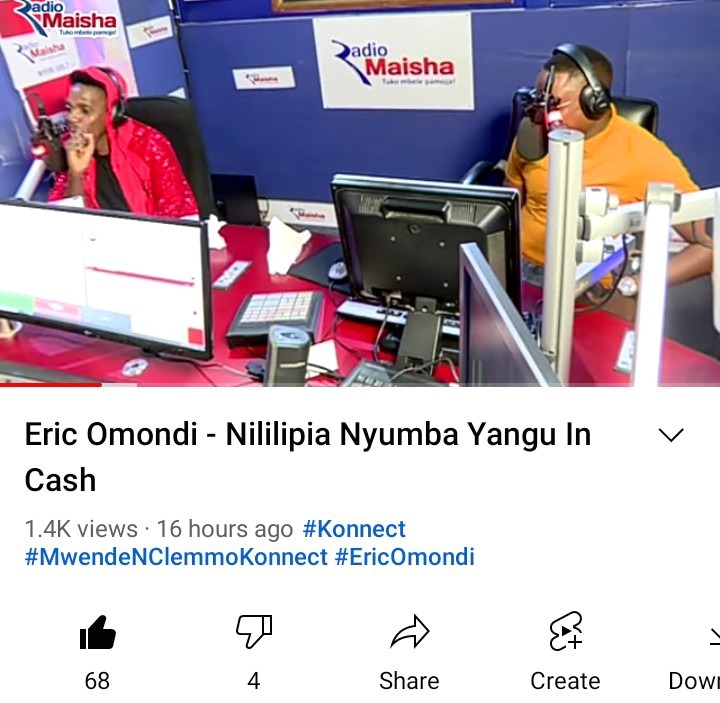 Eric Omondi one of the most famous, controversial and self proclaimed president of comedy in Africa, has continued to cause stir online. A week ago Eric Was trending online, after he showed off his house worth 141 Million, that is located in Karen Area. He went ahead and showed off the title deeds of the house to prove it belongs to him. Though Edgar Obare proved that the titles were manipulated, we still don't know who is the real owner of the mansion. 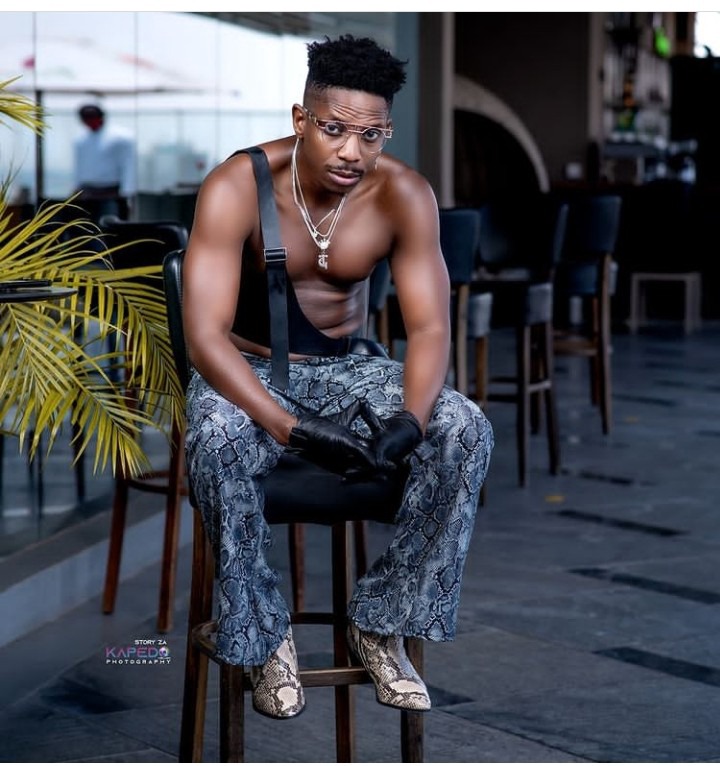 Yesterday on 9th October, Eric was interviewed on Radio Maisha, by Clemo and Mwende, and they asked him about his wealth and the amount of money he makes daily. Eric Omondi said that he is a brand Ambassador of 11 big brands, which includes Lato Milk and DSTV, and also a brand Ambassador of 22 small brands. In Calculating his wealth and amount he earns, Eric revealed that, he makes 11.7 million Kenyan Shillings in every two months. 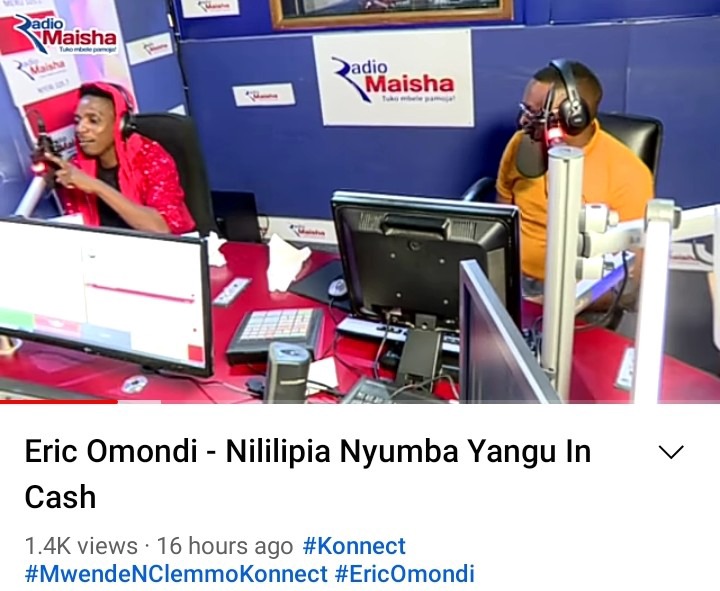 He said that those millions he makes them from the bigger brands that he always market them on his social media pages. Eric said that money from brands and comedy, has helped him to purchase the mansion of his dreams. He said that comedy pays and people should stop downgrading comedians. Eric concluded by thanking his followers and supporters and said that they should expect more content from him. 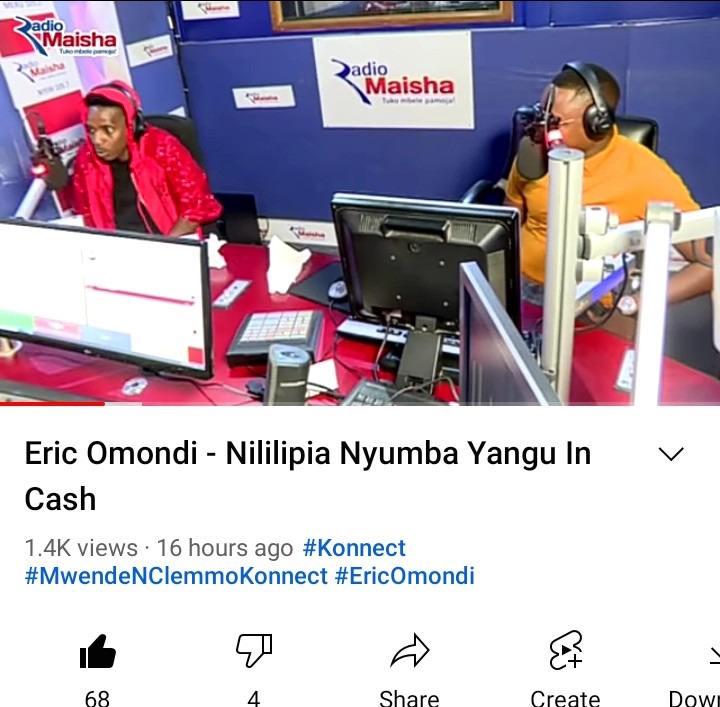 Here is the Link to the Full Video on YouTube